Joan was his No. 1 supporter 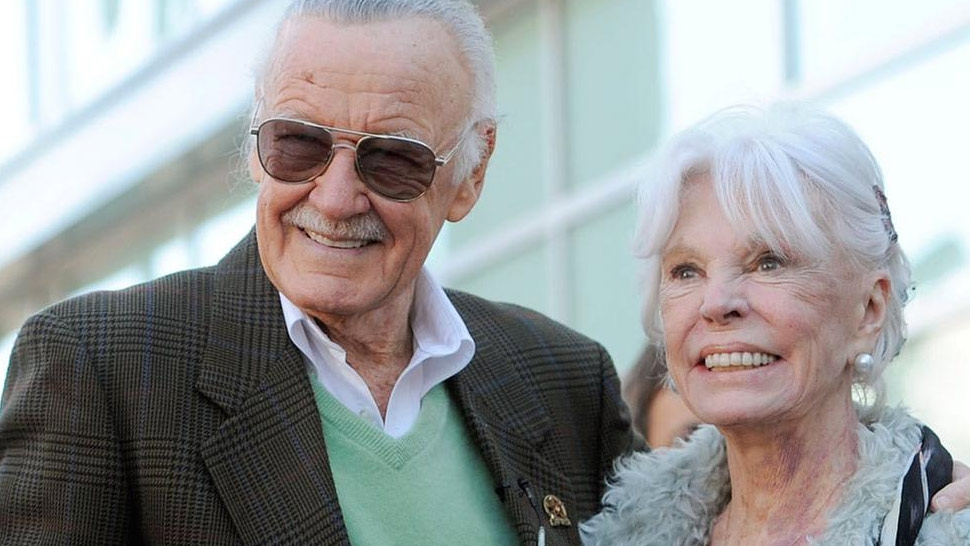 Joan Lee, the wife of famed Marvel Comics writer and publisher Stan Lee, passed away on Thursday, July 6 (UTC), in their Los Angeles home surrounded by family. Joan was 93.

Behind every successful man is a great woman, and for Stan Lee, that was Joan. At a low point in his life when he was moments from quitting the comic book industry altogether, it was Joan who saved Stan’s passion for his work.

“Before you quit, why don’t you write one comic you’re proud of?” Joan recalled asking her husband in this report.  And so, the Fantastic Four was born, followed shortly after by Spider-Man, X-Men, Thor, and every other household superhero. She’d spend the rest of her life being Stan’s support system.

While Stan made comics of extraordinary people and their stories, his own story with Joan might very well deserve a comic book of its own. In an interview with the Hollywood Reporter last year, Stan shared how he first met Joan—when she was still married to someone else.

Almost 70 years ago, a young Joan impulsively married an American soldier and wound up in an apartment in New York City where Stan Lee would soon be knocking. Stan was there to see someone else, a girl by the name of Betty, but a glimpse of Joan was enough for him to never need to meet Betty again in his life.

“I took one look at her [Joan]—and she was the girl I had been drawing all my life,” Stan shared. “She said, 'May I help you?' And I took a look at her, and I think I said something crazy like, 'I love you.'”

Six weeks later, Joan was granted a divorce from her previous husband.

Joan is survived by her husband of 69 years, Stan Lee, and their daughter, Joan Celia Lee. 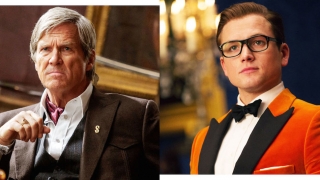 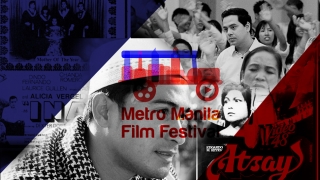 MMFF Rewind: A Festival of Controversies
All Photos
Comments
View As List