Maybe they weren't filthy junk traders after all.

Star Wars fans have spent most of the 2010s debating Rey's parents. Long before The Force Awakens hit theaters, the question was: Who is Rey, really? Now, here we are, four years after the release of Episode VII, and we still don't really know. Yes, Kylo Ren pretty bluntly told Rey in Episode VII that her parents were just some space bums who abandoned her on some crummy desert planet, but fans refuse to believe this. This will be the most hotly debated Star Wars topic for the next seven months—and likely for many months and years after The Rise of Skywalker hits theaters in December.

Back in April, The Last Jedi director Rian Johnson hinted in an interview about the possibility of J.J. Abrams retconning Rey's origin story in Episode IX. And now a new rumor from Jason Ward, who runs the often accurate and popular site MakingStarWars.net, describes a huge twist about Rey's parents in The Rise of Skywalker. As the rumor is summarized on Reddit:

Rey is Han Solo's daughter. But she is not Leia Organa's daughter--and therefore is not a Skywalker. Leia and Han were estranged when she began training with Luke. When she did not complete that training she returned to Han, but Ben Solo knew of the affair (although not necessarily about Rey), and began acting out, and this was when he was sent to Luke.

Huge if true. The rumor goes on to say that Keri Russell's character is not the mother, and also provides evidence from other scenes in the movie, the trailer, and in new images:

Lando, in possibly the diner location seen at Celebration, tells Finn and Poe something and they're floored--and Jason believes this scene to be related. That this is how Finn and Poe find out, though he speculates Rey must find out separately.

[Jason] connects this to how he has been told a flashback would reveal something completely unexpected about a previous character. He connects this to the known previous rumors, which is Leia and Luke discussing training and how if she were to continue this would have effects for the galaxy. He also mentions how all known books have emphasized that Han wasn't sure how to be a dad. He also talks about Han's original introduction in TFA was supposed to be him drinking like in Raiders, and while he shies away from saying that this could be how Rian ended up landing on suggesting Rey's mother (and presumed stepfather) were drunks, they do discuss it.

It's a rumor that has fans justifiably outraged. One wrote in a comment on Reddit that: "Making a dead Han Solo be involved in an affair during his relationship with the woman he's loved for god knows how long? An affair that results in the creation of our main character? Sounds like a pretty bad thing to do imo. :/"

Star Wars: The Rise of Skywalker Will Have Carrie Fisher Share the Screen With Her Daughter
CONTINUE READING BELOW
Recommended Videos

However, Lucasfilm's Pablo Hidalgo has pointed out a way in which this theory fundamentally doesn't work with the Star Wars timeline:

It's worth pointing out though. Rey might be 19, but is it possible that Leia didn't find out about the existence of the baby until five years before The Force Awakens takes place? Some food for thought to keep you busy over the next seven months. 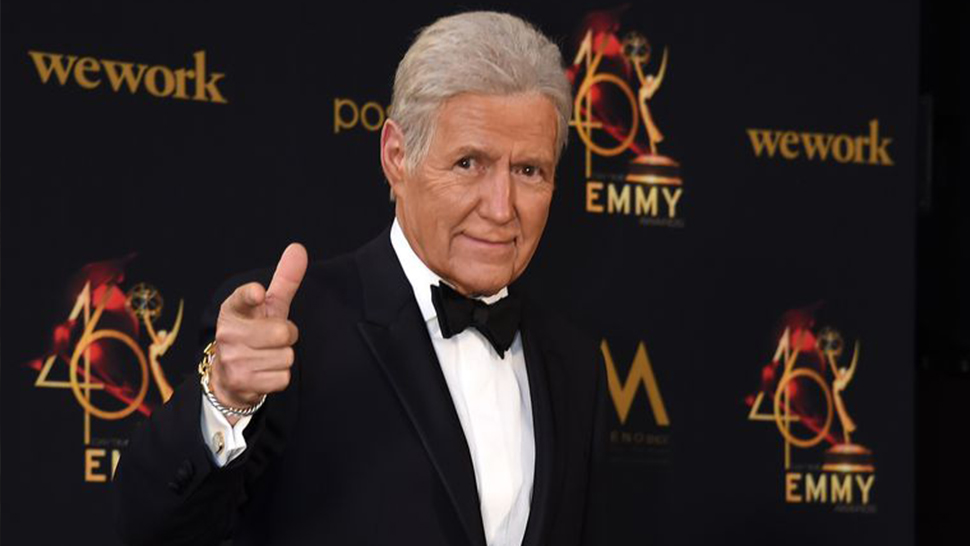 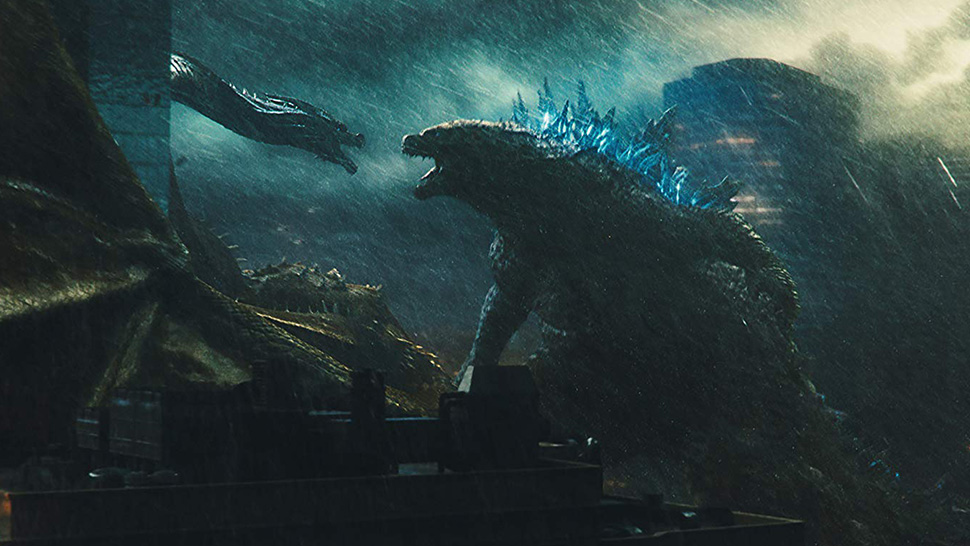 Yes, 'Godzilla II: King of the Monsters' is a Beast-Fest, But It's Also About Our Broken Planet
All Photos
Comments
View As List