He played Chewie in the original trilogy. 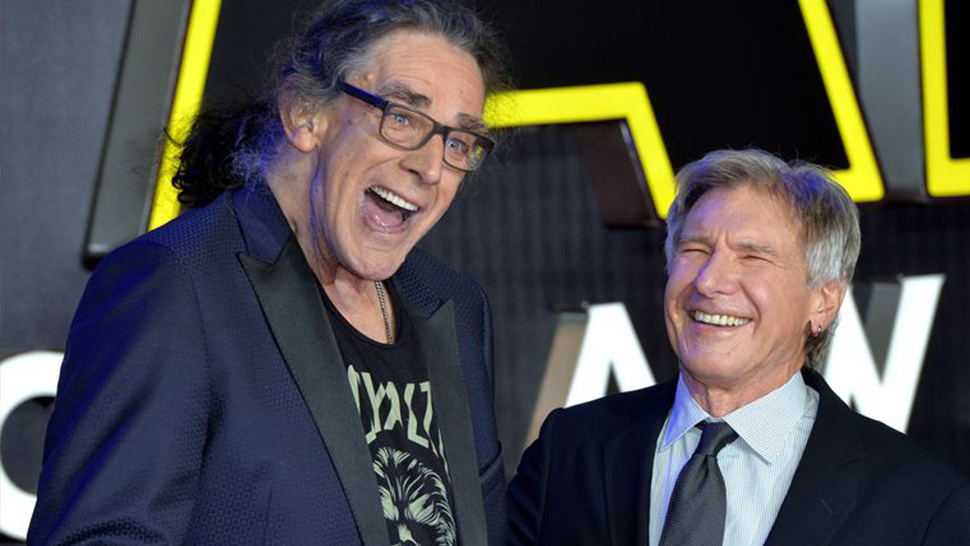 The man who brought Chewbacca to life for a generation of fans has passed away at 74, according to a statement from the actor's family posted on Twitter. He died in his home in North Texas, surrounded by his family.

Mayhew stood a towering 7 feet 3 inches, making him the perfect person to bring the now-iconic Wookiee to life in George Lucas's space opera. He was initially discovered by a producer before making the leap to movies. According to the Chicago Tribune:

He was discovered by producer Charles H. Schneer while working as a hospital attendant in London, and cast in Ray Harryhausen's"Sinbad and the Eye of the tiger." The next year, he was cast as Chewbacca, the 200-year-old Wookiee.

That was in the first installment of the franchise, A New Hope. Mayhew didn't stop there, though. The actor went on to star in The Empire Strikes Back and Return of the Jedi from the original trilogy. He was brought back into the fray for Revenge of the Sith and The Force Awakens. He even made an appearance in The Star Wars Holiday Special in 1978.

"He put his heart and soul into the role of Chewbacca and it showed in every frame of the films," reads a statement from his family. "To him, the Star Wars family meant so much more to him than a role in a film."

Mayhew also established the Peter Mayhew Foundation, an organization that supports everything from people in crisis situations to providing food for Venezuelan children. He was more than a Wookiee, but he was, without a doubt the Wookiee. His legacy looms large, just as he did. And he will be missed.