David Benioff and D.B. Weiss are in charge of the next era of the most popular sci-fi franchise.

WithThe Rise of Skywalker closing out the decades-long Skywalker saga in December 2019, Star Wars obsessives have been wondering what will come next for their beloved spacefaring franchise. While details have been sparse, we've known for a while that there will be new Star Wars movies coming from Last Jedi director Rian Johnson, and Game of Thrones helmers David Benioff and D.B. Weiss.

Now we officially know what will come after The Rise of Skywalker. Multiple outlets have reported that the Star Wars movie from Benioff and Weiss will be the first post-Skywalker saga film in the franchise. Polygon reported on a recent Disney investors call wherein Disney CEO Bob Iger dropped the bombshell news.

In April 2019, Iger spoke with Bloomberg Television about what is ahead for the mega-corporation Disney and its many iconic IPs. Regarding Star Wars, Iger said that the franchise will go on a "hiatus" after The Rise of the Skywalker. He said "We will take a pause, some time, and reset, because the Skywalker saga comes to an end with this ninth movie. There will be other Star Wars movies, but there will be a bit of a hiatus."

What is David Benioff and D.B. Weiss's new Star Wars series going to be about?

News about the the GOT masterminds' Star Wars series dropped back in February 2018. Variety published the statement from Kathleen Kennedy, which said “[David and Dan's] command of complex characters, depth of story and richness of mythology will break new ground and boldly push Star Wars in ways I find incredibly exciting.”

Other than that very vague description, there hasn't really been any information about where the GOT guys may take the iconic franchise. Digital Spy had some predictions about what the two may be up to, including a rumored Knights of the Old Republic adaptation, or possibly the long-awaited Obi-Wan Kenobi spinoff film. 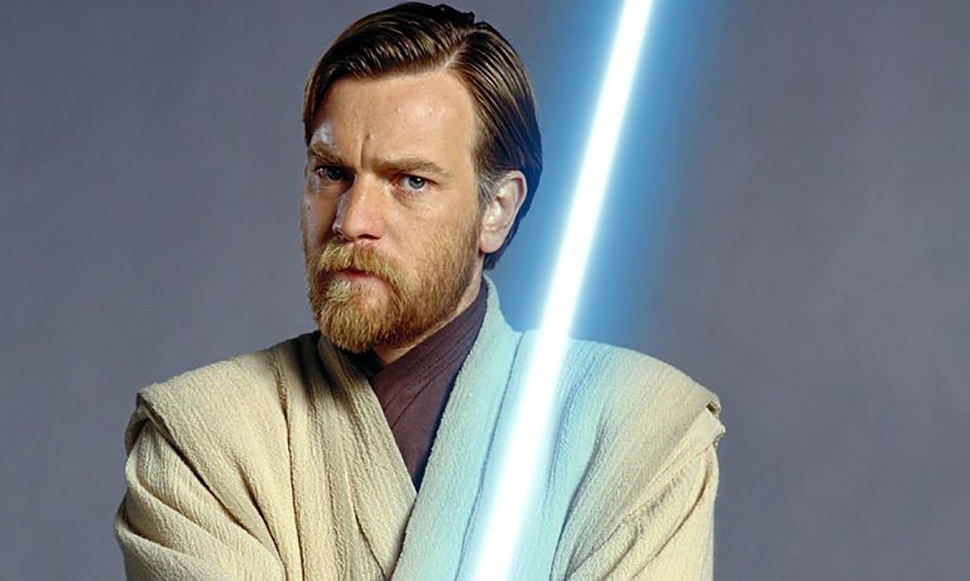 The latter prediction is based on a news report from the Belfast Telegraph, which said that Lucas was in their neck of the woods in February 2018 "Checking out locations for a new stand-alone film centering on the life of Jedi Master Obi-Wan Kenobi." This falls in line with the general timeframe of when Game of Thrones was in production at Paint Hall Studios in Belfast, which has led fans to believe that Lucas was meeting with the GOT dudes to take a look at some potential shooting locations in the surrounding area for their upcoming Star Wars film.

Let's take that news with a heavy grain of salt though, lest we forget that Lucas no longer has an official association with Star Wars, and no news has been released on the Obi-Wan front from Disney at all.

How many films are going to be in this new saga?

Disney announced that the upcoming film will kickoff "three new as-yet-untitled Star Wars films [that] will release on the pre-Christmas weekend every other year beginning in 2022." Rian Johnson tweeted in February 2019 confirming that he's still working on his new Star Wars trilogy, so that means we may be looking at two completely new trilogies coming from the beloved Lucasfilm franchise. Let's hope one of them tries to redeem Jar-Jar Binks.

When are the Weiss/Benioff Star Wars movies coming out?

One thing we know for sure here is Disney's slate of films for the next decade or so. The House of Mouse released an official schedule that shows the upcoming movies all the way to the year 2027.

According to this official slate, the GOT showrunners' movie will come out in December 2022. Then, there are two more Star Wars films coming out by 2027. With the confirmed Johnson trilogy, it's not clear as to which of these slated films will be Weiss/Benioff and which of them will be Rian Johnson joints.

One thing's for sure here–come 2022, Star Wars is very much going to be back in the zeitgeist again. 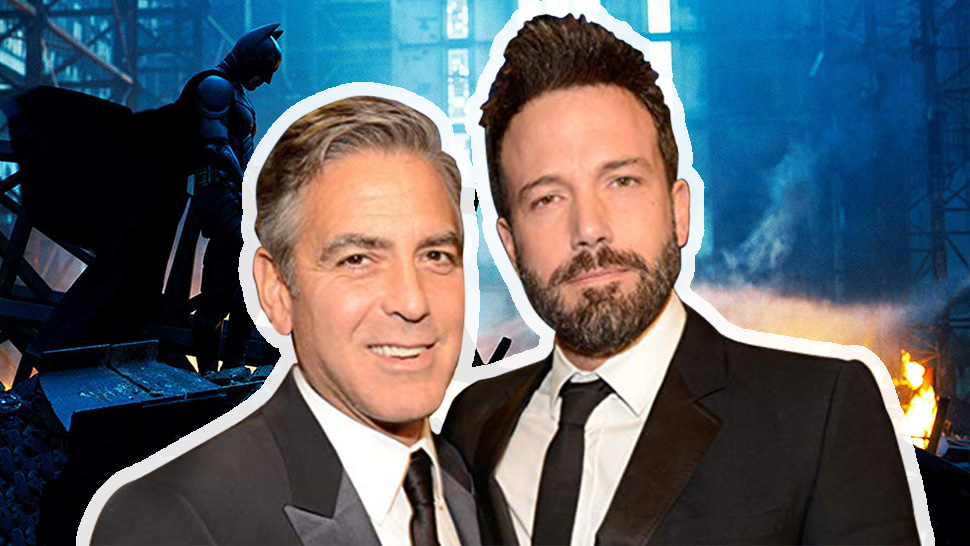