We liked Star Wars: The Last Jedi, but it was obvious that the film was not going to please everyone, and—indeed—some fans have been very vocal about how they thought the movie was a "travesty."

Of course, director Rian Johnson could hardly have missed the criticism, but he has a measured and gracious response to the people demanding his film be erased from Star Wars canon and remade.

"Having been a Star Wars fan my whole life, and having spent most of my life on the other side of the curb and in that fandom, it softens the blow a little bit," he told Business Insider. 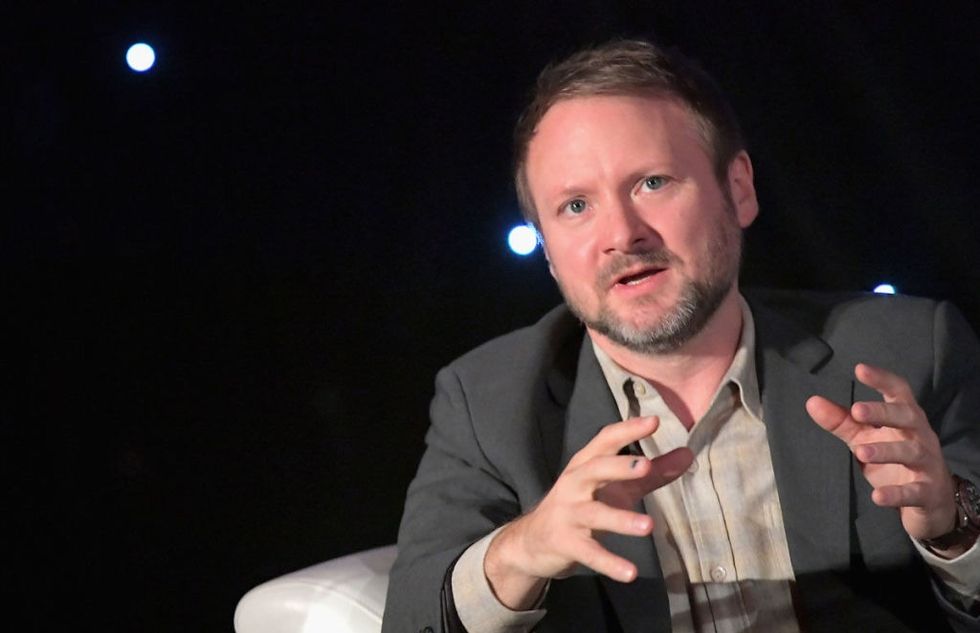 "I'm aware through my own experience that, first of all, the fans are so passionate, they care so deeply—sometimes they care very violently at me on Twitter.

"But it's because they care about these things, and it hurts when you're expecting something specific and you don't get it from something that you love. It always hurts, so I don't take it personally if a fan reacts negatively and lashes out on me on Twitter. That's fine."

"And I also know the same way the original movies were personal for [George] Lucas. Lucas never made a Star Wars movie by sitting down and thinking, 'What do the fans want to see?' And I knew if I wrote wondering what the fans would want, as tempting as that is, it wouldn't work, because people would still be shouting at me, 'F**k you, you ruined Star Wars,' and I would make a bad movie. And ultimately, that's the one thing nobody wants."

And of course, not all the feedback Johnson has received has been negative.

"And let me just add that 80 to 90 percent of the reaction I've gotten from Twitter has been really lovely. There's been a lot of joy and love from fans. When I talk about the negative stuff, that's not the full picture of the fans at all."

Johnson has also defended the unexpected ways that The Last Jedi dealt with the big questions raised by Star Wars: The Force Awakens in 2015.

The Dragons on Game of Thrones Have a Hilarious, Sexy Secret