For more than 40 years, the Star Wars movies have existed in a galaxy with a binary philosophy: There's good, and there's bad. There's the light side and the dark side. The Jedi and the Sith. The Rebel Alliance and the Empire. The Resistance and The First Order. Heroes and villains are tempted one way or the other, but rarely does the human condition get more complicated than these two poles. The truth is, however, that good and evil exists on a spectrum, and The Last Jedi explores these nuances of morality and psychology in a much more complex fashion than any Star Wars that's come before it.

The Last Jedi picks up immediately after the events of The Force Awakens, J.J. Abrams's revival of the Star Wars franchise, which many critiqued as being narratively too close to the original (with yet another Death Star and everything). And going into Rian Johnson's continuation of the saga, many were concerned that The Last Jedi would be very similar to The Empire Strikes Back. But I can happily say that, with a few minor details aside, this is not a remake of Episode V. Not at all.

More from EsquireMag.ph
The First Reactions to 'Star Wars: The Last Jedi' Are In

Instead, the events with The Resistance take on more of a ticking-clock space opera more similar to the 2004 Battlestar Galactica series. It delves into battle strategy and leadership rather than another generic, CGI space fight. What's most interesting, given the death of Han Solo in The Force Awakens, is this movie has more at stake. Anyone could die at any given time. Our heroes are not safe. Disney and Lucasfilm aren't afraid to get rid of anyone, which adds a welcome amount of tension to every scene.

The Last Jedi explores the nuances of morality and psychology in a much more complex fashion than any Star Wars that's come before it.

Meanwhile, Rey is on Ahch-To, where she found Luke Skywalker and the ancient Jedi temple. But following his failure with Kylo Ren, Luke is unwilling to take on another pupil and has lost faith in the Jedi teachings. The Last Jedi is Mark Hamill's greatest performance as Luke Skywalker. That light in his eye, which we saw as the shaggy headed dreamer on Tatooine four decades ago, has almost flickered out. He's seen so much, and he's accomplished so much—but he has failed, too. He's struggling with his faith, his shortcomings as a teacher, and his decision to abandon his friends and their cause.

As we see how time has changed this cinematic icon, it's a reminder that our most beloved stories are never over. Happy endings are only the beginning of another chapter, and as Luke and Leia and Han celebrated on Endor all those years ago, they began another phase of life with its own challenges. This might be a hard thing for people to come to terms with. That happy ending we've enjoyed for decades is no more, replaced with the inevitable and more realistic provocations of life. 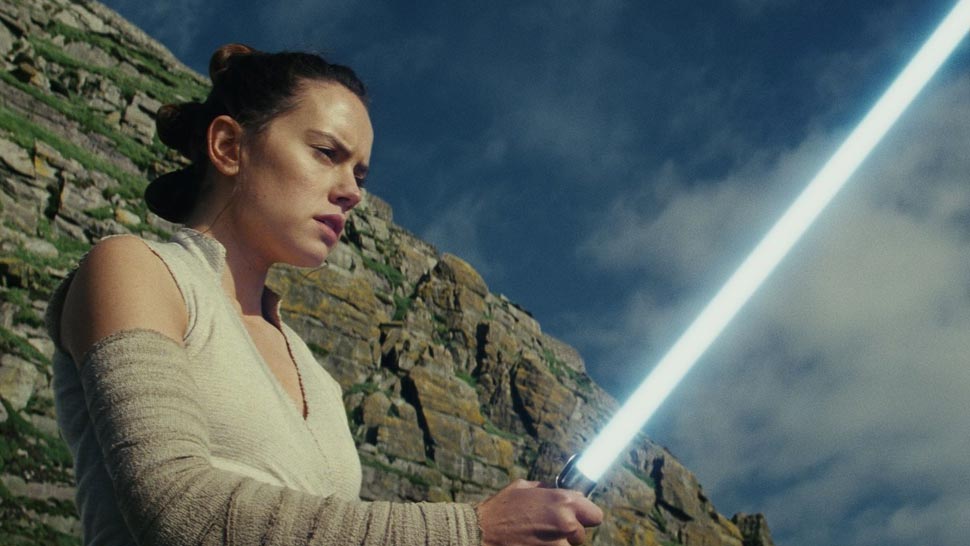 So here is Rey, lightsaber in hand, ready to bring the hero back to save the day. But it doesn't always work that way. As Luke struggles with the Jedi, Rey is trying to figure out who she is and her place in this fight. It's not necessarily good or bad; it's what she feels is right. While these are more demanding concepts than kids might be equipped to deal with, this is the Star Wars that adults deserve—one that deals with human emotions more complex than those found in the binary world of a storybook.

Along with Hamill, Carrie Fisher—the princess to whom this film is dedicated—gives one of her finest performances. The continuation of this saga would have been impossible with any lesser actors ready to reprise their characters. Hamill, Fisher, and Harrison Ford had so embodied Luke, Leia, and Han, that these characters seemed to grow with them. And in The Last Jedi, Fisher is the same Leia—bold, hilarious, and sharp—but with an added confidence, calm, and wisdom that comes from years in battle and leadership. Fisher's tragic death last year will certainly put a knot in the final movie (in which her character is already slated to appear); I don't see how they can do it. But The Last Jedi marks a bittersweet final performance from the actress who made her mark as the this fiery, determined character four decades ago. 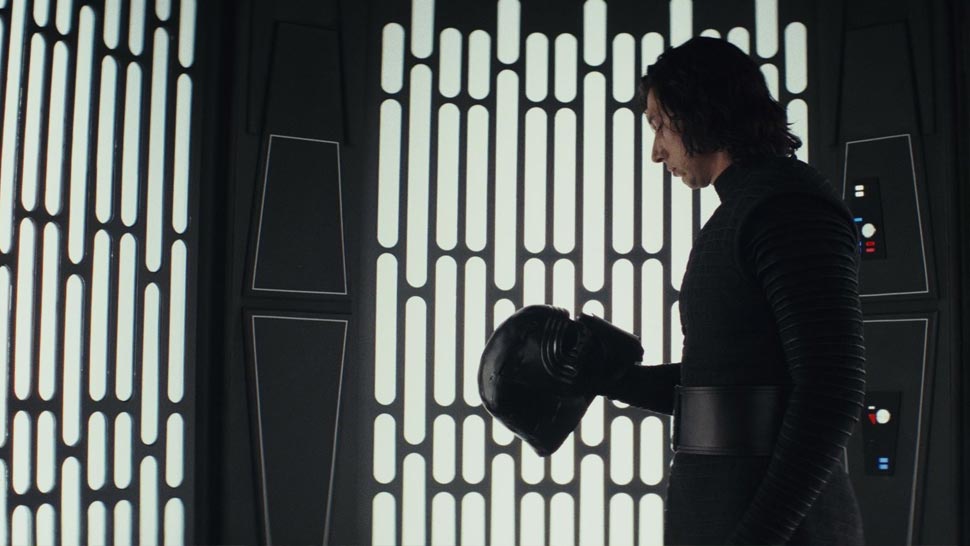 This film also proves Disney and Lucasfilm's confidence in director/writer Rian Johnson. Having written such a deep script, he pulls it off with incredible flair. The fight on the planet of red dust that you've seen in previews is both a beautiful and violent work of art. The scenes on Ahch-To represent the juxtaposition of feelings from beautiful island sunsets to raging tropical storms. There are certainly some points where a plot or two are stitched together with some lazy storytelling, when the Force is used as more of a crutch, or at least could have benefitted from more visual flair. But for the most part, Johnson pulls it off with a unique take on all of those key Star Wars staples, which he fills with humor and childlike imagination—creating so many moments when the audience erupted in cheers.

The Last Jedi is a welcome growth in the most beloved sci-fi franchise. It's the movie that, in many ways, fans have deserved for years. This is finally a Star Wars film that's ready to meet fans half-way, to both entertain and challenge. But that doesn't mean the path will be an easy one. 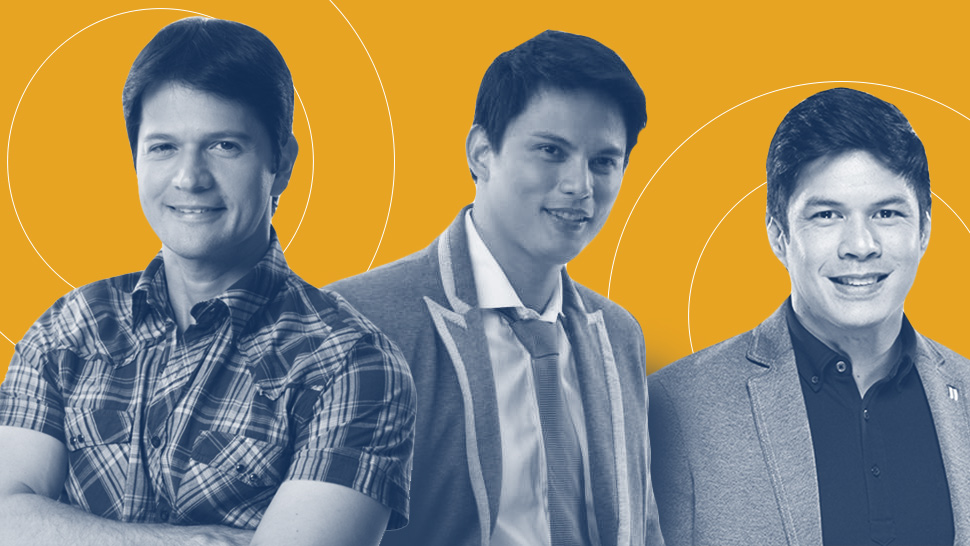