There could be a huge reunion of dead Jedis' Force Ghosts in Rise of Skywalker. 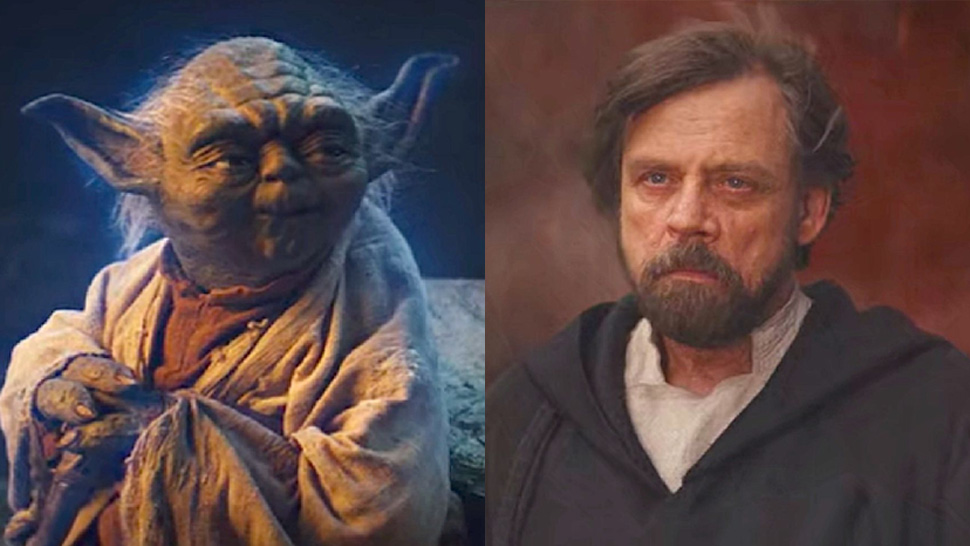 Force Ghosts are one of the biggest mysteries of Star Wars. After Obi-Wan Kenobi dies in A New Hope, the Jedi becomes more powerful than ever before, turning into a spirit who guides Luke Skywalker to defeat the Empire. The Force Ghost of Ben Kenobi continues to help the young Skywalker orphan train alongside Master Yoda in Empire Strikes Back. And when the Empire is finally crushed once and for all in Return of the Jedi, the Yoda and Kenobi return as spirits with the ghost of Anakin Skywalker to say farewell to Luke at the finale of the film. While we don't know exactly what their powers are, we do know Force Ghosts are important to the mythology of Star Wars. And according to J.J. Abrams, it seems these elusive Jedi spirits may play a central role in The Rise of Skywalker.

Abrams, and nearly the entire main cast of Episode IX, were interviewed by Entertainment Weekly ahead of the film's big debut on December 20. The interview spanned a ton of topics, clarifying a long-running discrepancy about which fallen Death Star will be resurfacing in the film (it's the second one), and also confirming that the decades-long "chess match" between the Jedi and the Sith will be coming to an end in Skywalker. Oscar Isaac told Entertainment Weekly, "It’s an amazing thing to see that really come to the forefront."

But the biggest news of the story comes at the very end, when the writer notes that Episode IX could "turn out to be a full-fledged reunion special of Force Ghosts." Though we know for certain that Mark Hamill will be returning as Luke Skywalker and that his appearance will likely come in the form of a spirit, no other Force Ghosts have been confirmed for the film. Entertainment Weekly, however, seems to believe that it's going to be more than just the spirit of Luke showing up in the film. The story goes on to say:

What are the rules that govern the Jedi and Sith spirit realm anyway? Obi-Wan Kenobi said in Empire Strikes Back that he “cannot interfere” with Luke’s fight with Vader. But in The Last Jedi, Yoda suddenly called down a lightning strike. What can Force Ghosts do—and not do—in our world?

It's a good question, one that Star Wars fans have been theorizing about for decades now. Back in September, fans were discussing a resurfaced draft for Return of the Jedi where George Lucas originally had the Force Ghosts of Yoda and Obi-Wan directly helping Luke fight the Emperor. This led to a lot of speculation about whether the Force Ghosts of Luke and Leia might play a central role in Rise of Skywalker.

Those theories may have all just been confirmed by J.J. Abrams here. Entertainment Weekly asked what, exactly, the Force Ghosts are capable of in the new film. Abrams responded with his characteristic coyness. "That’s probably best answered by not answering it," he told EW. With that quote coming at the conclusion of the big feature on Rise of Skywalker, that feels like more than enough confirmation that something is going on with these spirits in the new film. Otherwise, why would he be so aloof about it? What does he have to hide?

If Luke and Leia indeed are going to be helping out Rey in her big showdown with Palpatine, a lot of fan's prayers may have finally been answered. Leia, allegedly, was going to have a big hero role in Episode IX, even wielding a lightsaber, at least according to an interview with the late actor's brother, Todd Fisher. Sadly, after her passing, fans figured we wouldn't be seeing any of that. But since Abrams has confirmed that there was a lot of unused footage of Fisher from Force Awakens, there's a chance the actor may have done some lightsaber stuff that never got used in the 2015 film. Perhaps part of that could be utilized here in the Force Ghost sequences.

Many Star Wars fans were unhappy with the treatment of Mark Hamill's character in Last Jedi. By bringing him back as a capable Force Ghost, perhaps we'll finally see Luke back at the height of his powers, slaying the Dark Side from the after life.

Whatever the case, J.J. Abrams is certainly being sure to build fan anticipation. As if it couldn't already be any higher–The Rise of Skywalker already set records with its ticket pre-sales, and is on track to be among the biggest earning films of all time. Hopefully Abrams is up to the task. 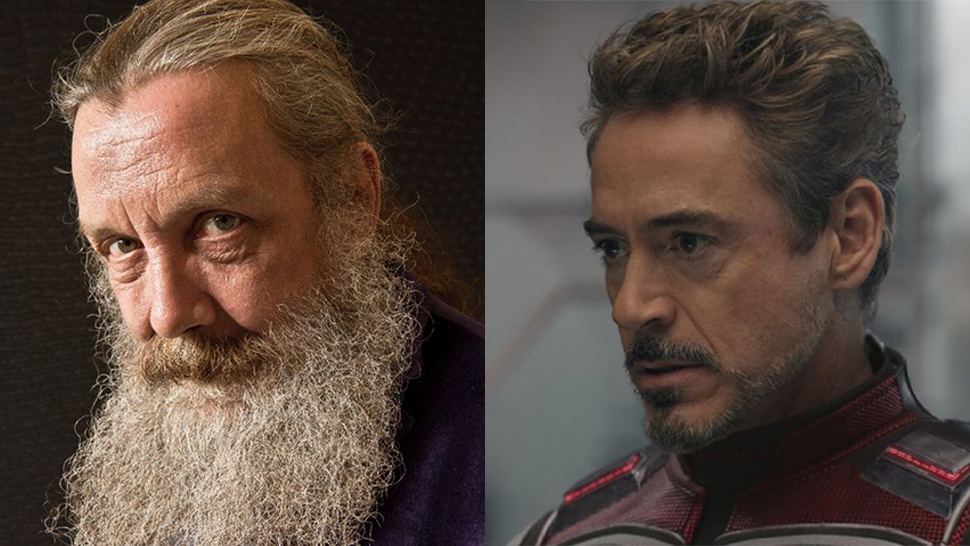