This could be the key to the end of 'The Rise of Skywalker' and it's been right in front of our eyes.

Before The Last Jedi, the Force was understood as a power that required balance. Star Wars's mysterious supernatural binding agent has always been at the crux of the galaxy far, far away. There's a dark side and light side to the Force. Bad guys use it for evil, and good guys use it to benevolence–and both sides seem to have fun flipping things around performing telekinetic tricks too.

Rian Johnson explored the deep, ethereal nature of the atmospheric power source in The Last Jedi. The old, wizard-Luke Skywalker explained to Rey that the Force is more than just a magic charade for making Stormtroopers forget their orders. It was prophesied in the earlier Star Wars films that Anakin Skywalker, aka Darth Vader, would bring balance to the Force. But as Luke told Rey, that's not exactly how the Force works–people don't really bring balance to the Force. The Force instills balance in itself. And a resurfaced podcast interview from a Star Wars voice actor makes a very compelling case for how the Force may tide things over and equalize the First Order, the Resistance, Palpatine, Kylo Ren, and Rey in the upcoming Rise of Skywalker.

Freddie Prinze Jr.—a '90s heartthrob who has gained a sizable fanbase for his voice acting in Star Wars: Rebels—appeared on Jeff Dye's Friendship Podcast back in May 2019. The video portion of the episode was uploaded to the All Things Comedy podcast network Instagram page recently. In the video, Prinze Jr. goes on an angry rant about how the Force functions in the world of Star Wars. Apparently, the voice actor spent a lot of time with Dave Filoni, the notable producer and director behind Rebels and Star Wars: The Clone Wars. Filoni, who is also worked with Jon Favreau on the upcoming Mandalorian Disney+ series, is known as an expert on Star Wars lore, and a student of George Lucas himself.

@realfreddieprinze is a legend when it comes to all the stuff we love, comedy, wrestling and as shown here Star Wars. This was on an episode of #jeffdyesfriendshippodcast @jeffdye #ATCpresents

According to Prinze Jr., Palpatine seduced Anakin Skywalker to the Dark Side instead of killing him because he knew, by bringing him over, it would double the strength of the Dark Side. But, despite Palpatine's efforts, the Force would equalize itself. "How?" Prinze Jr. asks. "It gives us twins. Luke and Leia. Two and fucking two. Balance. And if you look at the movie through just that simple perspective, you will not only know why every single bad guy loses and every single good guy loses, you’ll know who’s going to win and lose in the next fucking movies. I can tell you, I just don’t want to wreck it.”

By this logic, Kylo Ren turning to the Dark Side could have created Rey. We've heard this concept more or less confirmed in The Last Jedi, as Snoke says, "Darkness rises. And light, to meet it." The question, of course, that everyone is asking is: What does this mean for the ending of Rise of Skywalker? Well, if we unpack Prinze Jr.'s theory, then the Force is severely offset by Luke Skywalker's death. A power like that fizzling out must have an equal and opposite reaction from the Dark Side. Palpatine's resurrection could be the response.

As far as we know, the three remaining players on the field are Kylo Ren, Rey, and Palpatine. If Palpatine's rise is the reaction to Luke Skywalker's death, then Rey is certainly going to have her hands full. If the young Jedi strikes down Palpatine, that would leave a huge void on the Dark Side to be filled. Could we see Ben Solo, a Skywalker descendant, "Rise" into power as a Sith Lord? That might explain the mysterious title of the film.

Or, will Ren come over to the Light side, offsetting the balance of the Force, which could bring Rey over to the Dark, thus explaining the Dark Rey image we saw in the Star Wars trailer presented at Disney's D23 Celebration? It's clear the Force is all about balance. Since there is an odd number of players in the game right now, we know that at least one of them has to go. We'll find out on December 2o when the Force will invariably equalize the playing field once and for all. 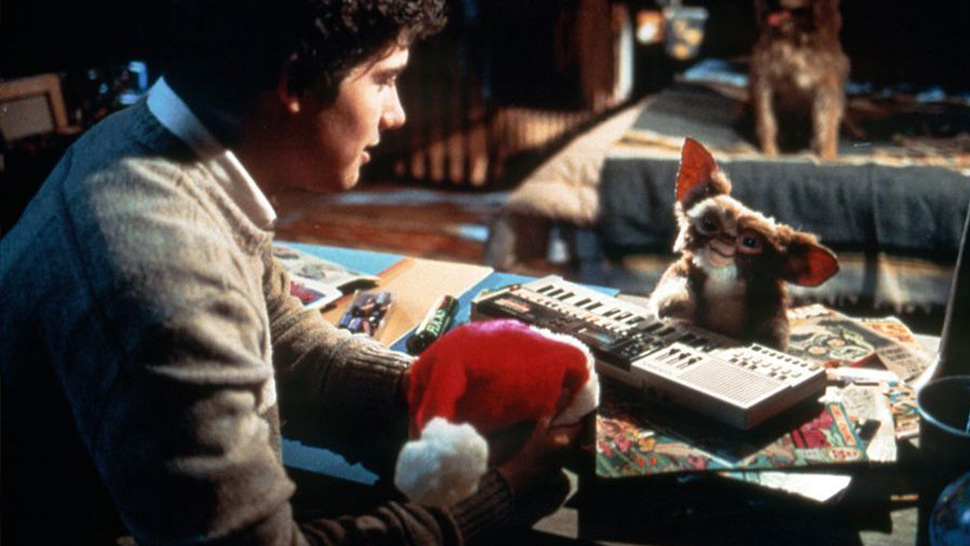 Jason Momoa on His Relationship With Lisa Bonet: '[She's] the Boss—Everyone Knows That.'
All Photos
Comments
View As List