Nothing is official yet, but we should already be excited. 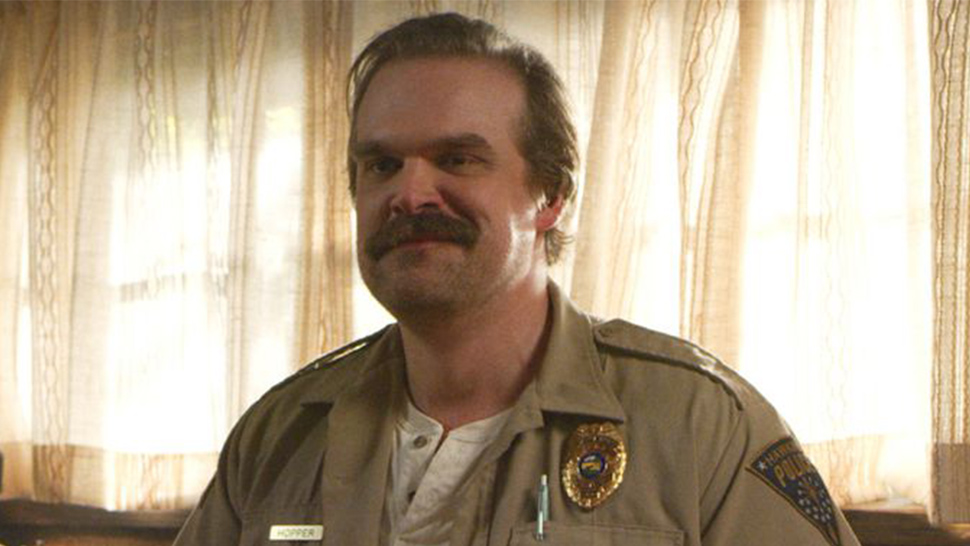 The main problem with Stranger Things 3 was that most of the episodes felt all too similar to the first two seasons. Despite the structural and narrative likenesses, though, Stranger Things Season Three did end in a more interesting place than seasons one and two. By the time the final episode concludes, Hopper is allegedly dead, Eleven has lost her powers, and somehow the Russians have a mysterious American prisoner and a Domogorgon.

All that sets the series up for very interesting things to come. And, although Netflix hasn't officially renewed Stranger Things for a fourth season, it would be crazy for the streaming service to not bring back its smash hit original series for another season to wrap up all these loose ends. 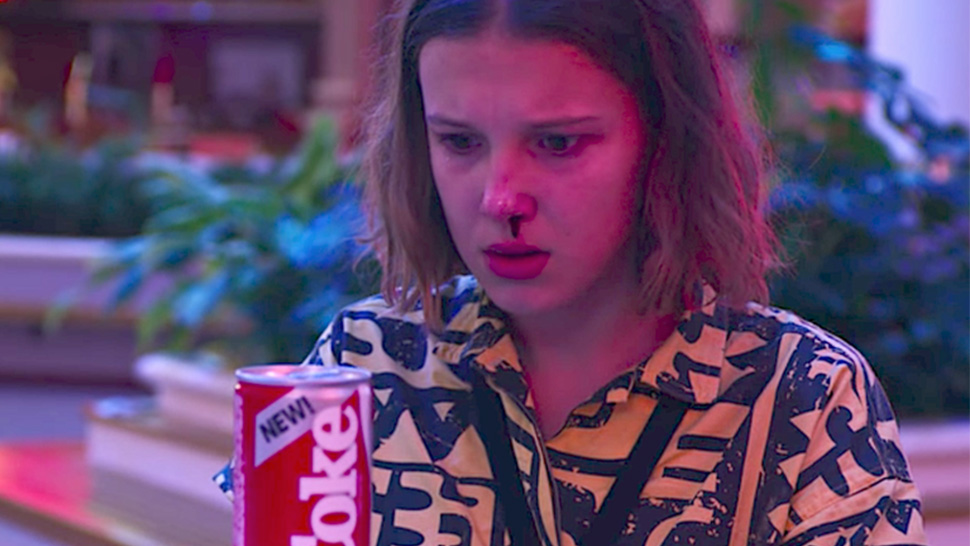 To begin Season Four with the Byers and Eleven living outside of Hawkins, with Eleven still missing her powers, and Hopper dead makes for a much more interesting premise than the sameness we saw in Season Three.

Fans have already begun speculating about who the "American" that was briefly mentioned in the Season Three post-credit scene might be. Right now, the two main theories are that this is either Hopper—somehow transported to Russia through the Upside Down door—or Dr. Martin Brenner, Eleven's "father," who may have been captured. With the "American" serving as one of the big cliffhangers, a possible outline for a fourth season begins to take shape.

Eleven must figure out how to get her powers back to stop whatever meddling the Russians are still doing with the Upside Down. The gang must reunite to save Hopper from whatever fate befell him that wasn't death. And possibly they even team up with Dr. Brenner, who has the answer to it all.

But that's all speculation. For now, the cast is being cagey about a Season Four. David Harbour told ET that he hopes Hopper somehow returns in another season, but he has no idea what's going on.

Meanwhile, star Gaten Matarazzo explained to Como UK that he is also in the dark about a Season Four.

"We don't even know if there's going to be a season 4," Matarazzo said. "Nothing's ever really confirmed, nothing's for sure just yet. We don't know anything about that—that's on lockdown. It's too close... I think it's too early to call. We know pretty much as much as the fans do right now, which I kind of like."

So, having binged all eight episodes of Season Three, the future of Stranger Things remains a mystery. But, we can agree that the stage is set for a very promising Season Four, and even though nothing is confirmed yet, the show returning to answer these questions is as likely as Eleven getting her powers back. 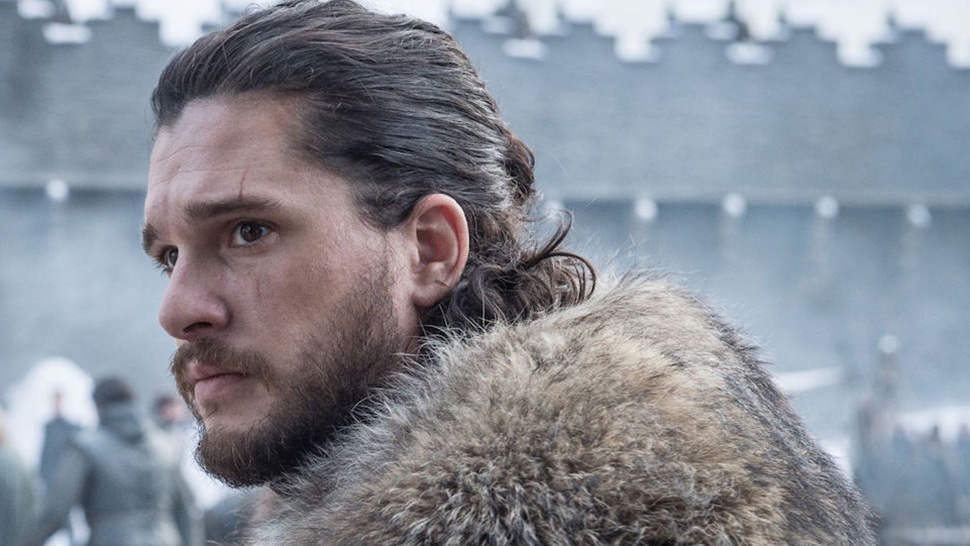