Suicide Squad 2 will be a "complete reboot" and will hit cinemas before Guardians of the Galaxy Vol 3.

Both movies will be directed by James Gunn, who was recently reinstated as the director of Guardians 3, having been previously fired by Disney over the re-emergence of old offensive tweets.

And, speaking recently, DC producer Peter Safran confirmed that Gunn will wrap filming on The Suicide Squad before he moves back to Marvel.

He told JoBlo: "Everybody knows on both sides that Suicide Squad [2] is the priority today and he'll finish that movie and then everybody knows that his next film will be Guardians [3]." 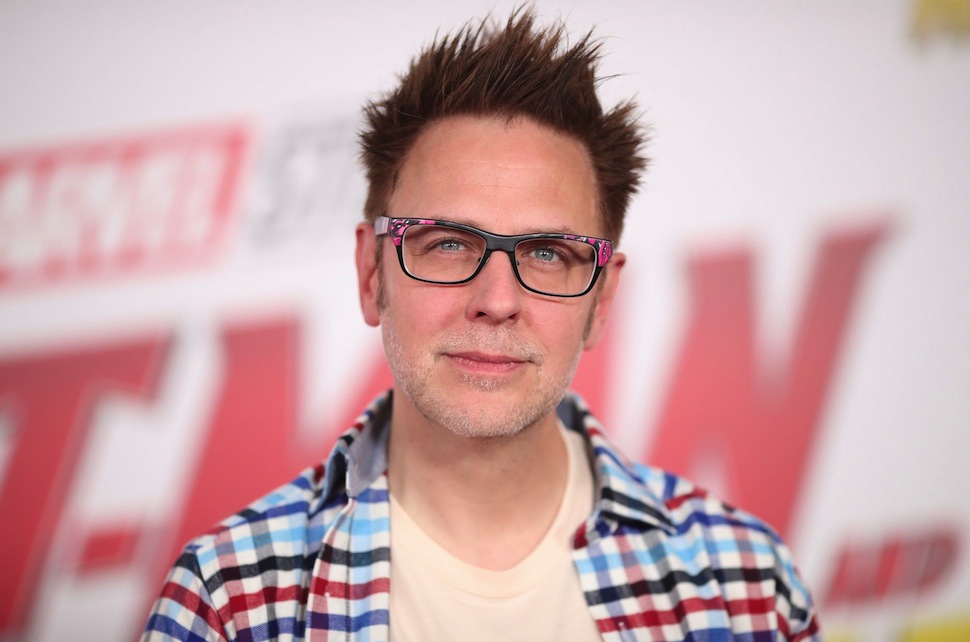 Safran also confirmed that Suicide Squad 2 will be "a total reboot" and not just a sequel — which makes sense, given the lackluster reviews of the first movie.

"First of all, we don't call it Suicide Squad 2 'cos it's a total reboot," Safran added.

"So, it's The Suicide Squad and I think people should be extremely excited about it."

"It's everything you would hope from a James Gunn script and I think that says a lot and that promises a lot and I know that we will deliver a lot."

The news comes after reports that Will Smith probably won't be returning to The Suicide Squad as Deadshot.

* This story originally appeared on Esquire.co.uk. Minor edits have been made by the Esquiremag.ph editors.

J.K. Rowling Wants You To Know How Gay Dumbledore Really Was
All Photos
Comments
View As List