If you're troubled by the "police" part of police procedurals, the CW's long-running monster hunting series provides everything you could want.

One episode begins with a young woman being strangled to death in her shower. In another, three best friends on their annual camping trip are attacked by an unseen assailant. In a third, a woman calmly returns home from work and bashes her husband’s head in with a candlestick. These cold opens are tense and a little frightening, but thankfully, some of TV’s most veteran investigators are on their way, ready to solve the crime. But the show isn’t NCIS, Chicago P.D., or Law & Order: Special Victims Unit. It’s Supernatural, the CW’s long-running monster hunting romp, now nearing the end of its final season. And if you’re a TV lover who’s increasingly unnerved by the “police” part of police procedurals, it’s one of the best detective shows on the air. 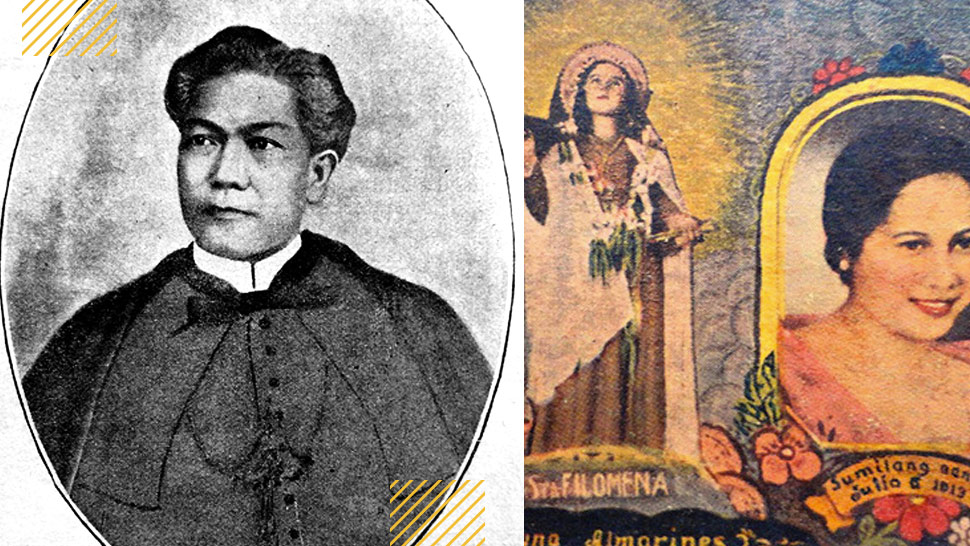 Crime shows have long been some of TV’s premier comfort food. Each episode inflames, then tames our most salacious viewing desires, indulging in primetime-safe depravities that are resolved by a tough-but-kindly band of righteous law enforcement officials, whether they’re police, forensic technicians, or prosecutors. Some are extremely long-running—many of the primetime scripted series with the lengthiest runs in American TV history are about law enforcement—which means that tuning in even irregularly to catch some of their many hundreds of installments can offer a comforting consistency that other areas of life lack. By January, we'll have seen five different American presidents over the course of Olivia Benson’s televised career with the NYPD.

But, particularly since Black Lives Matter uprisings of this summer, police procedurals aren’t quite the tasty snacks they used to be. They’ve long propped up an idea that, particularly for Black Americans, has always been purest fantasy: That cops are almost always the benevolent, honest, and trustworthy good guys. After a summer of watching countless officers beat, shove, and drive into protestors, the implicitly pro-police messaging of cop shows feels deeply out of step with the times—and with reality.

Supernatural, which ends its run this month with 15 seasons under its belt, is also among the longest-running primetime series ever. With over 300 episodes, it’s just as bingeable, snackable, and all-purpose-consumable as any police series. Though the show becomes increasingly wedded to complicated lore and season-long story lines, episodes from its golden age (generally agreed to be seasons one through five) are often monster-of-the-week mysteries familiar to fans of shows like Buffy the Vampire Slayer and The X-Files. At the start of the episode, someone or some ones die in a novel and bloody fashion, and brothers Sam and Dean Winchester (Jared Padelecki and Jensen Ackles) roll into town to investigate. They often disguise themselves as detectives or FBI agents, complete with fake badges and identification. Posing as cops, they examine victims' corpses in morgues, duck under police tape to check out crime scenes, and interview witnesses—nearly everything that your favorite TV detectives do. The show even features bonkers celebrity guest stars like Snooki and Rick Springfield, and dubiously ripped-from-the-headlines episodes. In Supernatural, for example, the internet lore of Slenderman becomes the not-too-cleverly rechristened “Thinman.” Episodes just tend to end with the bad guys succumbing to wooden stakes and silver bullets rather than being led away in handcuffs.

Still, despite all the time Sam and Dean spend pretending to be cops, the series isn’t a police show—which means that it's not propagating pro-police narratives with every episode. In January, anti-racist non-profit Color of Change released a report examining 353 episodes of scripted crime shows from the 2017-2018 TV season. They found that a majority of the series depicted law enforcement committing misdeeds in a way that presented their wrongdoing as “routine, harmless, necessary—or even noble.” Just take a look at one of the most famous cops in TV history. During his run on SVU, Christopher Meloni’s fan-favorite detective Elliot Stabler roughed up suspects on the regular. (Neal Baer, the series one-time showrunner, told Variety earlier this year that he wouldn’t depict such brutality today.) Producing a rosy picture of honorable police willing to break a few eggs to fry up the omelette of justice is a pretty troubling message to broadcast to a citizenry tasked with holding law enforcement accountable as voters and jurors.

This summer, Vulture interviewed anonymous cop show writers and crew members about their jobs. “I was told pretty early on to avoid dirty cops as story points,” said one TV writer. “We have heroes who are definitely molded after the shake-you-down, stop-and-frisk, throw-you-up-against-the-wall kind of cop. There are instances when, through our characters, we straight up glorify what should be illegal police practices.”

“People believe the things they see on TV about how the system works,” added another. “For the sake of storytelling, we create myths.”

Creating myths about the real world can have real-world consequences—like juries primed to believe forensic pseudoscience, and disinclined towards convicting cops. Supernatural is full of myths, too, myths more dangerous than those concerning the demons, shapeshifters, werewolves that its heroes hunt. It often rejects moral shades of grey in favor of righteous champions and villains deserving their miserable fates. And the show is very white, and very male. Fans have long called out its queerbaiting, and when the show finally confirmed a long-theorized same-sex romance last episode, it instantly killed its newly-openly gay character in another tired iteration of the "Bury Your Gays" trope." 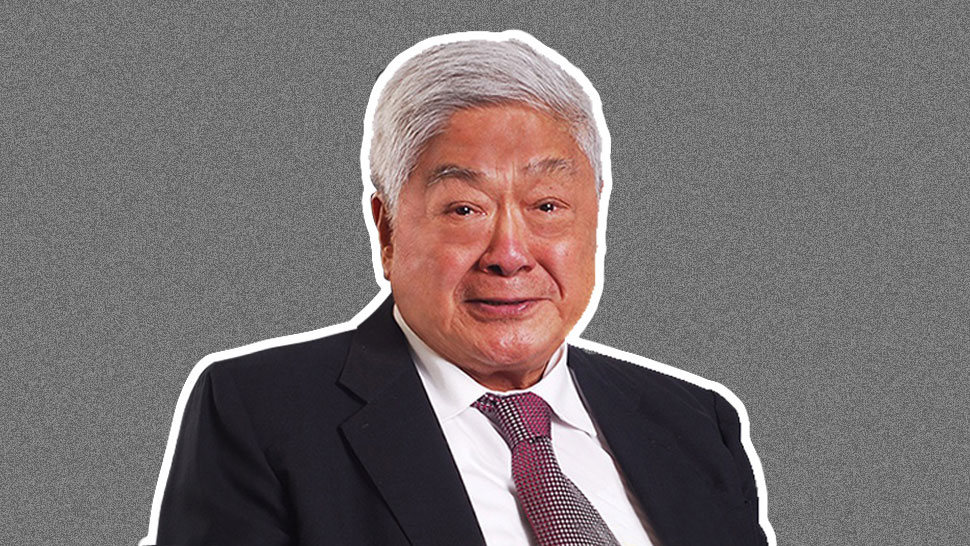 But at its best, Supernatural can be warm and surprisingly smart, an adventure show full of lightweight scares and initially aimed directly at teenagers that manages some unexpectedly effective commentary on family, writing, and fandom. (The series is particularly fond of meta episodes that poke fun at itself and the devoted fan base that’s kept it on the air for all these years.) In Padalecki and Ackles, it boasts massively charming stars, who alternate between bickering and having heart-to-hearts just like any other crime-solving duo. Most of us who watch TV spend at least some time indulging comfort fare, shows that play out injustice afflicted, pursued, and righted in 40 minute chunks. Supernatural amply satisfies that craving. It’s still a show about ghosts, demons, and angels, so you’ll have to suspend your disbelief from the highest rafter—but really, that’s what we should have been doing with cop shows all along. 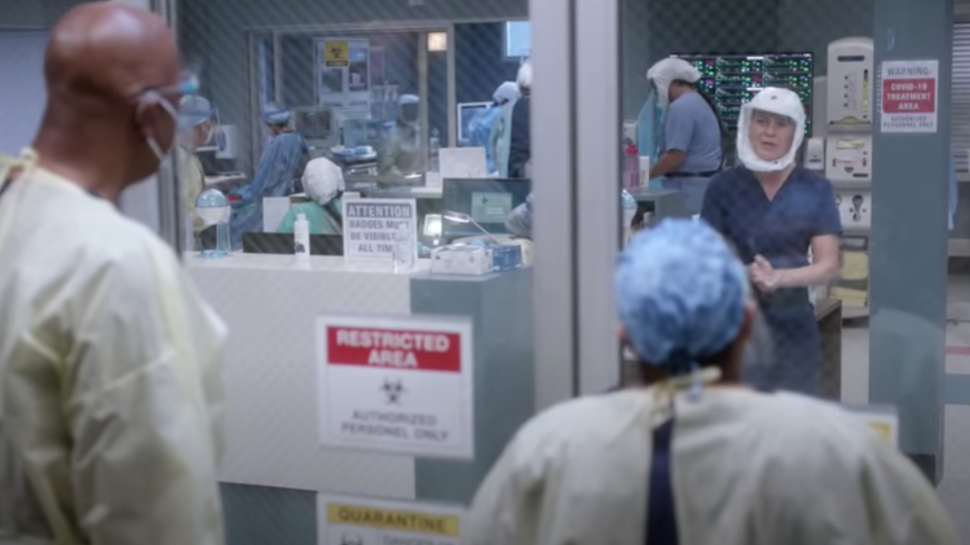