The director quickly ended their meeting. 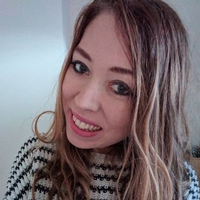 Tenet star Robert Pattinson has admitted that he was initially convinced that he wouldn't be cast in the film because he thought he'd 'f**ked up' his first meeting with director Christopher Nolan.

Speaking to EW about his role in the movie, which is still very much shrouded in secrecy, the actor recalled that he first met Nolan when he was suddenly called to a meeting with the director in LA last year.

And it sounds like the entire experience was just as mind-bending as Nolan's movies can be, as Pattinson shared he was panicking about having "absolutely nothing" on when the call for the meeting came "out of nowhere".

"[I] went to meet him and we kind of talked for three hours and I have no idea what I'm meeting for, what the subject is," he recalled.

"I was actually going back through his filmography to kind of try and predict what sort of genre he would go into next. And then, after hours of talking, he finally said in the last two minutes, 'So, I've been writing this thing and would you like to come back and read it?'"

But the intensity of the meeting had taken its toll on the actor and he explained that he feared he'd completely ruined his chances right at the end when he asked if he could have a sweet treat that was sitting on the table.

"There was this pack of chocolates on the table," Pattinson continued. "I had a massive blood sugar drop by the end of this conversation. I thought I was going to pass out because we'd been talking so much. I was trying to concentrate so much.

"Finally, I asked for one of the chocolates and he immediately ended the meeting. I was like, oh my god, I f**ked it up."

Thankfully Nolan wasn't upset and he did cast Pattinson in Tenet, although details about his character are still virtually unknown beyond the fact that he's apparently not a time-traveler.

What we do know about Tenet is that it largely focuses on John David Washington's character, the Protagonist, and also stars Elizabeth Debicki, Kenneth Branagh, Aaron Taylor-Johnson, Michael Caine and Clémence Poésy.

Nolan has described the thriller as his "most ambitious film" and some fans have suggested that it could potentially be a follow-up of sorts to 2010's Inception, with Washington calling it "an in-law to Inception".

Even the film's cast members still don't know what it's all about, with Caine admitting that he has no idea what happens in the film or what the title means and Washington revealing that he had questions for Nolan every day while filming.

About The Author
Susannah Alexander
Susannah Alexander is a freelance news writer at Digital Spy.
View Other Articles From Susannah
Get The Latest Updates From Esquire!
Subscribe to our newsletter!
Latest Feed
Load More Articles
Esquire Money 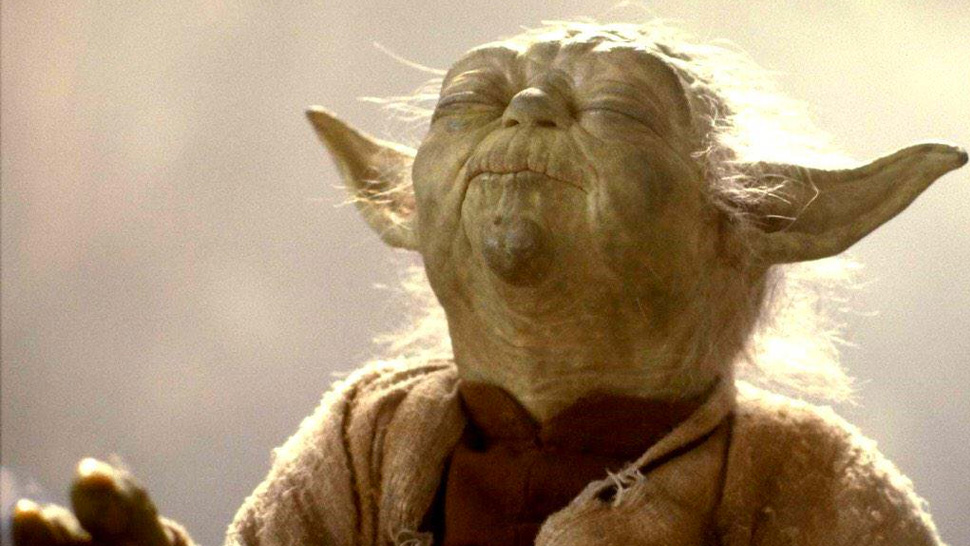 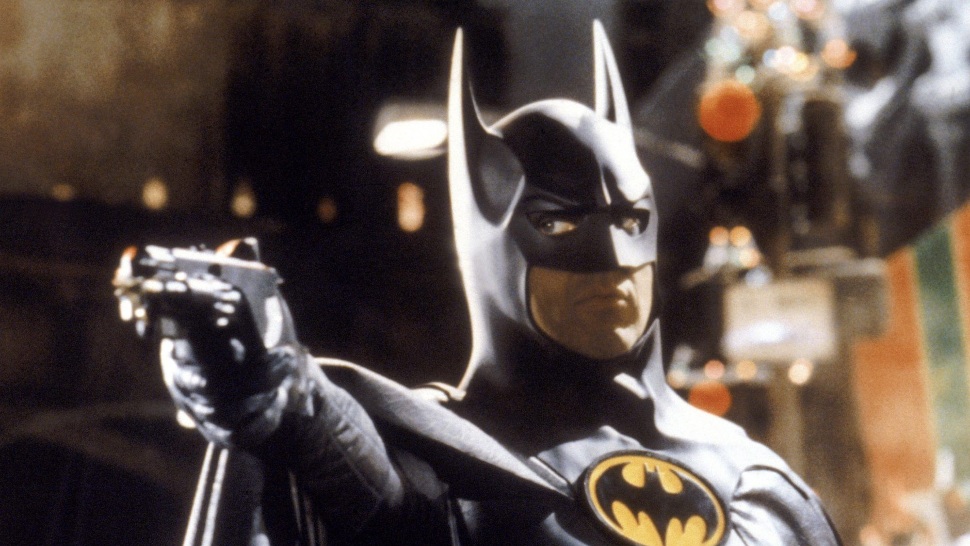