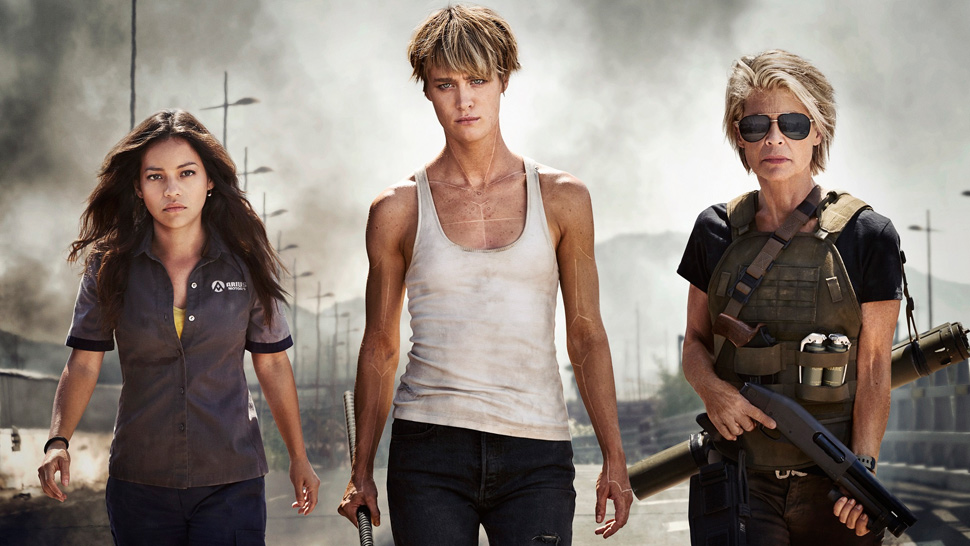 As you can see, Davis, who was previously in Blade Runner and shot up to greater fame when she played Yorkie in the "San Junipero" episode of Black Mirror, is looking shredded as hell. You get the sense that Davis asked her trainer to get her in "cyborg killing machine" shape, to which the trainer replied, "Say no more." 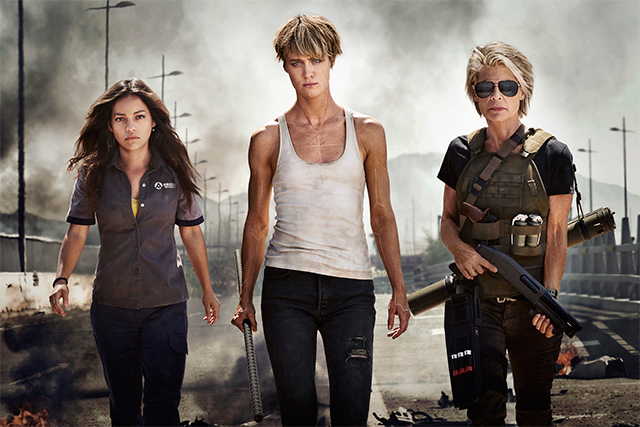 Looks like Yorkie's been hitting the San Junipero Fitness Center, because Mackenzie Davis is in "cyborg killing machine" shape for the upcoming Terminator film, which will be directed by Tim Miller of Deadpool. IMAGE: Skydance Pictures

The upcoming Terminator movie also sees the return of Arnold Schwarzenegger along with new cast members Gabriel Luna and Diego Boneta. The film is produced by James Cameron and David Ellison, and directed by none other than Tim Miller (who also made Deadpool), so expectations are pretty high for this.

To reinvent the franchise, the movie picks up from the story of Terminator 1 and 2. “And we’re pretending the other films were a bad dream,” James Cameron said in previous interviews. “Or an alternate timeline, which is permissible in our multi-verse.”

The most anticipated return of the Terminator hits Philippine cinemas November 20, 2019. 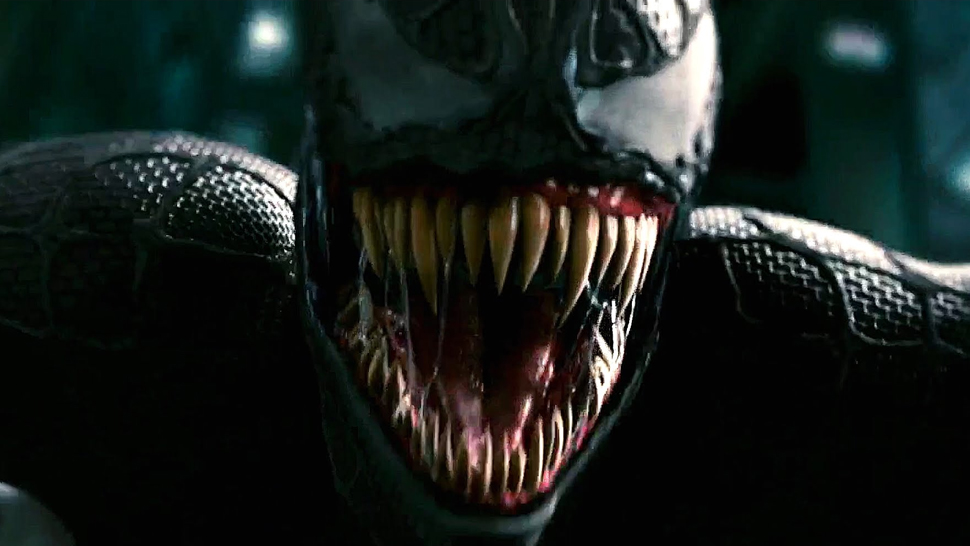