Thanks for coming, Brad Pitt. We'll be in touch. 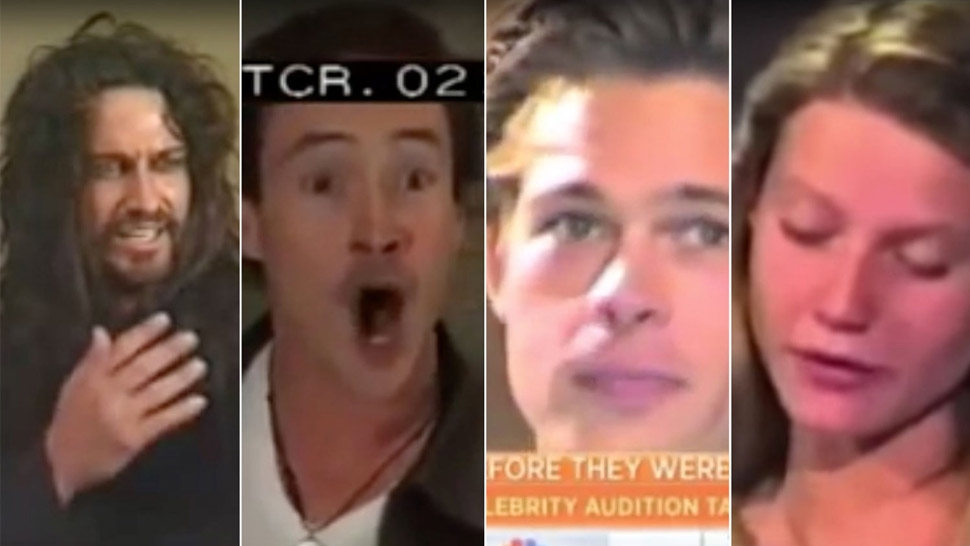 Who knows what takes place behind the closed doors of Hollywood? We rarely get an inside look at the build-up to a blockbuster.

But every now and then, a real, live audition tape comes to light. Daisy Ridley and Dafne Keen nailed it for The Force Awakens and Logan. But sometimes successful stars are less stellar in the casting director's office than they might have hoped...

American Pie star Chris Klein's audition tape for the hit musical has gone down in infamy. Intensity! Piercing high notes! An unhealthy obsession with Mandy Moore! This video has it all. At least he saw the funny side of it too.

Maybe it's the absolute uncertainty with which he speaks, or the chronic lack of focus, but young Brad Pitt makes for the least reassuring firefighter ever. He bounced back and nabbed a role in Thelma and Louise, sparing hundreds of helpless extras from burning to death while he gazed confusedly into the distance.

Gerard Butler is working overtime to out-act his gigantic wig and thick eyeliner in the "Wes Craven presents" flop Dracula 2000, and we're not convinced he succeeded. Still, he got the part, dreadful accent and all.

Paltrow was barely knee-high to a grasshopper when she auditioned for the role of Dr Ellie Sattler (which eventually went to Laura Dern).

Perhaps channelling Denise Richards' Dr Christmas Jones from The World Is Not Enough, she seems both confused and inexplicably upset by the "weird" dinosaurs. It takes Helen Hunt (also on the video) to show us how it's done.

Kurt Russell totally bossed the '80s playing wise-ass but loveable bastards, but clearly hadn't quite come into his own in the '70s. His Han Solo is more the nice boy next door that you could take home to mum than Harrison Ford's sarcastic and ruthless smuggler.

Jabba would have eaten him for breakfast.

It's probably unfair to blame Garner for this strange audition, considering the Daredevil movie was a misguided mess from beginning to end. But we never imagined that badass assassin Elektra would be so giggly, nor that her emotional state would change sharply every time she started a new sentence.

Not only did she get the role, but a spin-off movie (Elektra) was a must, apparently.

The rapper's audition tape for the role eventually taken by Chiwetel Ejiofor is EXACTLY what you would expect, though we think his line-reading partner could have given Denzel a run for his money. 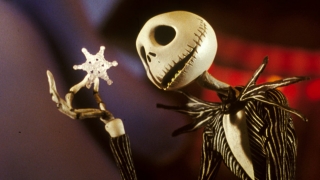 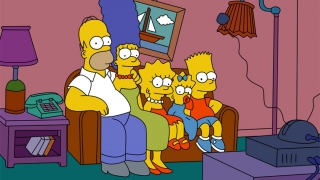 30 Greatest The Simpsons Episodes Ever, Ranked
All Photos
Comments
View As List