Liam Neeson's not the only one who bought a ticket. 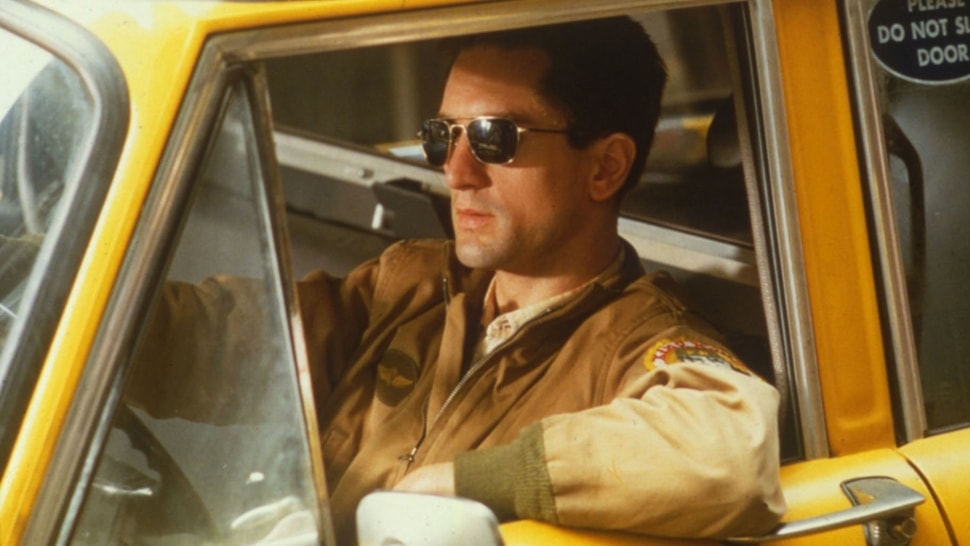 Only Liam Neeson could turn a film called The Commuter, which sounds like a ukulele-fuelled indie flick about a man who falls in love with an Oyster card, into an action-packed thrill ride of gratuitous violence and endless one-liners.

Having said that, Neeson’s not the only actor who’s managed to ride public transport all the way to critical-acclaim. Here are seven of the best...

“There is a bomb on this bus,” announces Keanu Reeves to his fellow commuters, fully monotone and completely bored, not really caring one way or the other about his imminent death or even the premise of acting.

It’s rigged to explode as soon as the vehicle falls under 50mph, resulting in a catastrophic rampage through the streets of Los Angeles. Keanu still finds time to try it on with Sandra Bullock, though.

A movie adaption of a beloved British sitcom that went on to become a trilogy, 1971’s On the Buses earned a bewildering level of adulation from some of world cinema’s most respected directors, including Martin Scorsese, Peter Bogdanovich, and Andrei Tarkovsky.

It was even the subject of an essay by famed filmmaker Jean Eustache in artsy French film mag Cahiers du Cinema, and beat Bond classic Diamonds Are Forever in the UK box office (which Sean Connery had foolissshhhly chosen over a role in the comedy.)

U.S. Army pilot Captain Colter Stevens (Jake Gyllenhaal) wakes up on a train to find that, troublingly, he’s somehow assumed the identity of a complete stranger. Before he can get to grips with the situation or furiously @ the train company on Twitter, the carriage blows up, killing everyone on-board.

But wait! Now he’s back, soon after finding out that he's a mere pawn in a time-traveling scientist’s plan to figure out who planted the murderous bomb. Will he find the perpetrator? Maybe. Will he find love? Yeah, weirdly.

Not Kenneth Brannagh's star-studded 2017 remake, which turned out to be more comedy moustache than movie, but the celebrated 1974 original directed by Sidney Lumet (12 Angry Men, Network).

Some dodgy fish and a subsequent bout of terrible food poisoning has plunged a flight into chaos, with both pilots out of action and only death on the horizon.

Desperately, everyone turns to Ted Striker, a tormented ex-fighter pilot and the only passenger who didn’t eat the poisonous on-flight meal, to steer them out of trouble. But he’ll need some convincing.

Robert De Niro stars as Travis Bickle, a lonely taxi driver who spends his insomniac nights cruising through the neon-drenched, vice-stained streets of seventies New York, muttering about how “someday a real rain will come and wash all this scum off the streets”—which is off-putting, yes, but nowhere near as deranged as your average LBC phone-in. Also features Martin Scorsese’s most prominent cameo.

The writers of Snakes on a Plane, a hilariously blunt B-movie that had been rejected by almost every studio in Hollywood, couldn’t believe it when they heard that Samuel L. Jackson had accepted the lead role. They even rang his agent to make sure it wasn’t a prank.

Apparently the A-list titan made the surprise decision on the basis of the title alone and didn't even look at the script. He later told critics: "It was the kind of movie I would have gone to see when I was a kid." 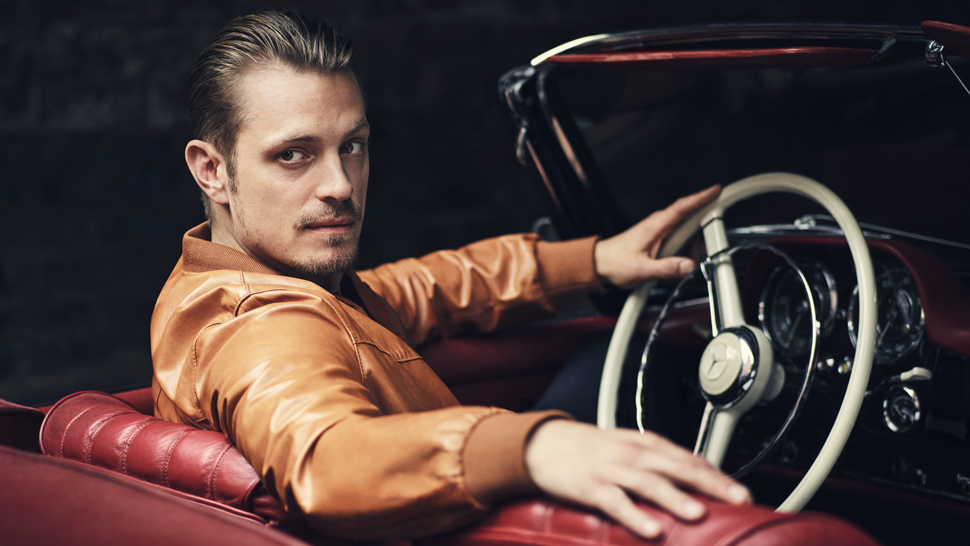 Altered Carbon Star Joel Kinnaman on Mortality, Humanity, and Living More Than Once 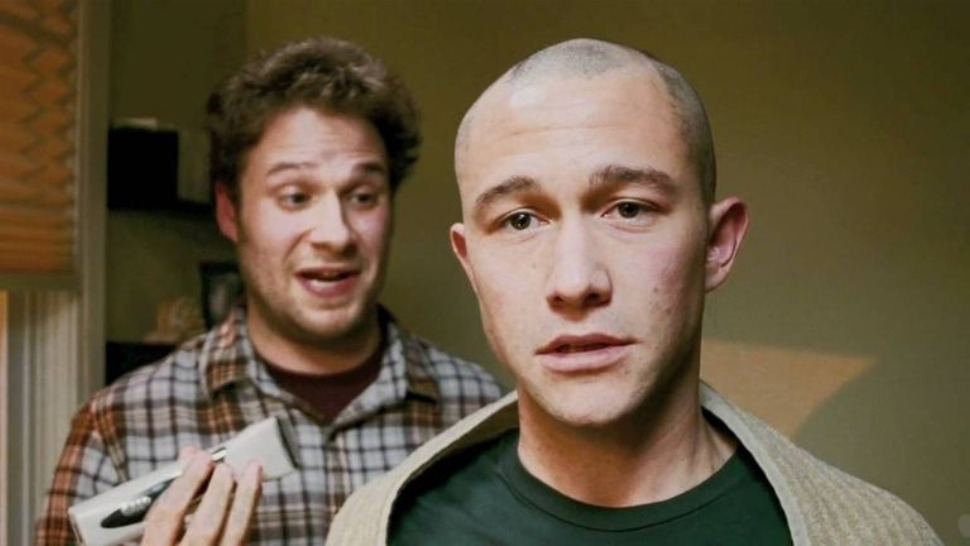