What happens to those who suffer in the wake of victory? 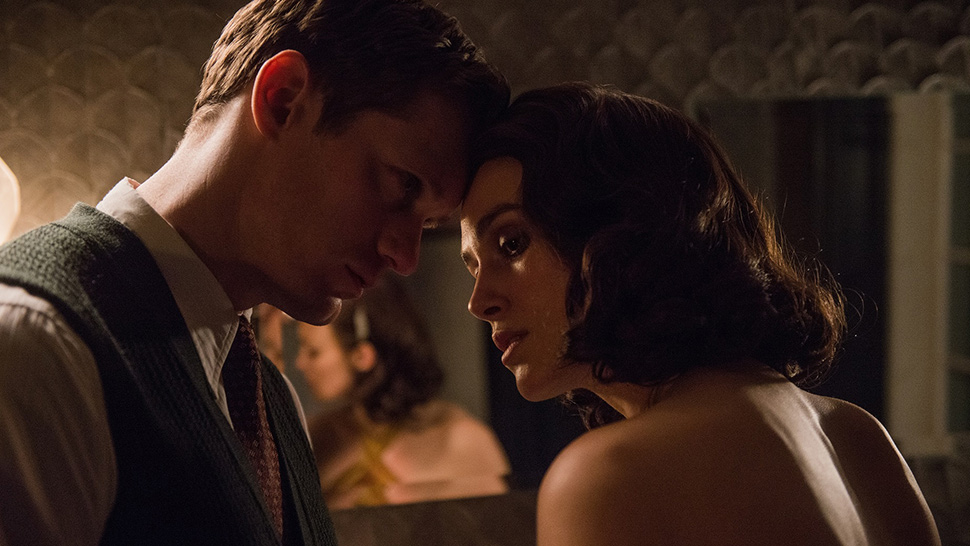 In most movies about war, the ending is simple: The good guys win. They kill the bad guys, they save people, and they head home. In reality, however, war is never that neat. Survivors of the defeated side have to deal with starting anew from the rubble; with the casual prejudice against them imbibed by years of propaganda that demonized each of their country’s citizens, no matter their personal political stances; and with abusive occupying forces, tasked with clearing out sympathizers for the fallen cause.

Films hardly ever show us what happens to those who suffer in the wake of victory. And so The Aftermath, set in Hamburg just five months after the Axis Powers lost World War II, shows audiences a perspective uncommonly seen in modern dramas. 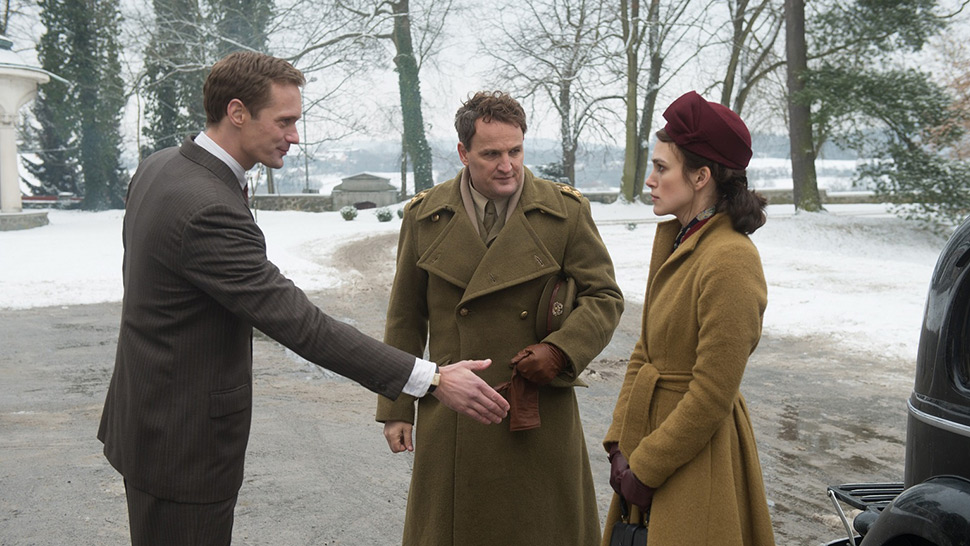 The movie follows the story of Rachael (Keira Knightley), wife to British Colonel Lewis Morgan (Jason Clarke), as she navigates through the shambles—both edificial and social—of Hamburg, a once-proud city that was bombed for eight straight days during the peak of WWII, prompting historians to later call it the “Hiroshima of Germany.” She’s opted to temporarily move to Germany to be with her husband, who is currently overseeing de-Nazification efforts in the British Zone. On the train ride to her new abode, she observes a British child reading a guide on their new surroundings: “Do not fraternize with the Germans,” it advises.

To her surprise, Lewis expects her to live with the German architect whose home was requisitioned for her stay. She is immediately wary of Herr Stefan Lubert (Alexander Skarsgård), whom she suspects is secretly a Nazi sympathizer. A missing painting in his home’s living room, its outline on the wall broadcasting its absence, is believed to be a portrait of the Führer himself. 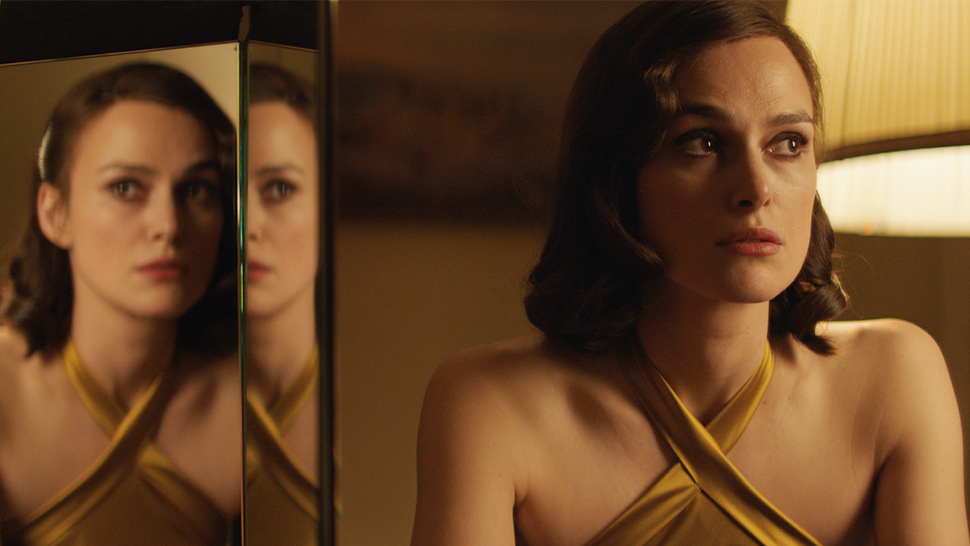 Stefan, however, is simply trying to get his and his daughter’s lives in order. Their new reality has stripped them of many things—his profession, her mother, and the freedom to travel out of Germany. The tension in their lives is compounded by Rachael’s presence; she expects them to live in the attic, and generally stay out of her sight through the duration of her stay.

Lewis, on the other hand, is consumed by his work. Not only does he have to deal with riots initiated by a citizenry in a constant state of unrest, but he is also tasked with hunting down members of a youth gang hiding within the ruins of Hamburg. Bearing tattoos with the number 88—representing the letters “HH” for “Heil Hitler”—they are used by former Nazis as assassins.

Matters are further complicated when Stefan’s daughter, Freda (Flora Thiemann), already wary of the Allied Forces who continue to abuse their welcome, begins to fall for Albert (Jannik Schümann), the leader of the gang. 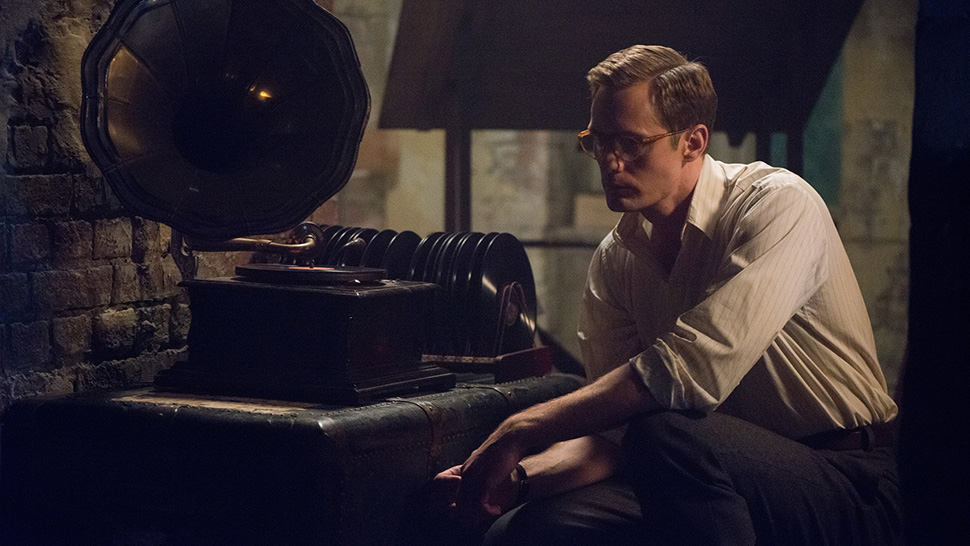 The film’s first act does a stellar job of creating an atmosphere ripe for drama, but then manages to throw such an intriguing setting by the wayside in favor of a rather generic love affair between Rachael and Stefan. While the book The Aftermath is based on uses their relationship as a vehicle for discussing the complexity of relationships in post-war environments, the movie opts for a much more simplistic—and fairly unoriginal—angle: that war turns everyone into victims, and that shared victimhood is a good enough basis for desire.

Knightley and Skarsgård display a competent amount of chemistry with each other, but it’s difficult to believe why these two would fall for each other in the first place, given how the first act structures the emotional hurdles to the affair. Nothing they do in the film resembles anything close enough to justifying such a drastic change of heart; though, for what it’s worth, they are an entertaining enough couple to watch. Knightley, in particular, shows us once again why she’s absolutely made for weepy dramas.

This affair dominates the remainder of the movie, with all the other subplots falling short of the expectations set by the stellar opening. Resolutions feel unearned, and it’s difficult to walk away from the film without thinking about how director James Kent could have done so much more with such a rich setting. 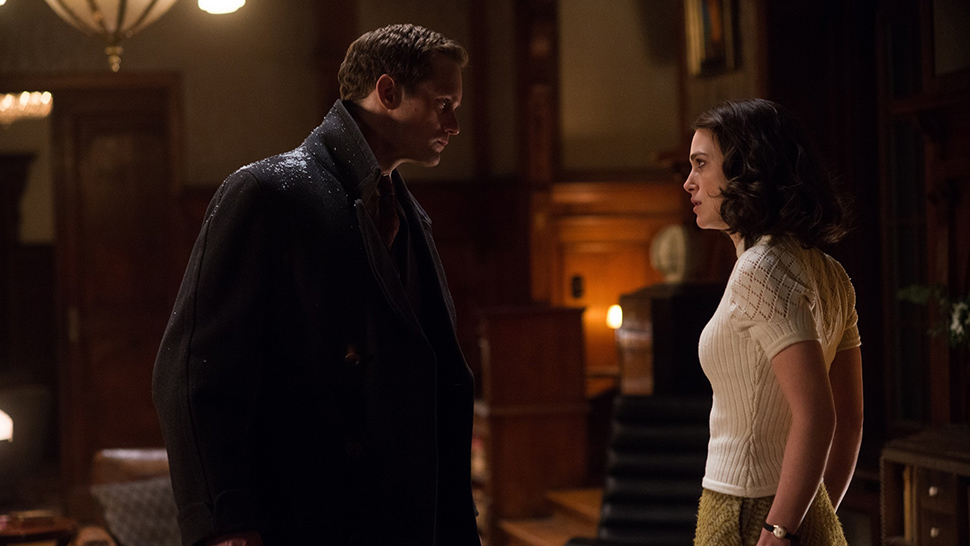 The Aftermath is, at least, serviceable if all you’re looking for is a movie about two breathtakingly beautiful people having sex in spite of everything telling them it’s a bad idea. The notion of shared victimhood as grounds for romance might be outdated by today’s standards, but it’s relatable enough to get more than a few viewers invested in the story.

If you’re looking for something more nuanced, however, you might want to consider picking up a copy of the book after seeing the film. There’s a wealth of fascinating stories to be told from the perspective of post-WWII Germany; The Aftermath, sadly, only gives us a handful of loose change.

“The Aftermath” is now screening exclusively at Megaworld Lifestyle Malls. 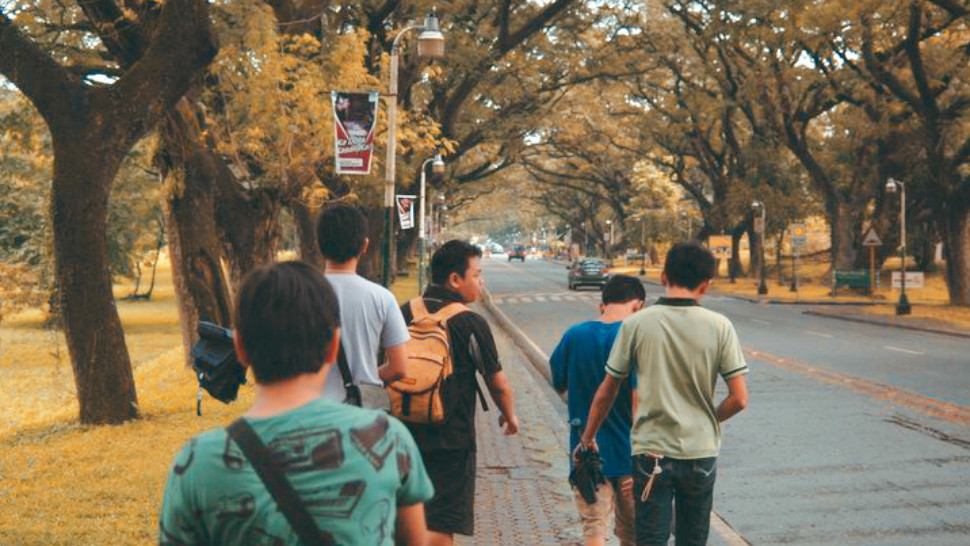 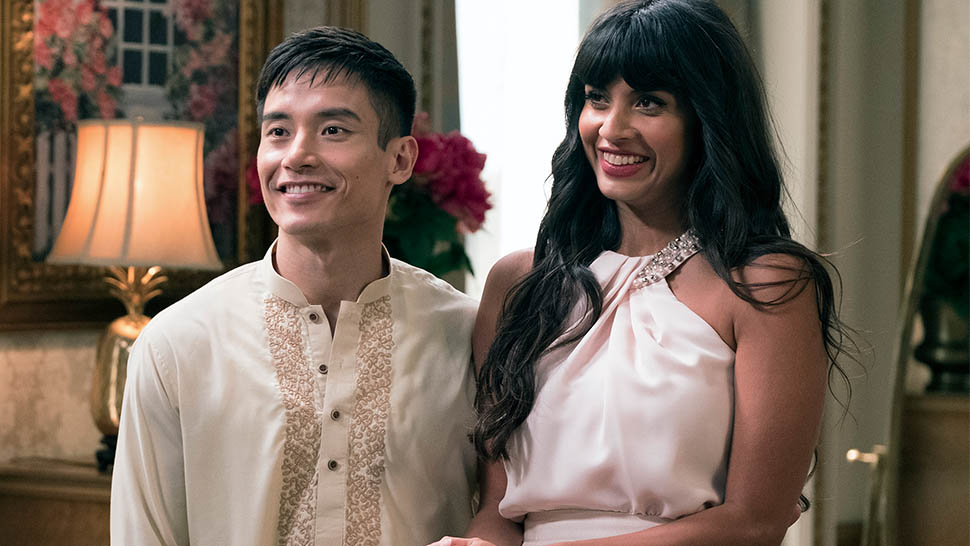