The mystery around Hulk and Black Widow's aborted romance is over.

There haven't been many complaints about Avengers: Endgame, even from the many of us who were a bit disappointed that the much-discussed Ant-Man-going-inside-Thanos'-bum theory never came to pass. There is one hanging question though: whatever happened to the romantic subplot between Bruce Banner and Natasha Romanoff - Hulk and Black Widow - which flew off into space with Hulk at the end of Age of Ultron and apparently went straight into a black hole?

Speaking to the Empire podcast, writers Stephen McFeely and Christopher Markus explained that it wasn't that they'd just forgotten that Hulk and Black Widow had had a bit of a thing going on in previous films - in fact, they tried to work it all out in the previous instalment of the franchise but ended up junking the scenes they'd shot.

Be honest—had you thought about Hulk and Black Widow's relationship at all before just now?

Yes! And I'm bothered by its flippant treatment.

"We certainly wanted to continue the story. In Infinity War we have scenes… wrote them, shot them… of [Hulk and Black Widow] sort of hashing that out," McFeely said. "'You’ve been gone, I’ve moved on' – that kind of stuff."

However, despite the absolutely mammoth run time of Endgame, McFeely explained, "it became very clear that if a scene was not on the A-plot, it could not survive Infinity War."

He went on: "That thing has to be on rails just to get to the finish line. You couldn’t wrap up loose threads just because you wanted to."

Markus is completely on board with that, adding: "It [would] seem a little odd, in the midst of everyone's mourning and [Hulk’s] change to a 2,000-pound genius, to go, 'And they’re dating!'"

So, basically, there wasn't time and everyone had better things to be putting on screen besides a not-that-gripping will-they-won't-they romance between an ex-KGB spy and assassin and an enormous green giant. Case closed. 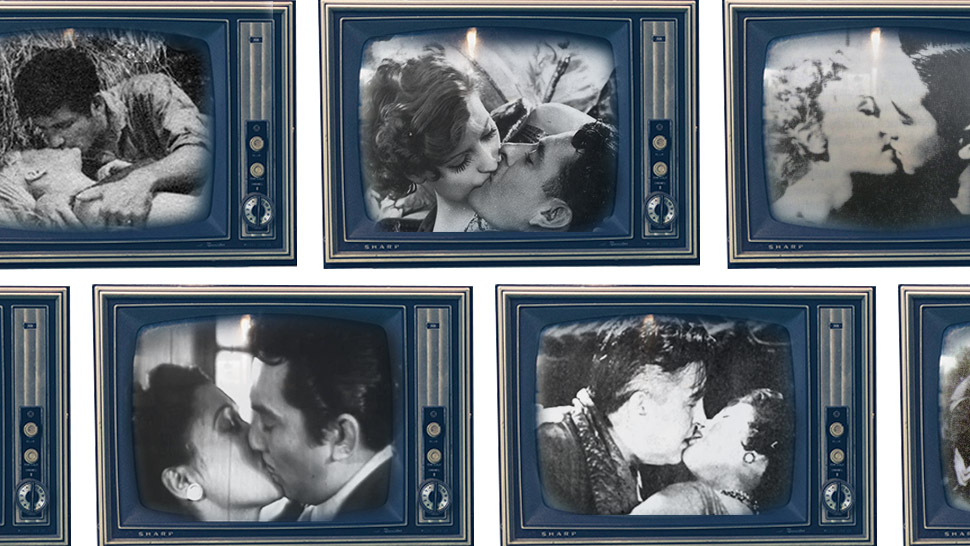 Lips to Lips: The Evolution of Kissing Scenes in Philippine Movies
All Photos
Comments
View As List