Will it crossover with Joaquin Phoenix's Joker? 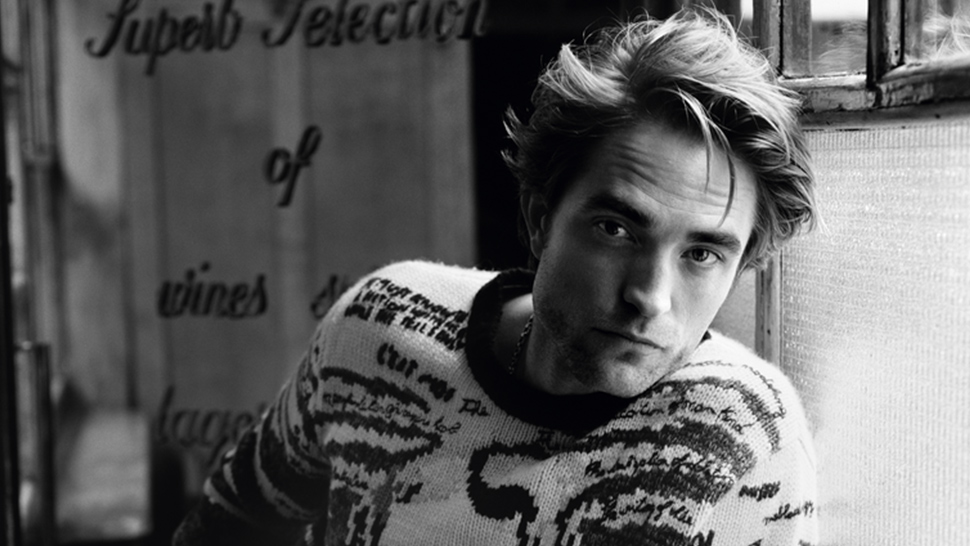 Pattinson shot for UK Esquire in 2017

In May it was confirmed that Robert Pattinson would take on the role of the caped crusader, a great move we think, and one that gives Pattinson the chance to make a more mainstream film after recent arthouse hits like Claire Denis' High Life.

Describing the reaction to his casting as "less vitriolic than I was expecting," Pattinson himself seemed genuinely deeply surprised to have won the role when Esquire asked him about it. "It's kind of insane," Pattinson told us this month. "I was so far away from ever thinking it was a realistic prospect. I literally do not understand how I’ve got it, at all."

Other announcements include Zoë Kravitz of Big Little Lies and Mad Max: Fury Road, who'll be playing Catwoman – a role she also voiced in The Lego Batman Movie – and Jeffrey Wright as Commissioner Jim Gordon. You'll know him as Felix Leiter from Casino Royale and Quantum of Solace. That role reportedly nearly went to Mahershala Ali, but he decided in the end to make a Blade reboot instead.

We don't know yet who will be facing off with Batman as a villain, but there were reports in September that Jonah Hill was in talks to play the Riddler, and Suicide Squad's Jared Leto has said that he would like to reprise his role as the Joker. Whether anyone else would like him to is another question.

The new series will be a fresh start for the franchise with no connection to Snyder's films. Affleck's now-scrapped script was rumored to be a dark noir-style story that has elements of a detective film. However, the new direction is focusing on a younger Batman and the first of the trilogy likely an origin story in the same vein as Batman Begins.

Will The Batman cross over with Joker?

Pattinson's Bruce Wayne versus Joaquin Phoenix's Joker is very, very spicy-looking headline bout. Sadly, though, it's looking very, very unlikely. Quite apart from the practicalities of bringing the pair together temporally – Phoenix's Joker is in his late 30s in 1981 and we're assuming that The Batman will take place nowish, so Pattinson beating up an 80-year-old might not be the most edifying spectacle – Joker director Todd Phillips said the film's setting was deliberately chosen to head off potential sequels.

"The movie's not set up to [have] a sequel," Phillips told an LA press conference in early October. "We always pitched it as one movie, and that's it."

He further grumped: "We made this movie, I pitched it to Warner Bros as one movie. It exists in its own world. That's it."

In January of this year it was confirmed by Warner Bros that The Batman will be released on June 25, 2021, with filming due to start at the end of 2019 or start of 2020 per Variety.