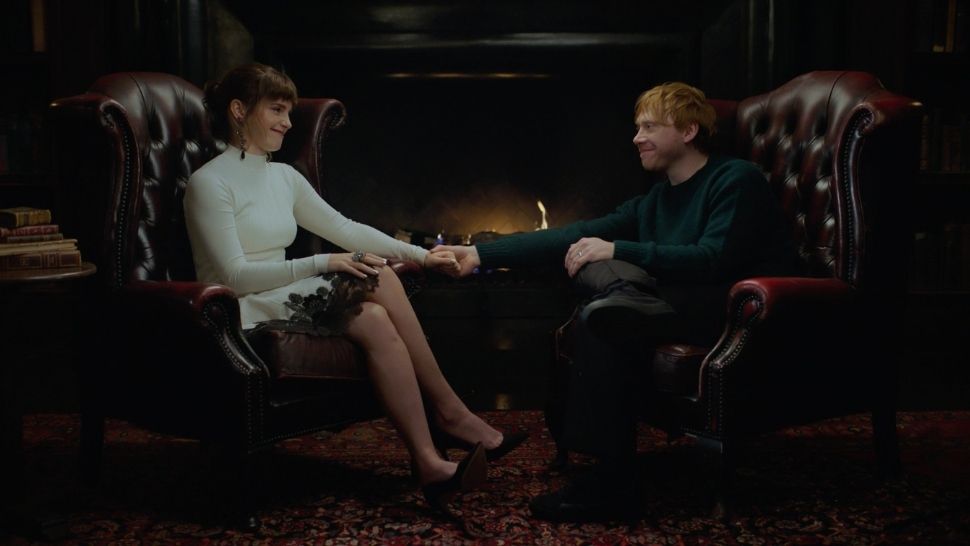 We’re pretty sure every kid that grew up watching Harry Potter is an emotional train-wreck right now after watching the 20th-anniversary reunion. Excuse us while we covertly weep into our Slytherin robes as we replay every nostalgic memory the reunion special triggered.

It’s been 10 years since the very last Harry Potter film, Harry Potter and the Deathly Hallows - Part 2, was released, but it’s been 20 years since we were first introduced to The Boy Who Lived on the big screen. From 2001 to 2011, Harry Potter movies defined the childhood (and adulthood) of every Hogwarts-loving millennial, and the cast and crew gathered for a joyous 20th-anniversary reunion that left us with far too many emotions to handle.

The hour-and-a-half special, Return to Hogwarts, features new interviews with principal cast members, behind-the-scenes moments from over 20 years ago, and visits to the former sets of the Wizarding World. Secrets were revealed—like that Alan Rickman knew the fate of Severus Snape all along—and memories were shared—like the teenage hormones raging on the set of The Goblet of Fire. And an accidental editing gaffe that mixed up twins Oliver and James Phelps had Potterheads laughing.

But it’s the sheer emotions displayed by the cast members that will set you off. Expect plenty of tears, heartfelt moments, and heartbreaking In Memoriam tributes in this reunion special. Trust Potterheads to take note of every single touching moment. Here are the moments that had us wishing we could relive the Wizarding World like it was the first time all over again:

'There are more important things—friendship and bravery.'

‘The ones that love us never really leave us.’ 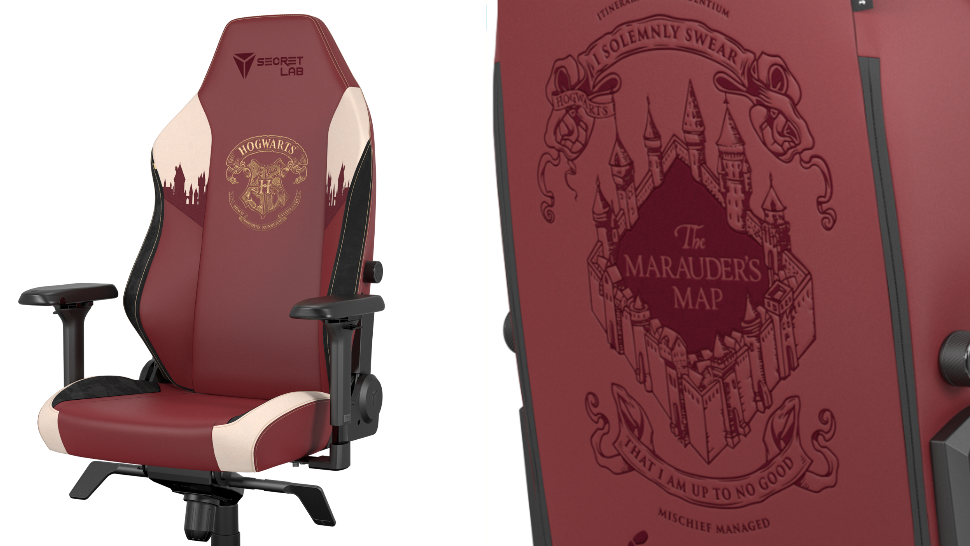 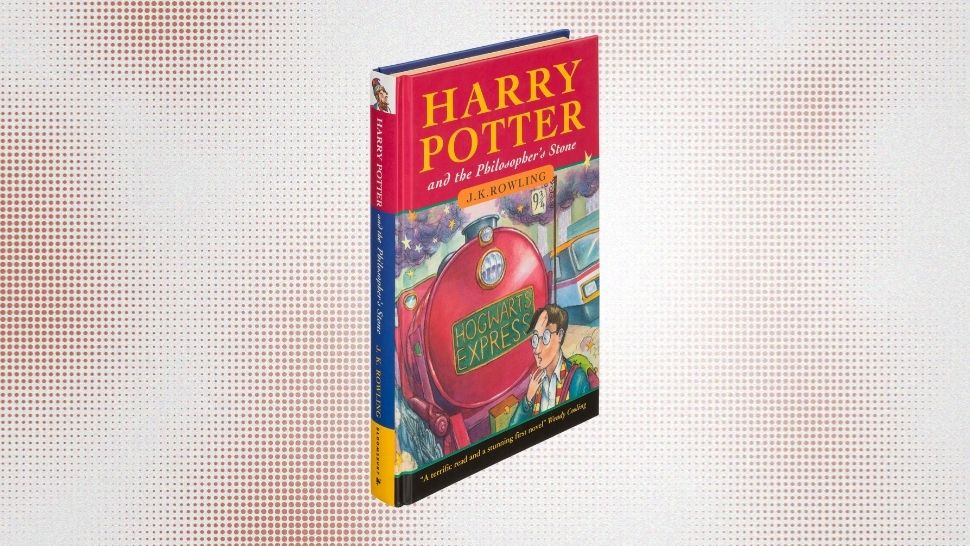 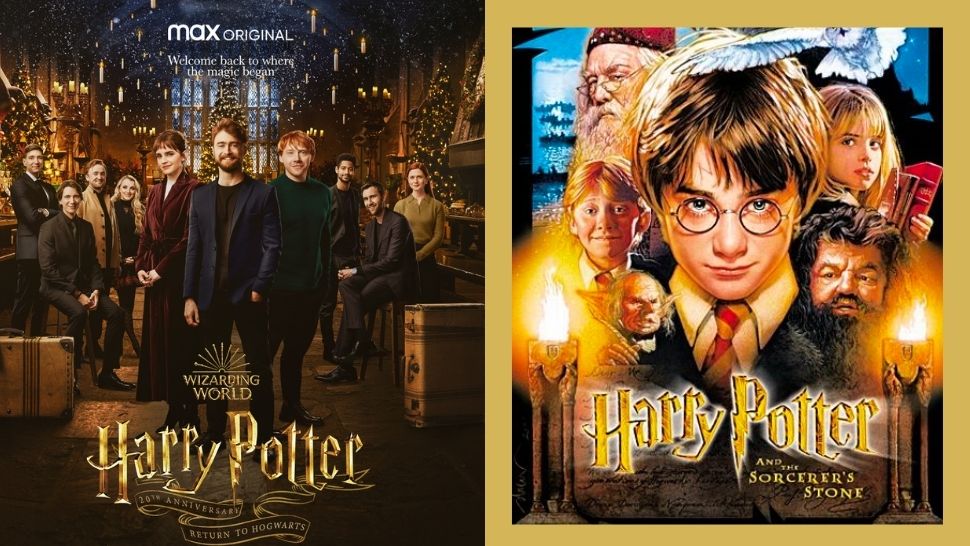 Merlin's Beard! The Harry Potter Reunion Will Stream on HBO GO in the Philippines on January 1 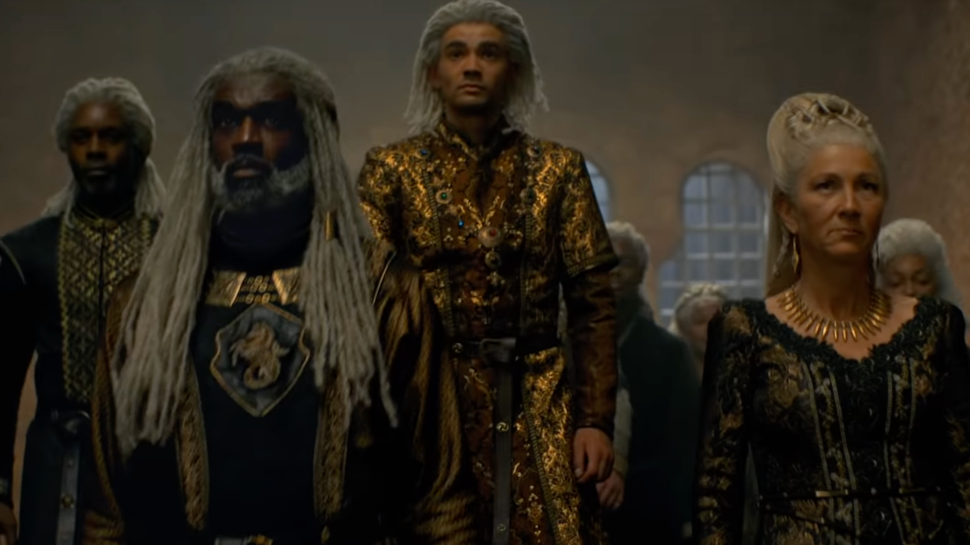 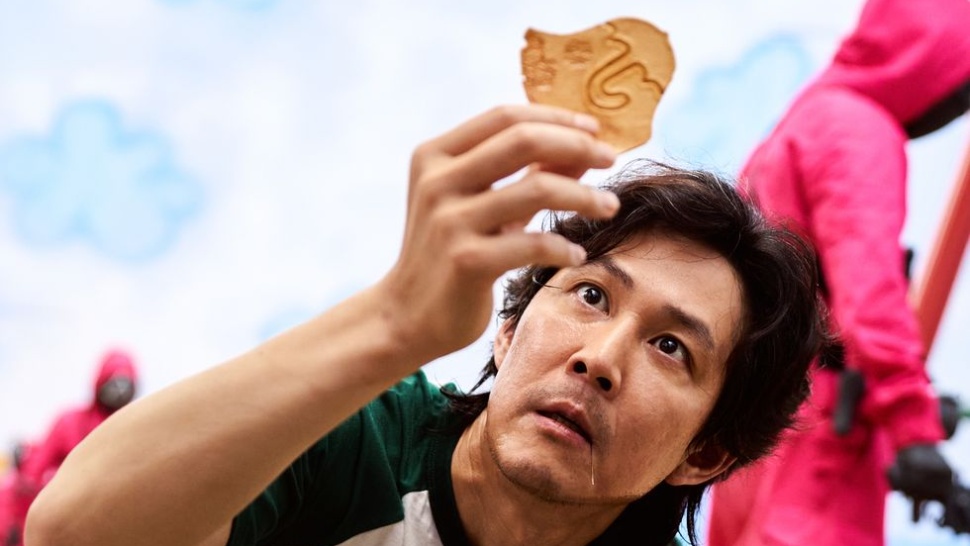