James Bond and his CIA friend Felix Leiter go way back, but now it turns out that Daniel Craig was hanging out at the actual CIA headquarters in Langley, Virginia, last month to learn about what being an American spook is really like.

The CIA's Office of Public Affairs hosted Craig at one of its Reel Vs Real events, which aims to "humanize the workforce" of the CIA and make clear that they're not that malevolent, honestly, and don't go around planning Bay of Pigs-style invasions all day long.

"Mr Craig met with our leadership and workforce, who explained that real life espionage is a lot more 'cloak' and a lot less 'dagger' than presented in the entertainment world of spy vs spy," the CIA's blog says.

"During conversations with CIA subject matter experts, Mr Craig learned about the many facets of intelligence collection and how our five directorates work together to advance CIA’s mission. Later, during an engagement with the Agency workforce, Mr Craig remarked about the teamwork that goes into the intelligence cycle and how impressed he was with the commitment and dedication of CIA officers."

The Reel Vs Real series has also welcomed the cast and crew of The Americans for a panel discussion. The whole idea of opening up the security services and making it look a lot more boring than film and TV would have you believe comes, the CIA says, "because the CIA does not exist in a vacuum. The Agency is held accountable by Congress and scrutinized by the American people."

"While secrets must be kept and the clandestine nature of the CIA's work held sacred, the CIA works, where appropriate, with the film industry to combat misrepresentations and assist in balanced and accurate portrayals." That, presumably, means no exploding pens or submersible Lotus Esprits. Shame.

The Greatest James Bond Cars Of All Time: Ranked
More from EsquireMag.ph 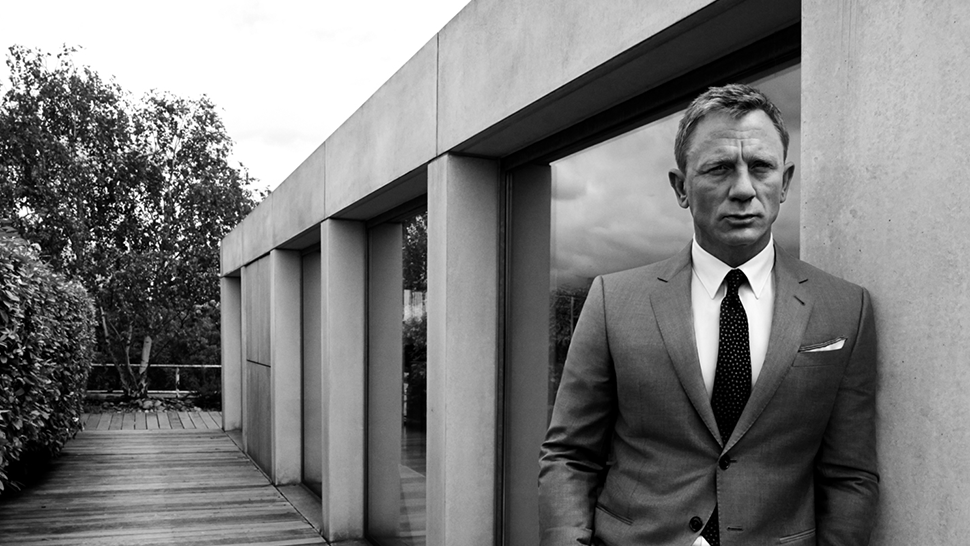