It's based on Ryan Holiday's book about the trial. 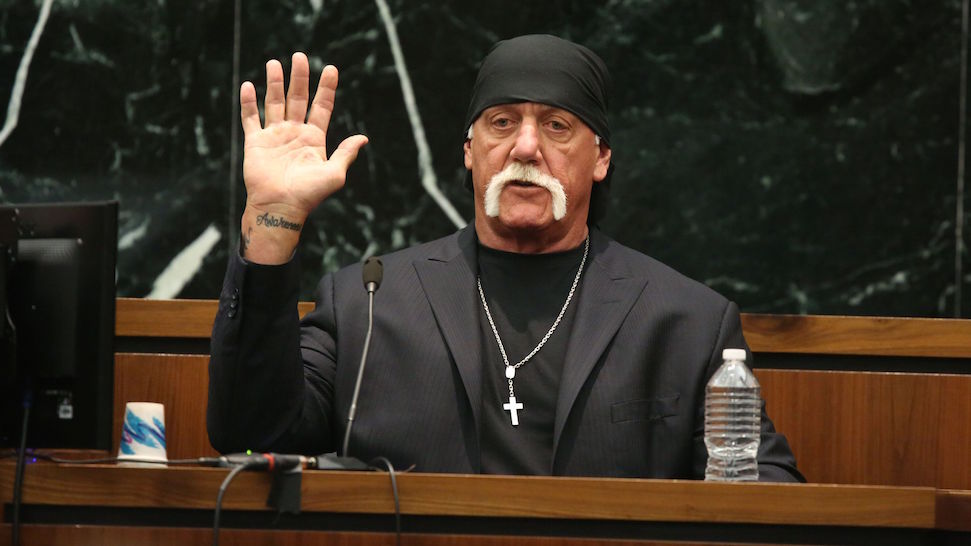 Hunger Games and Red Sparrow director Francis Lawrence is on board to direct a film dramatizing Hulk Hogan's lawsuit against Gawker, from a script written by The Big Short writer Charles Randolph.

Hogan sued the news site over a 2012 post which shared a sex tape featuring himself and the wife of a Florida radio host called Bubba the Love Sponge, and won $140 million in damages. As a direct result, Gawker closed down in August 2016.

The film is an adaptation of media journalist Ryan Holiday's book on the trial, 'Conspiracy: Peter Thiel, Hulk Hogan, Gawker and the Anatomy of Intrigue'.

"When I read Ryan’s extraordinary book I was totally taken with this story, such an exquisitely contemporary tale, and I immediately had a vision for it as a film," said Lawrence told the Hollywood Reporter. "It’s an important and meaningful story, and one I’m excited to tell."

"Ryan Holiday’s book and the story it tells are rare gifts for a screenwriter. These are such larger-than-life characters—strange, new volatile forces in society—and their conflict matters," said Randolph.

The Gawker-Hogan trial has become a magnet for filmmakers: we've already had Netflix's documentary Nobody Speak, and Jason Winer, who's directed Modern Family in the past, is behind the camera for another drama, Gawker V. Thiel, which is currently in development too. 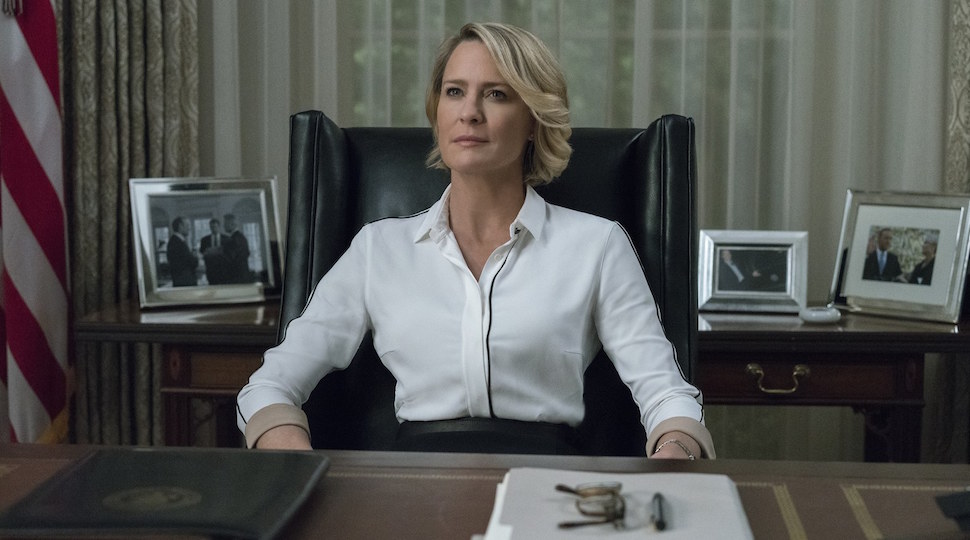 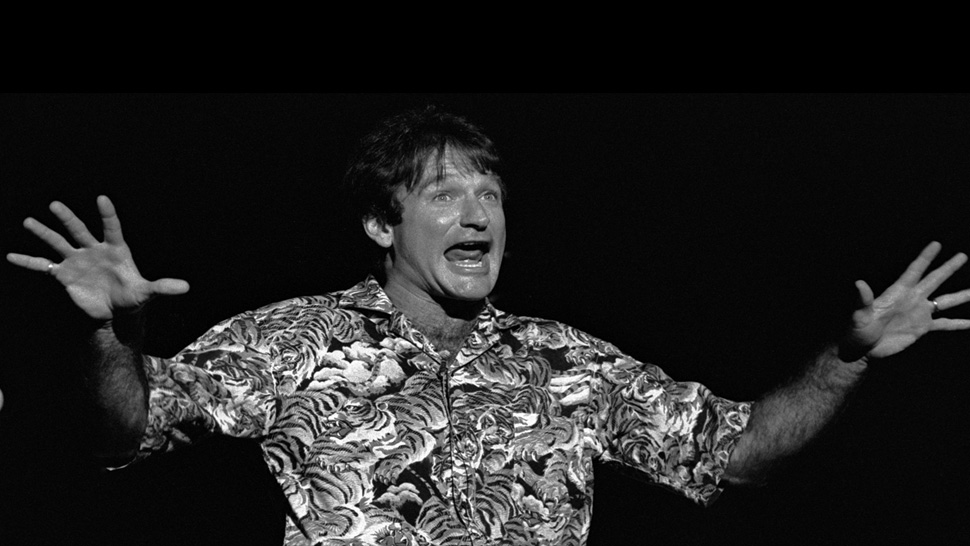