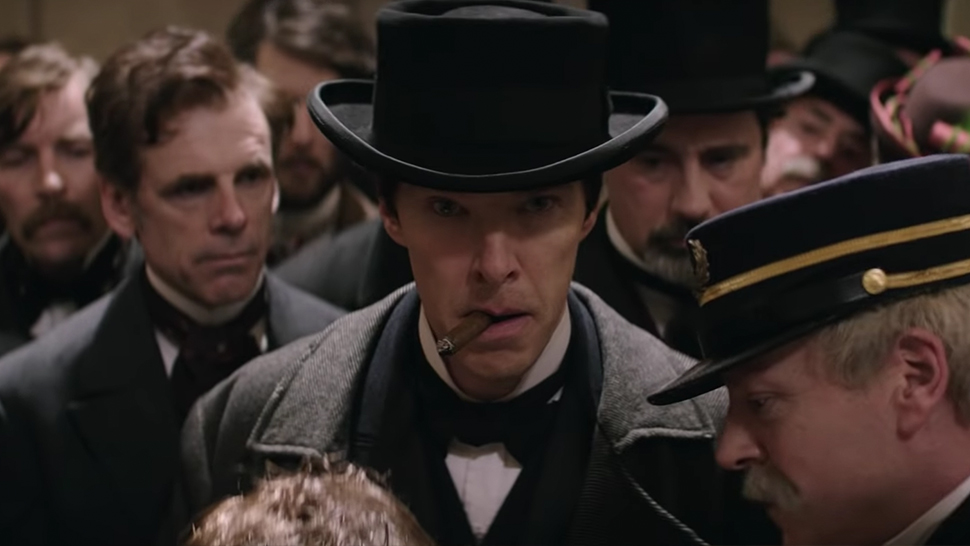 The competition to bring electricity to the world—otherwise known as the 19th Century “war of the currents”—is the premise for a forthcoming thriller, as seen in a newly-released trailer.

The film is based on the true story of how Edison was foiled in his attempts to bring light to Manhattan by businessmen George Westinghouse (Michael Shannon) and Serbian-American inventor Nikola Tesla (Nicholas Hoult).

The battle between them resulted in a corporate feud for the ages, with Edison claiming that Tesla's AC currents were dangerous, arguing that their high voltages would kill customers and damage the electricity market.

In the fast-paced trailer Edison terms the feud, “A battle of the greatest minds of America,” and later on Westinghouse says dramatically, “If you want to be remembered, it’s simple: Shoot a president. But if you prefer to have what I call a legacy, you leave the world a better place than you found it.”

The film has been a long time in the making. It premiered at the Toronto Film Festival ahead of a scheduled release in November 2017 by the Weinstein Company, but after the infamous allegations about Harvey Weinstein arose it was put on the back-burner with rights eventually sold to 101 Studios. Despite being filmed several years ago now, the movie looks like a good follow-on from what the cast have been seen in recently.

Cumberbatch is au fait with playing geniuses after taking on roles such as Sherlock Holmes, Dr. Strange and Alan Turing. His most recent role as Patrick Melrose in the eponymous series saw him earn a string of awards. Shannon's recent films include TV series' The Little Drummer Girl and Waco, while Hoult has been seen in The Favourite and the recently released J. R. R. Tolkien biopic. The extended cast includes Katherine Waterston, Tom Holland, Matthew Macfadyen, and Tuppence Middleton.

Director Alfonso Gomez-Rejon, who directed Me Earl and the Dying Girl, was in the unusual position of having to edit the film after it had already screened at Toronto Film Festival, even adding in new scenes, however he told Entertainment Weeklythat it is now “the film I wanted to make.”

While it's certainly a period piece, Gomez-Rejon said that it is more daring than a costume drama, saying, “Hopefully people will see a period film that is modern and relatable, not stodgy and old-fashioned. They were young men rejecting the past and changing the world, and hopefully the film puts you in their shoes”

The Current War is due for release July 2019

Toy Stories: How the Subversion of Playthings Makes for Terrific Scares
All Photos
Comments
View As List