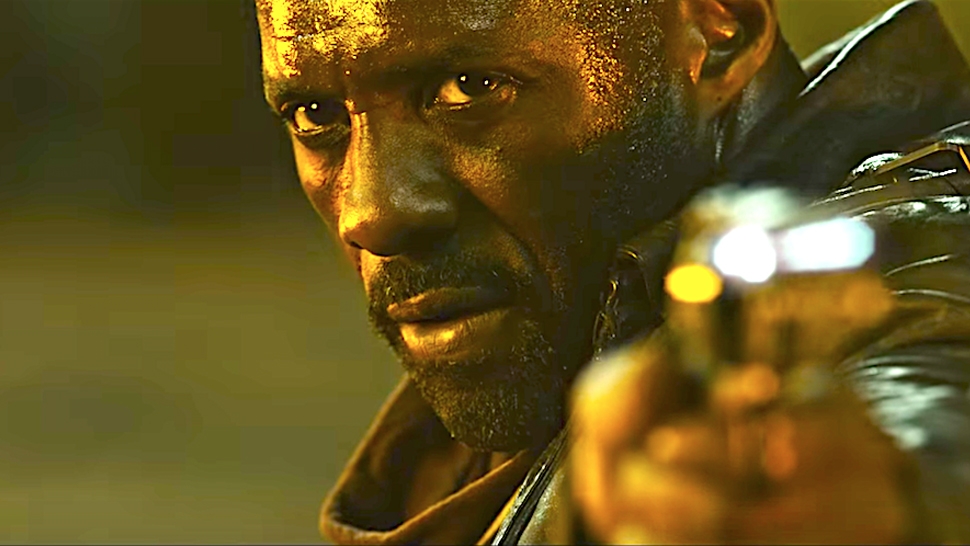 Nearly 40 years after Stephen King wrote the opening line, "The man in black fled across the desert, and the gunslinger followed," we finally have our first glimpse at a big-budget Hollywood interpretation of The Dark Tower. The eight-book series is King's genre-spanning epic work of science fiction, fantasy, horror, and western, which incorporates a number of his most famous books, characters, and themes. At its heart, the series is about its hero, the Gunslinger Roland, who is on a quest to find the Dark Tower. But his path leads him through worlds and time, crossing through every corner of Stephen King's mind.

"You know, everything I've done kind of reflects back to The Dark Tower books," King recently told Entertainment Weekly.

The series itself is the biggest undertaking of King's career—and this is saying something, considering the man has written 54 books since he published his first novel in 1974. That's why this film was in development hell for nearly a decade, complete with cast and date changes. But it's finally been given a hard release date of August 4. Most importantly, it ended up with an all-star cast, including Idris Elba as Roland and Matthew McConaughey as the Man in Black.

As for the trailer, it focuses on the relationship between Roland and Jake Chambers (Tom Taylor), a boy from 1970s New York, whom the gunslinger finds on his quest. And, of course, the gunslinger's trademark slingin' of guns.

This might have the look and feel of your typical big-budget action movie, but fans should be prepared for much more. 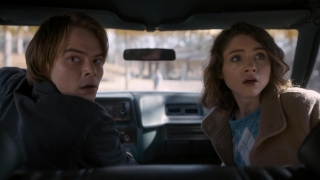 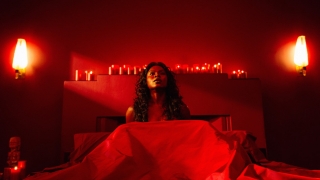