Who can forget FPJ's rapid-fire punches? 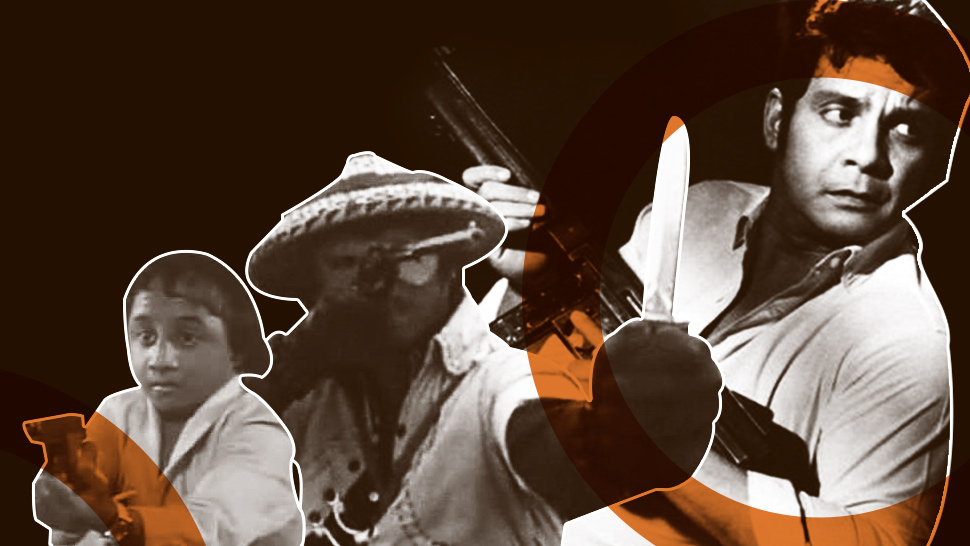 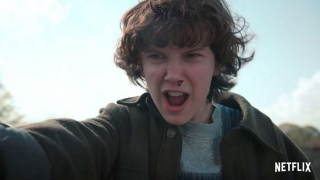 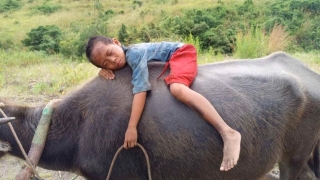