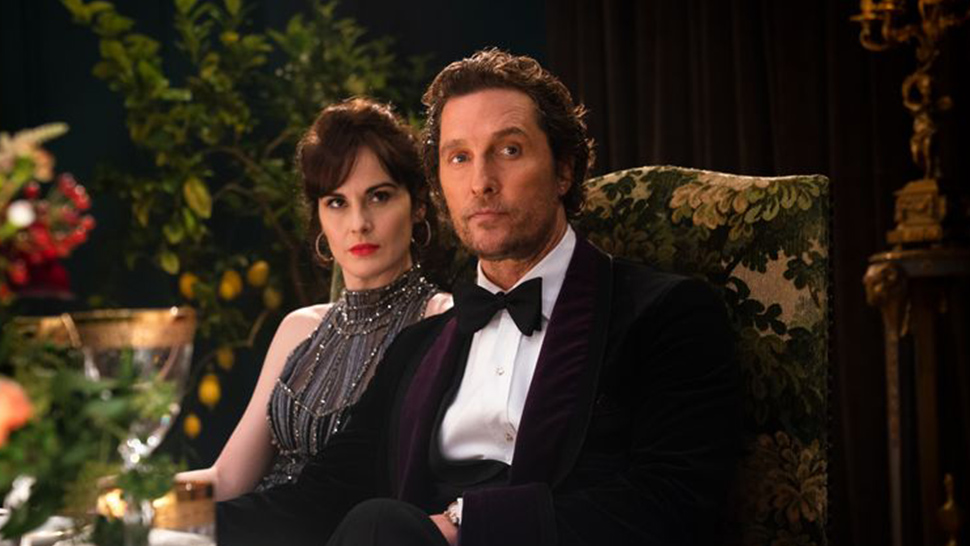 We’re in somewhat of a golden age of the action comedy—in the past few years, we’ve seen it in two Kingsman adventures (with a third in the works), just about every Marvel movie, and next month’s Knives Out. And if you want to question me on this, remember that we were working with all-Brendan-Fraser-everything and Kangaroo Jack in the aughts.

One of the genre’s best directors is Guy Ritchie, who was behind The Man from U.N.C.L.E and two underrated Sherlock Holmes movies. And after helming Aladdin for Disney, Ritchie is, thankfully, returning to the world of guns, cheeky quips, and British streetwear in The Gentlemen.

Judging by the first trailer, which dropped this morning, we’ll have another Ritchie romp to remember. Golding’s shearling-jacketed villain is described as a “millennial firework.” Pearson looks like someone crossed True Detective’s Rust Cohle with McConaughey’s Wild Turkey commercial persona. Plus, there’s Korean barbeque. Oh, and Jeremy Strong is definitely playing his character like Kendall Roy’s id come to life.