We break down all the Easter Eggs in the closing moments of the series finale.

Fans have been waiting years to find the existential answers to the universe with the conclusion of The Good Place. And tonight, as the series came to an end, it did so in a beautiful, self-referential way. Creator Michael Schur, who has openly admitted to being a fan of shows like The Leftovers and Lost, offered a bit of an Easter egg for fans to find in the closing scene.

From here on out, this post will have a whole litany of The Good Place finale spoilers, so be warned.

In the hour-long series finale, each of the main cast had an opportunity to walk through the "final door" that was created in last week's penultimate installment, "Patty." As each character walked through the door (except for Tahani, who stays behind to become an architect for the afterlife), the result of what comes in their final moments remained a mystery. But as Eleanor (Kristen Bell) exited through the vine-intwined arch, it was revealed that each person evaporates into small specks of light. One of those specks of light managed to float all the way back to Arizona and land on a man who seemed to be tossing away someone else's mail. But when he trashed it, he had a moment of realization come over him. Fishing it out of the bin, he returned it to its owner—a newly human Michael (Ted Danson), who was granted the privilege of returning to Earth as a human so that he may go through the afterlife system himself.

For those eagle-eyed fans, that speck of Eleanor that landed on this man didn't just represent a bit of good will, passed onto a stranger. It's a nugget of one of the first times that Eleanor truly found herself not being selfish. Back in Season Three's episode "Jeremy Bearimy," Eleanor found a wallet at a bar and opted to return it to its owner. That was the first time in the series that she did something unselfish as a human. Granted, when that happened, it set off a chain of events that led to her doing good deeds for a lot of people. Her final two good deeds resulted in her letting Chidi leave The Good Place before she was ready to tell him goodbye and negotiating for Michael to return to Earth as a human.

So that last little speck of Eleanor that we get to see? That's a bit of a reminder of the first good deed that she performed on Earth. Michael signaling of gratitude by saying "Take it sleazy" is just about the most perfect way to honor Eleanor's memory. And thus, The Good Place ends on a simple gesture that encapsulates the show's premise: take a minute to be a good forkin' human for another person. 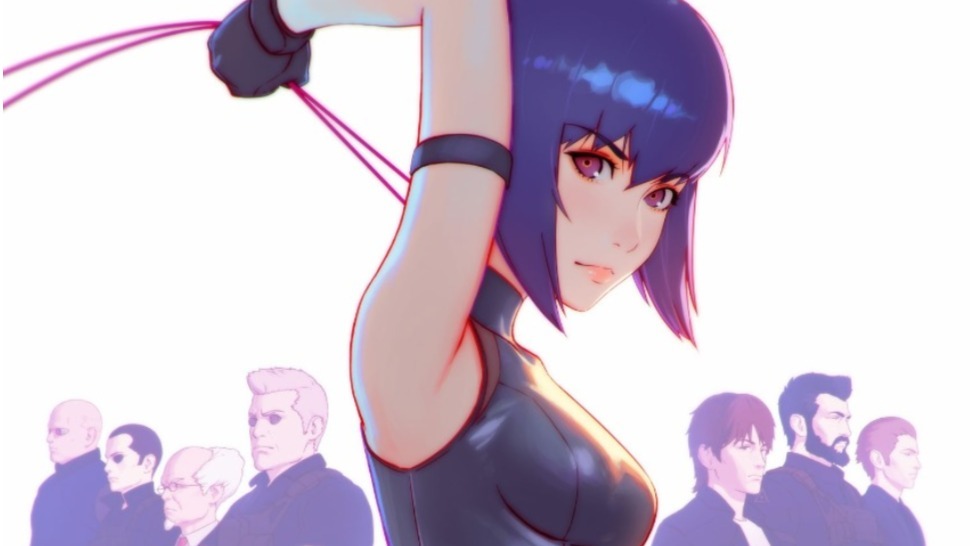 Did You Miss the Major? Ghost in the Shell SAC_ 2045 Continues the Stand Alone Complex Saga
All Photos
Comments
View As List