A series of new promo photos and a teaser from William Harper Jackson points to a trip viewers haven't seen before.

The Soul Squad of The Good Place has been to The Bad Place (note: not hell) and back (note: not heaven). But as the series heads into its fourth and final season, the six heroes of Michael Schur's otherworldy comedy have landed themselves in the Medium Place (note: not Purgatory). What that means specifically is that when the NBC darling returns on September 26, Eleanor (Kristen Bell) will have the opportunity to lead her friends toward the titular Good Place after one final test—prove that bad people have the capacity to become better.

After assessing William Jackson Harper's chat with Esquire and a series of new promotional posters, it looks more likely than ever that four humans, one demon, and one Janet might finally ascend to a peaceful eternity. The first proof? In Harper's interview, he notes, "We go to a place that we haven’t gone in the show thus far." When asked if that was physical or metaphorical, he was quick to back away from any further details. Strictly going off the past, there aren't a lot more places for the team of Chidi, Eleanor, Michael, Janet, Tahani, and Jason to go. We've seen inside The Bad and Medium places, as well as a couple iterations of Earth, Janet's void, and the strange nothingness where the Judge presides. And while viewers have made it to the mailroom of the Good Place, the true nature of what the Good Place entails remains to be seen.

In six new promotional images, each of the six main characters received a plaque reminiscent of the one featuring Doug Forcett in the premiere. In the inscription, it appears all six characters could overcome their greatest weakness.

Then there is the matter of NBC's new promotional posters that seem to suggest that all main characters (Michael and Janet included) make it to the Good Place by the end of the series by overcoming the qualities that held them back on Earth. Is that a guarantee that Schur's final plans will lead them to the Good Place? Not really, but it's as heavy of a suggestion as you can imagine.

No spoilers for the final season, but speculation (and a bit of Soul Squad optimism) suggests that in a landscape of oftentimes too realistic television, the series that took its viewership to the Bad Place (still not hell) might reward its fans with the all-too-infrequent happy ending. 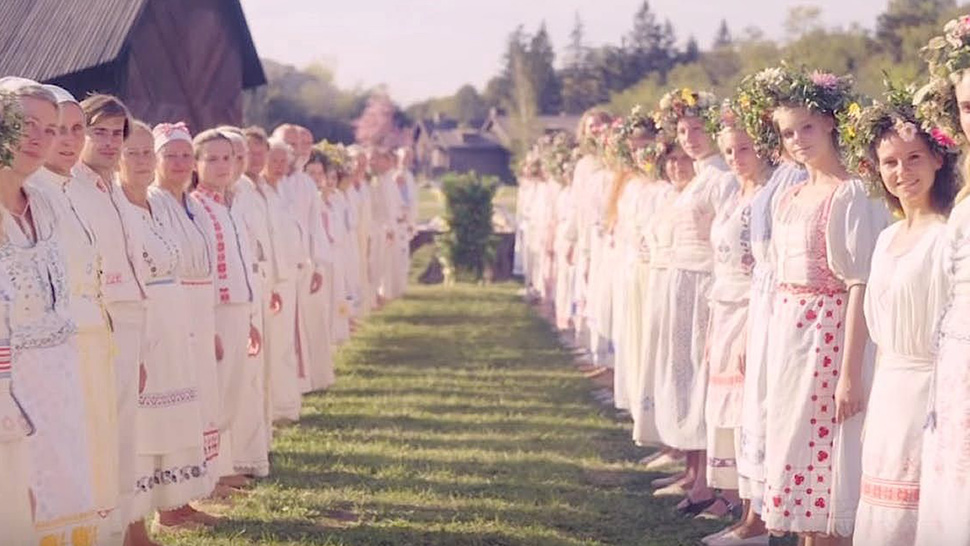 Midsommar Was Already Terrifying. Then Fans Found Subliminal Dead Faces In The Movie