We explain the Red Room, what happened to Hugh Crain, and what's next for Season Two.

So do yourself a favor: Don't be like the Crain family and ignore this very obvious warning about what's to come.

Okay, now that that's out of the way, let's discuss what in the hell—literally!—just happened to the Crain family. 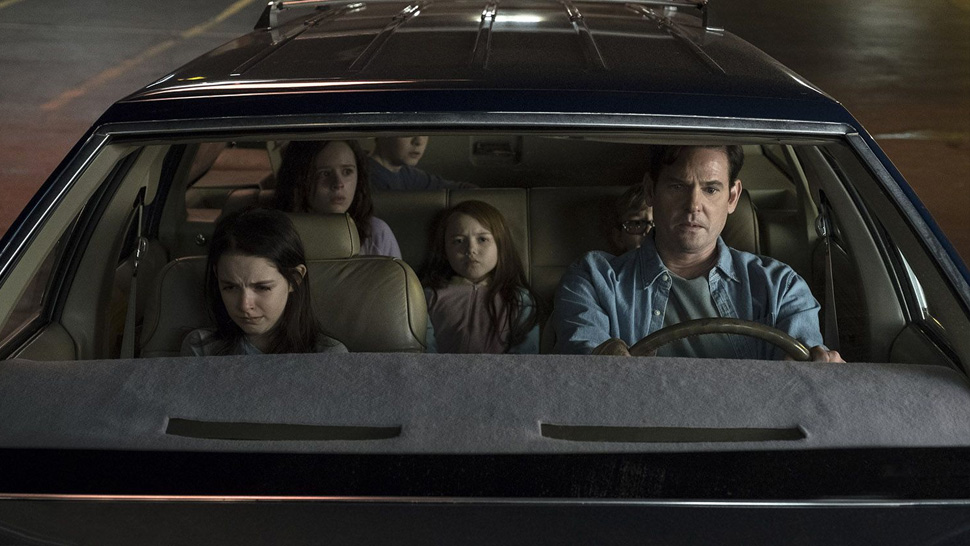 This show—a huge departure from the events of Shirley Jackson's 1959 novel on which it's based—follows the Crain family along two timelines. One timeline sees the family moving into Hill House and the spooky events that led up to their mother Olivia's (Carla Gugino) death by suicide. The other takes place decades later as the five adult children—Steven (Michiel Huisman), Shirley (Elizabeth Reaser), Theodora (Kate Siegel), and twins Nell and Luke (Victoria Pedretti and Oliver Jackson-Cohen)—and their father Hugh (Timothy Hutton) continue to wrestle with the traumatic events they experienced in the house.

Throughout the 10 episodes, the family converges at Shirley's mortuary to mourn the death of Nell, who returned to the house to kill herself. By the time we reach the final episode, the show has explored each individual character's past and future. Nell was haunted throughout her life by the Bent-Neck Lady, which turned out to be her adult self haunting herself as a child. Meanwhile, the house and its ghostly residents were driving Olivia mad by the house, convincing her that the only way to save her children from the outside world was by poisoning them and keeping them within the mansion's walls.

In the final episode, the family once again arrives at the house, where Luke has arrived with the intention of burning it down. The house stops him, and instead he's drawn to the mysterious Red Room, where—in a moment of delusion—he poisons himself with a needle in his arm. One by one, each surviving member of the family is drawn to the Red Room, where they're forced to confront their own demons: Luke's heroin addiction; Steven's relationship with his wife and his writing; Shirley's adultery; Theodora's inability to connect with others.

The Red Room remains the final big mystery of the season. This is the room that the Crain kids were unable to open throughout their childhood. But as the ghost of Nell awakens them individually inside the Red Room, she reveals that they've all, in fact, been there before. The Red Room—the heart of the house—had drawn each them all there while they lived there as children, disguising in different forms (as a reading room, or a treehouse), like a spooky Room of Requirement. 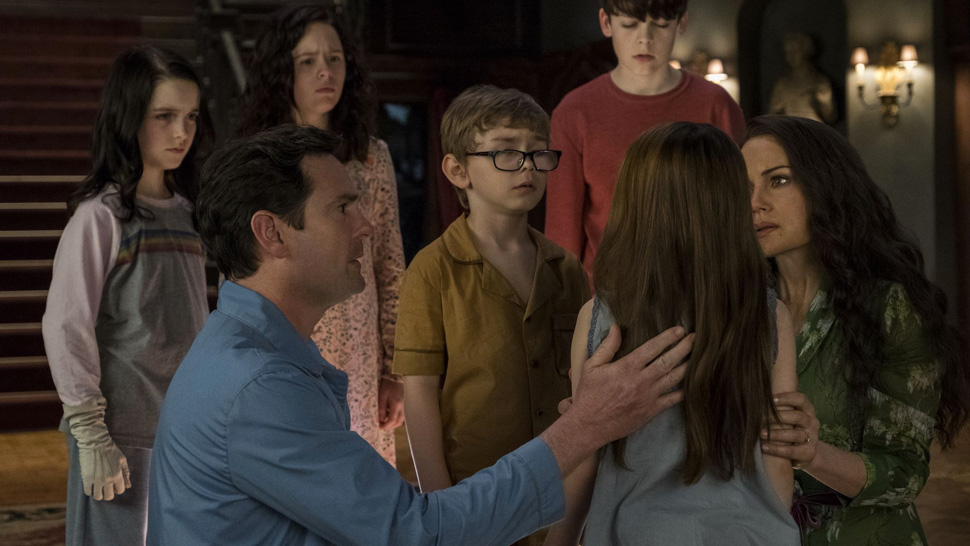 So, what exactly happened in the Red Room so many years ago that caused Hugh to grab the children and flee, leaving their mother behind? Caught in her own delusion, Olivia had brought Nell, Luke, and Luke's "imaginary friend" Abigail to the Red Room, where she set up a poisoned tea party. Throughout the series, Abigail seemed to be a child ghost who was haunting Luke, but she drinks the poison first and dies on the floor. That's when Hugh arrives, sees what Olivia had done to Abigail, and takes the children away. Olivia is then coaxed into jumping off the balcony to her death, and Hugh returns to the house to find her dead.

Mr and Mrs. Dudley—the caretakers of Hill House—are also there, where they find their daughter Abigail is dead. It turns out Abigail was not a figment of Luke's imagination, but rather a real girl who Mrs. Dudley kept hidden in the house. Mr and Mrs. Dudley make a deal with Hugh that they won't tell anyone that Olivia murdered their daughter as long as he keeps the house standing. They say this while holding the ghost of their recently murdered daughter. “It’s full of precious, precious things, and they don’t all belong to you,” Mr. Dudley tells Hugh. 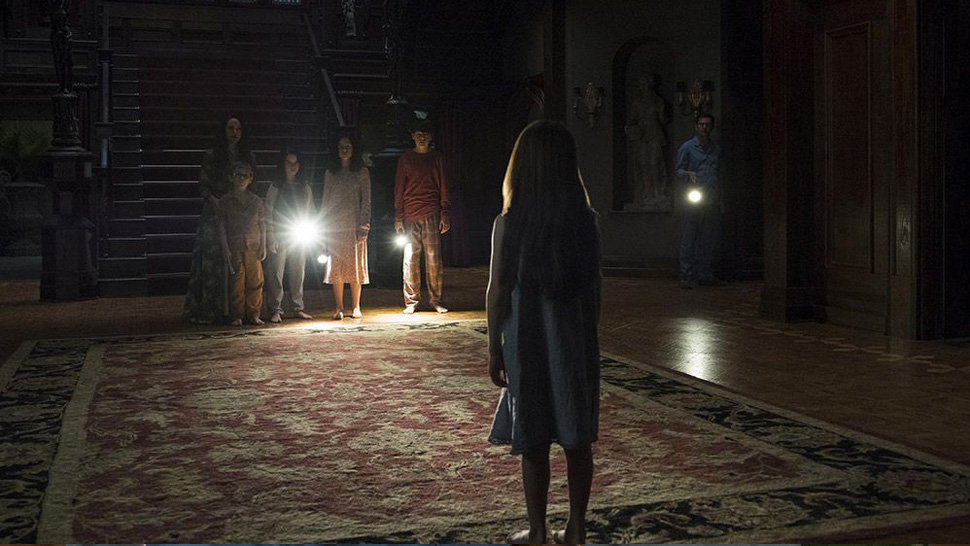 Steve learns this final detail as an adult in present time when he walks back into the house with Hugh after Shirley and Theodora take Luke to the hospital. Hugh, it seems, also made a deal with the ghost of Olivia. She wanted to keep the children in the Red Room forever, but Hugh gave himself as sacrifice to let the children escape. Hugh reveals this to Steven and also passes on the burden of keeping Hill House standing. As long as it stands, all the ghosts of the people who died within Hill House can be together for eternity. This is shown in a touching afterward, where Mr. Dudley carries his dying wife to the mansion where she can die and live forever as a ghost. In other words, Hill House is fucked up, but not entirely bad depending on your perspective.

Where does this leave us in the end? Most of the Crain children have more or less a happy ending. And, as creator Mike Flanagan told EW, that's where he intends to leave them:

As far as I’ve ever been concerned with this, the story of the Crain family is told. It’s done. I think that there are all sorts of different directions we could go in, with the house or with something completely different. I love the idea of an anthology as well. But to me, I felt like the Crains have been through enough, and we left them exactly as we all wanted to remember them, those of us who worked on it. We toyed with a cliffhanger ending and we toyed with other ideas, but ultimately, in the writers’ room and with the cast and everything else, we really felt like the story demanded a certain kind of closure from us and we were happy to close the book on that family.

But that doesn't mean the series is over. As he told EW, "I think more than anything, the show is about haunted places and haunted people ... and there’s no shortage of either. So, there’s any number of things we could do, in or out of Hill House."