The Differences Between 'The Haunting Of Hill House' Series And Novel

I have to be honest: I was a little miffed when I heard that Netflix would be releasing another adaptation of Shirley Jackson's 1959 novel The Haunting of Hill House. It's not just because the book is a masterclass in psychological terror—something that's always more easily pulled off in print than on film, since a book allows a reader to enter the interior world of a character far better than a film can. It's also because it has been been adapted for the screen twice: once with the superb 1963 film directed by Robert Wise, a beautifully shot and deliriously spooky black-and-white horror film, and again in 1999 from director Jan de Bont, his a forgettable remake bloated with CGI and late '90s hokeyness.

You can also imagine how preemptively annoyed I was that the new version of Shirley Jackson's tale would be a series rather than a film—although I admit I was pleased that Mike Flanagan's show would use the full title of Jackson's novel (both movies shortened the title to The Haunting likely because of the similarly titled horror flick House on Haunted Hill, released in 1959 and remade in 1999). But the book, which tells the tale of a group who spend time in a rumored haunted mansion as part of a parapsychological study, is a slim volume, less than 300 pages. How (and why!) would anyone expand that into ten hours of television?

Of course, the answer is simple: The television version of The Haunting of Hill House is not necessarily an adaptation of Shirley Jackson's novel. In fact, it's an entirely different story centered around a family whose lives have been affected by their traumatic experiences in the haunted house. As far as adaptations go, it's not faithful to the original book's plot at all. But it does manage to take the themes of Jackson's novel, and its reliance on psychological terror, and turn it into something new.

That's not to say the TV show's plot isn't heavily informed by the book's, even if they are so dissimilar. The central figure in the novel is Dr. John Montague, who is fascinated by Hill House's tragic history. He assembles three volunteers for his spooky study: Theodora, who experiences ESP; Luke, a raconteur and heir to Hill House; and Nell, a shy and nervous woman haunted by the death of her mother, for whom she was a caretaker. These characters are naturally the basis for three of the Crain children on the show, with the two Nells sharing the most similarities as they are drawn, psychologically, to Hill House itself. (I'd even suggest that Steven is inspired by Dr. Montague, while Shirley's character is a nod to Jackson herself.) The Dudleys also pop up in the book, but mostly to offer some comic relief with their melodramatic and brooding warnings about the home's dangerous personality—which, of course, is ultimately proven to be true.

As for the Crain lineage, that's present in the book as well—although in a different form. Hugh Crain built Hill House in Jackson's novel rather than being some enterprising house flipper; his wife died in a freak accident in the estate's driveway, never setting foot in the house. His subsequent wives did perish in the home, as did himself and his children. As Dr. Montague tells his guests, "Hill House has an impressive list of tragedies connected with it, but then, most houses have. People have to live and die somewhere, after all, and a house can hardly stand for eighty years without seeing some of its inhabitants die within its walls.

The biggest difference between the book and the series—beyond the central plot, that is—are the presence of ghosts. Jackson's writing is chilling in its sparseness; she also maintains control of her story (and her reader's fears) by not bringing any ghosts to the surface. The scares are all internalized, particularly in Nell's head. She brings her haunted mind to Hill House, which in turn manifests her fears outside of her body—she receives messages in creepy writing on the walls, she's stalked by loud banging sounds. The rest of the group sees all of this stuff, too, only they search for rational explanations of it. Is Nell losing her mind, seeking sympathy, trying to break out of her shell by enlisting attention from her new friends?

The show does depict how its characters are "haunted" by their own anxieties, often showing how mental illness manifests itself in many ways for different people. The ghosts that haunt the Crain family take many forms, but they are ultimately real: Hill House serves a purpose for its inhabitants, alive and dead. There's no rhyme or reason here, no convenient backstory that explains why Hill House is haunted. Jackson herself was short on the subject in her book; one can intuit that Hill House was always a living, breathing entity constructed by a evil person (Hugh Crain), which ultimately destroyed him and his family. In the show, however, we don't know its origins—just that it's bad, chock full of ghouls that are terrifying, yes, but ultimately using their forces for good? 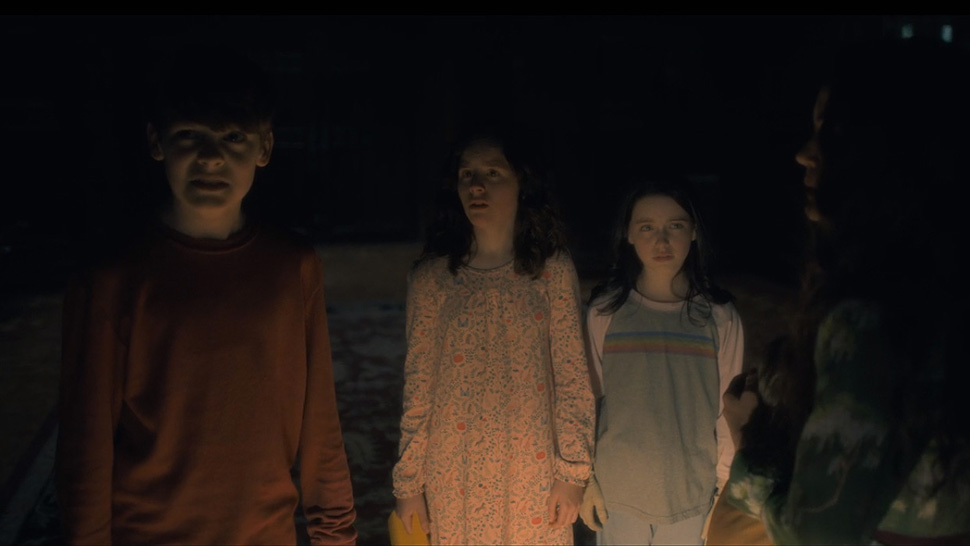 The show's plot is, to me, beside the point—that's why I can sit easy with the too-clean, sugary-sweet ending, which is a major departure from the novel's original tone (dark and ominous and bleak). If you're going to construct a 10-episode season of TV, you're gonna need a lot of plot, so I'll give creator Mike Flanagan a pass there. And it's the show's referential love for Jackson's original book that allows for my graciousness. It doesn't attempt to one-up Shirley Jackson, but rather is devotional to the author in the way it reveres her work so strongly—and he offers his viewers a chance to hear her own words by the season's ends, directly quoting from the novel's opening paragraph:

Hill House, not sane, stood by itself against its hills, holding darkness within; it had stood so for eighty years and might stand for eighty more. Within, walls continued upright, bricks met neatly, floors were firm, and doors were sensibly shut; silence lay steadily against the wood and stone of Hill House, and whatever walked there, walked alone.

By the show's end, Flanagan attempts to prove there's an order to Hill House, to give his haunted mansion a raison d'être—it's a living object, just like in Jackson's book. But that's also where Flanagan's vision falters: Hill House's hauntings have no order, no motives. Jackson nailed it in her book: like any great monster, Hill House operates without explanation. And that's precisely why it's so frightening, because it can lash out at any moment for no reason at all, because it is simply demonic and thrives on chaos. The function of Flanagan's Hill House is to hold the Crains for eternity, and it will destroy them in its attempts to keep them together. For Jackson, Hill House is an avatar for the horrors in our own mind, and to be trapped within its confines meant to live in solitude—which, for most humans, is the most terrifying thing of all. 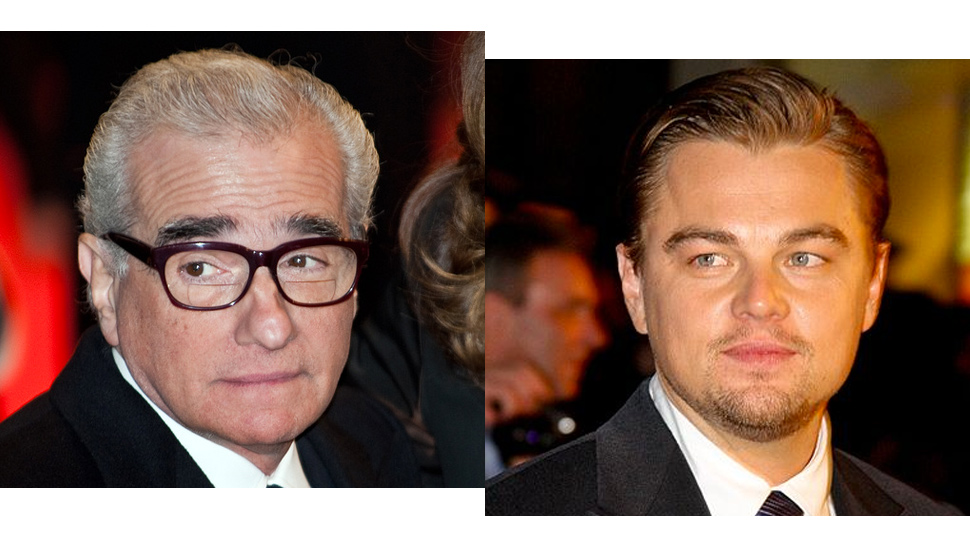