We're not entirely sure what's going on with the Joker either in or out of the DCEU, but one thing we do know is that Todd Phillips and Martin Scorsese's origin movie is going left-field.

The standalone film, which is separate to the DC Extended Universe, is believed to be set in the 1980s, with Oscar-nominated actor Joaquin Phoenix at the top of the pile to play the Joker.

And now, according to a report in The Wrap, we have a little more of an idea what Joaquin's Joker might like—if it doesn't go to someone like Leonardo DiCaprio, that is. 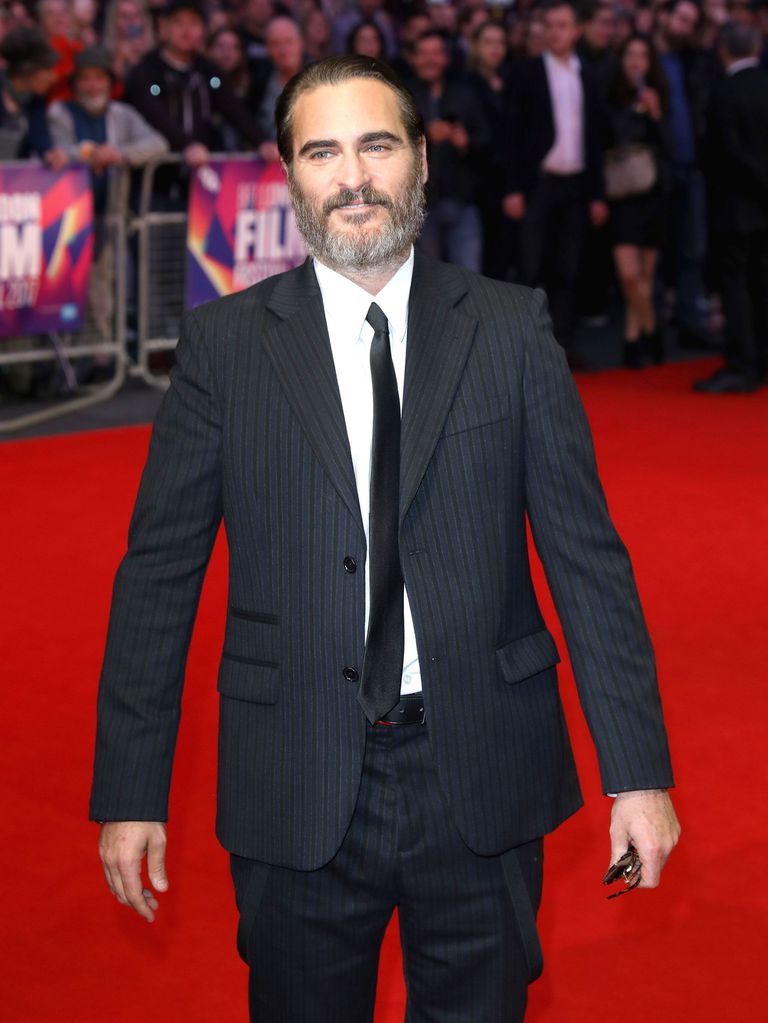 Phillips and Scorsese's biopic will reportedly portray the iconic villain as a failed stand-up comic who turns to a life of crime and chaos after bombing with audiences. As you do.

This new take on how the Clown Prince of Crime came to be is certainly a new one, but it's not without its influences. Take Scorsese's King of Comedy, for example.

Yep, it's also being reported that the upcoming standalone movie will be a nod to the 1982 film, which starred a wild Robert De Niro—and that is someone we'd love to see cameo in a comic book movie.

The '80s era Joker film will be directed by The Hangover's Phillips, with the legendary Scorsese on board as a producer. The screenplay will come from the mind of 8 Mile and The Fighter's Scott Silver, so it's going to feel very different to Jared Leto's incarnation.  Don't feel too bad for Jared, though, as (somewhat confusingly) the actor will be reprising his role as the 'damaged' Joker for Suicide Squad 2 and a spin-off Joker and Harley Quinn movie.