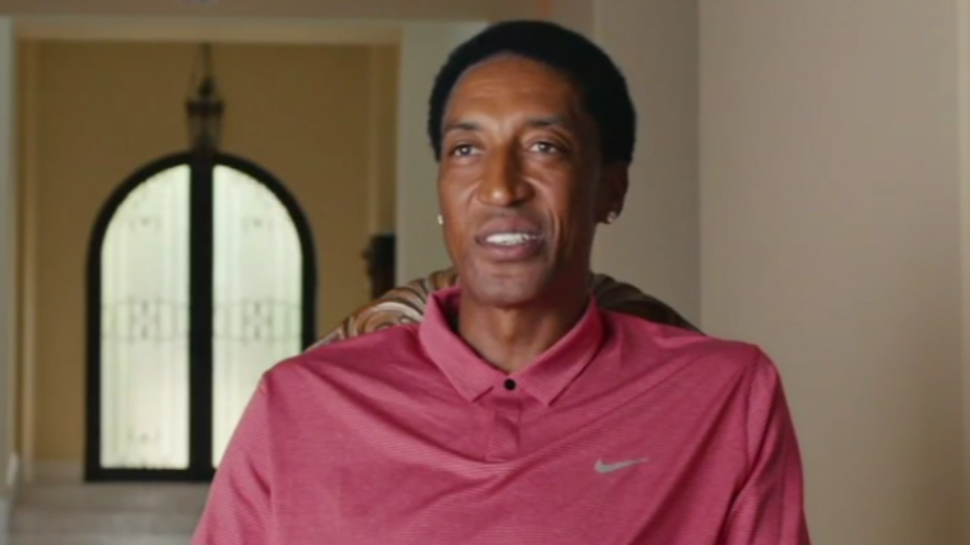 The Last Dance was never going to make everyone happy. When you make something like ESPN’s documentary series about the Michael Jordan-era Chicago Bulls dynasty—counting up every win and every slight for millions to see—someone is going to be miffed with what they see on the screen.

In the case of The Last Dance, which wrapped up its final episode Sunday night, it seems like that person is Scottie Pippen—the championship team’s slashing, lockdown defender. According to a story written by ESPN’s Jackie MacMullan about Pippen, the former Bulls forward is “wounded and disappointed” by his portrayal. Before we get into the beef, it’s important to note that Pippen, just as he did during his career, gets plenty of kudos in The Last Dance. Jordan even calls him, unsurprisingly, the greatest teammate he ever had.

There are a couple things Pippen could be upset about, though. First of all, The Last Dance gives a sizable chunk of screentime to Pippen’s increasing unhappiness about being underpaid throughout his career. Not to mention, the trade rumors that surrounded him during the 1997-98 season, all of which prompted him to undergo ankle surgery immediately, instead of taking care of it during the offseason so he could suit up earlier. "I thought Scottie was being selfish," Jordan says in Episode Two about Pippen’s decision.

The Last Dance also took us back to Game 7 of the 1990 Eastern Conference Finals, when Pippen struggled due to a migraine. It could be argued that the segment focused more on his failure to perform than how devastating the pain must’ve been. The documentary also looks at Game 3 of the 1994 Eastern Conference Semifinals, memorable for its final seconds, when Phil Jackson drew up a play for Toni Kukoc instead of Pippen. The forward refused to go back into the game for the slight.

"It's one of those incidents where I wish it never happened," Pippen said in the documentary. "But if I had a chance to do it over again I probably wouldn't change it." Jordan added his commentary for the moment, too: "It's always going to come back to haunt him at some point, in some conversation," he said. "Pip knows better than that."

Again, Scottie gets plenty of love in The Last Dance—and now he’s even getting some backup from one of his former teammates, Dennis Rodman. In the ESPN report, Rodman told MacMullan that "I wish he didn't give a shit like me about what people say," and that the soft-spoken star was always, more or less, standing in the shadow of Michael Jordan.

"Scottie was so underrated—and so underpaid. He should be holding his head up higher than Michael Jordan in this documentary," Rodman said. "I think a lot of people are now realizing what he went through. The kid was a hero, in a lot of ways, during those great Bulls runs." 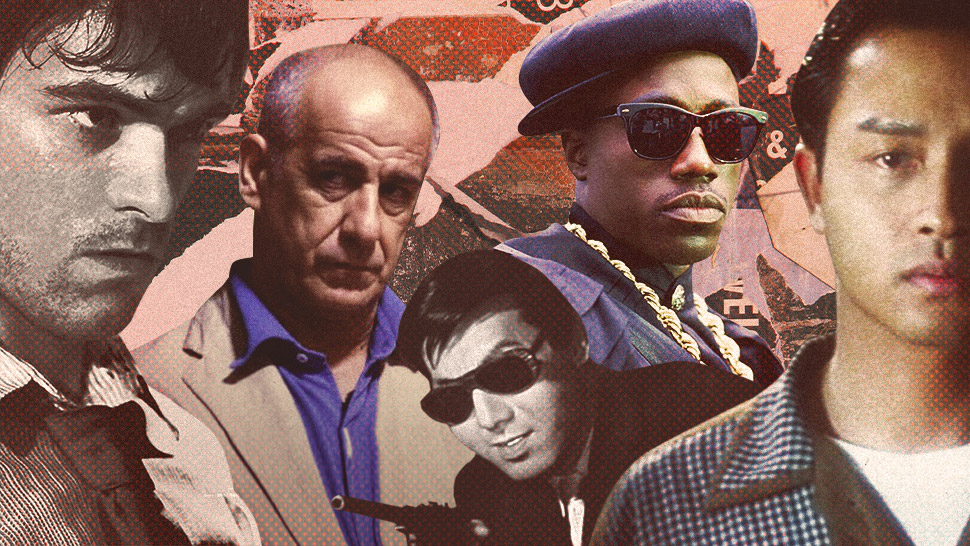 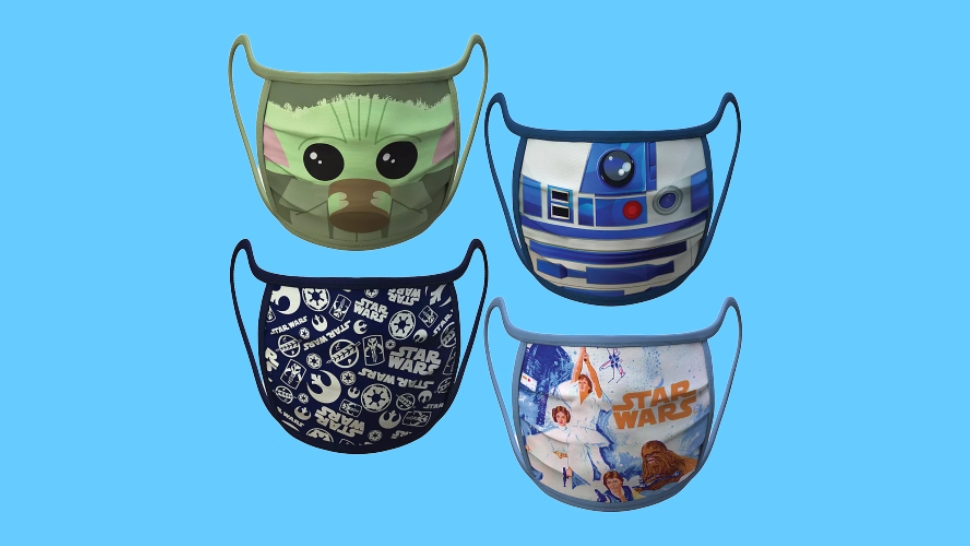