Disney+'s flagship series is a stylish space western set in the galaxy's underbelly.

One of the many problems with George Lucas's Star Wars prequels was their clinical, slick veneer. Those films took place in sleek Naboo starships, in the halls of luxurious political chambers, in the grand Jedi temple. Even the dusty dunes of Tatooine in Episode I somehow lacked that dirty charm of the originals—those sleazy cantinas, and ragtag groups of rebels. That was part of what made Star Wars so beloved—that it was sci-fi that didn't lean so heavily on the techno utopia of Star Trek. This is a long time ago, after all, where, yes, there are droids and lightspeed capabilities, but the ships are broken down beaters, the cruisers hobbled together, and the droids walking trashcans. The two new spin-off Star Wars series Rogue One and Solo did much better at capturing the aesthetic of a galaxy filled with criminals and hustlers and mob bosses and scoundrels.

In its first episode, Disney's The Mandalorian takes us back to the Star Wars underbelly. It opens in a beloved Star Wars locale, where Pedro Pascal's unnamed and un-helmeted Mandalorian warrior, is collecting a bounty in a scruffy looking cantina. The overall plot, without giving too much away, involves this Mandalorian taking on a very high-profile bounty from the remnants of the Empire (this takes place after their fall following the events of Return of the Jedi). From what we learn in this first episode, our Mandalorian is earning money to slowly piece together his namesake armor made from beskar steel. We see a flashback of him as a child being somehow torn away from his parents. Pascal never shows his face in this first episode—Mandalorians never do, as they say—so his character is developed through his cool exterior and swift execution of his targets. But, a beautiful and rather touching final scene at the end promises that we'll get some conflict between his cold, armored exterior and the heart somewhere beneath.

The first 30 minutes of Episode One is a promising start, despite some choppy dialogue and clunky visual storytelling (the flashback scene is particularly dorky). But the world-building is excellent. The Mandalorian maintains that gritty Star Wars charm, while also effectively using modern technology. This is a great looking show, with style in its action sequences and a number of Easter Eggs to the original trilogy, from which this show takes most of its inspiration. I can't help but love to see those crummy trashcan droids and battle-worn ships. The details and costumes and tone of this show are all spot-on from the beginning. One of the highlights of this episode is the bounty hunter droid IG-11, voiced by Taika Waititi. Continuing in the proud tradition of modern Star Wars productions, there are some seriously endearing droids (BB-8, K-2SO, L3-37). IG-11 is a hilariously soulless and effective killer that meets Pascal's Mandalorian while their both trying to collect this big bounty. The dynamic of these two is fantastic, with IG bringing out some much needed humanity from the Mandalorian, as the droid continuously attempts to self-destruct. Here's to seeing more of these two going forward.

While we don't get a ton of character development, we get an immediate sense of this show's attitude. It's a breezy and fun 30 minutes, with tons of action that's certain to serve Disney well in trying to sell its new streaming service (as if every Pixar movie wasn't reason enough to buy it). This is largely thanks to how much The Mandalorian leans into the sci-fi Western genre, which is a great atmosphere, even if the montage of our Mandalorian learning to break and ride a corralled alien is kind of dorky.

If Disney can keep this pace up over eight episodes, The Mandalorian could be another fine entry in the modern Star Wars canon. At the very least, what Star Wars fan could complain about seeing four hours of a fan favorite character-type kick ass through the scrappy outer rim of the galaxy? Let's just hope Pedro Pascal gets to take his helmet off at some point. 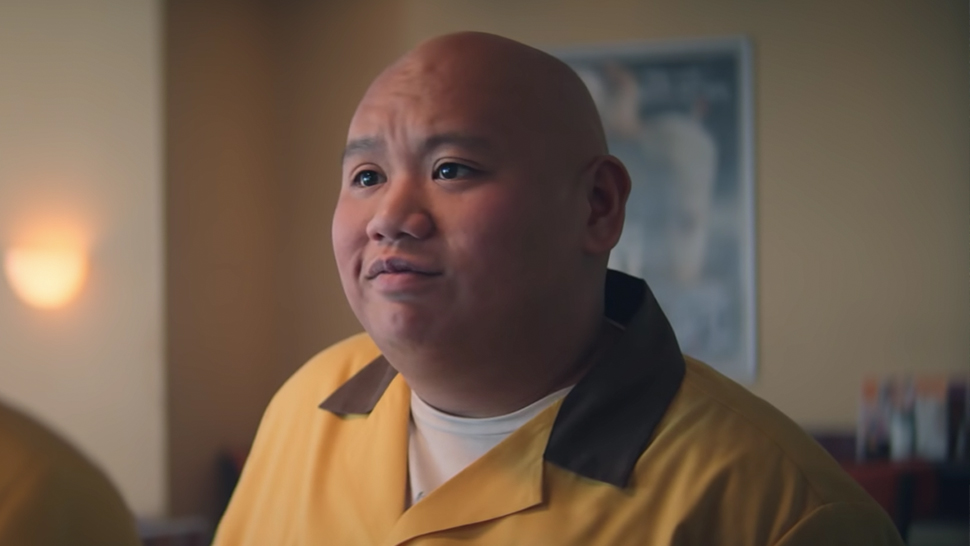 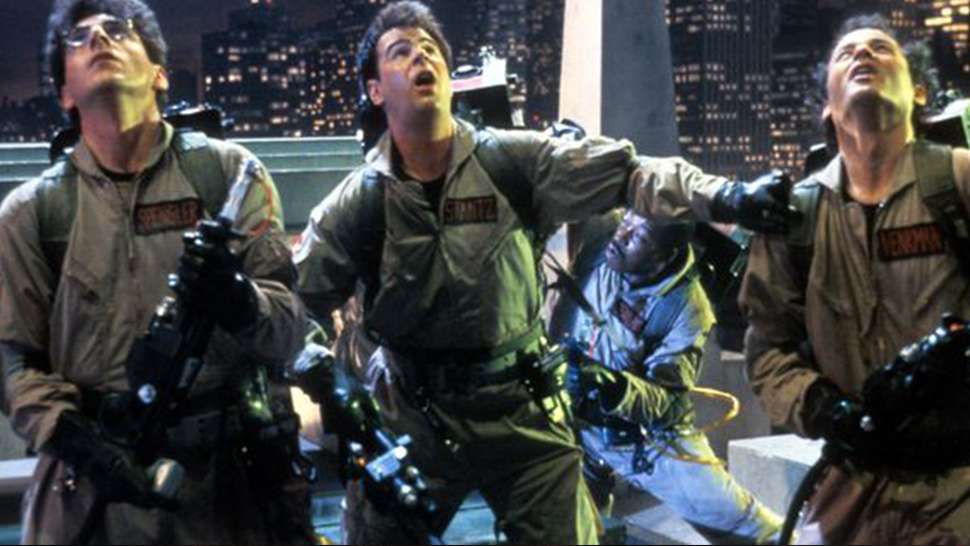