The question of red pill or blue pill remains yours.

It’s the year 1999. You’re standing in line at the local movie theater, patiently waiting to see the newest sci-fi juggernaut to hit the box office. The name? The Matrix. And its concept is rather unique. Exploring a dystopian world, a young hacker learns that his entire life is not only just a mere construction made by machines, but whoever is controlling his surroundings is also controlling the entire human race. The movie did so well amongst audiences, it spurred on an entire franchise of movies, animated shorts, comics, and even video games (how meta is that?), all based around the ever-elusive Matrix.

Now, with the latest installment of the franchise finally coming to theaters and HBO Max this December, it’s only natural you’re thinking of having a little movie marathon. But instead of just watching the feature films, maybe you’d like to view them in a particular order—perhaps chronological plot order. Well, you’re in luck, because Esquire took the time to map out the timeline of events for you. Because let’s face it—once you’re in the Matrix, it’s going to be difficult to find your way out.

Here’s a look at all the movies in chronological plot order:

We begin at the origins of the matrix itself. This short follows the events of humans eventually being controlled by machines.

Picking up from The Second Renaissance, this short follows Detective Ash, who’s trying to find a sly internet hacker named Trinity (you may have heard of her) in the Matrix. Oh, and the hunted suddenly joined forces with Morpheus...

It’s the movie that started it all. Introducing fans to Neo (Keanu Reeves), Trinity (Carrie-Anne Moss), and Morpheus (Lawrence Fishburne), the plot here takes place sometime after the Matrix has been established, with the ultimate rebellion of human versus machine coming quickly.

Following the events of The Matrix, this short explores the story of the Kid, who somehow broke out of the Matrix and now has to survive all on his own. It’s sheer willpower, which to be honest, is needed to survive this entire universe.

The Animatrix: Final Flight of the Osiris (2003)

Which is a better fighting ground: the real world, or the digital one provided by the Matrix? That’s the ultimate question in this short, along with centering on a major battle upon the ship Osiris.

Here’s the second feature film for you to watch. Following the events of both its film predecessor and the two previous shorts, it’s less of a sci-fi movie and more an ode to the love between Neo and Trinity. Don’t worry though—there are plenty of tricks up this production's sleeve, as Neo discovers exactly what’s forming the Matrix.

Originally the final installment of the Matrix franchise, this follows Neo as he makes the ultimate decision to complete the mission… until the next film installment, out December 2021.

Set just after the events of The Matrix Revolutions, the story follows Yoko, a young girl who realizes she’s in a place that is full of glitches within the Matrix. Intriguing? We think so.

Think of this as another version of The Kid’s Story, only set a few years later. The only difference? This short doesn’t necessarily follow the timeline set in the franchise, which could ultimately be confusing. It’s worth a watch...but maybe after you’re done watching all the movies.

This short is essentially the Matrix franchise infused with kung fu. Luckily, it comes near the end of our marathon.

What happens when two humans decide they need to teach machines the art of human emotion? You take a guess.

Okay, so maybe we don’t know everything that's going to happen in the upcoming entry into the franchise—hell, we don't even know the state of the Matrix. But we're certainly looking forward to it. 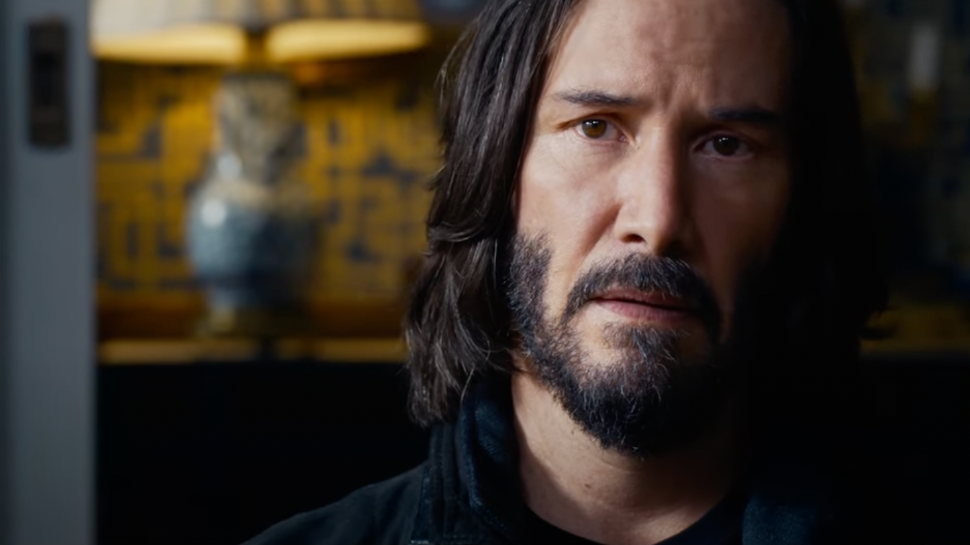 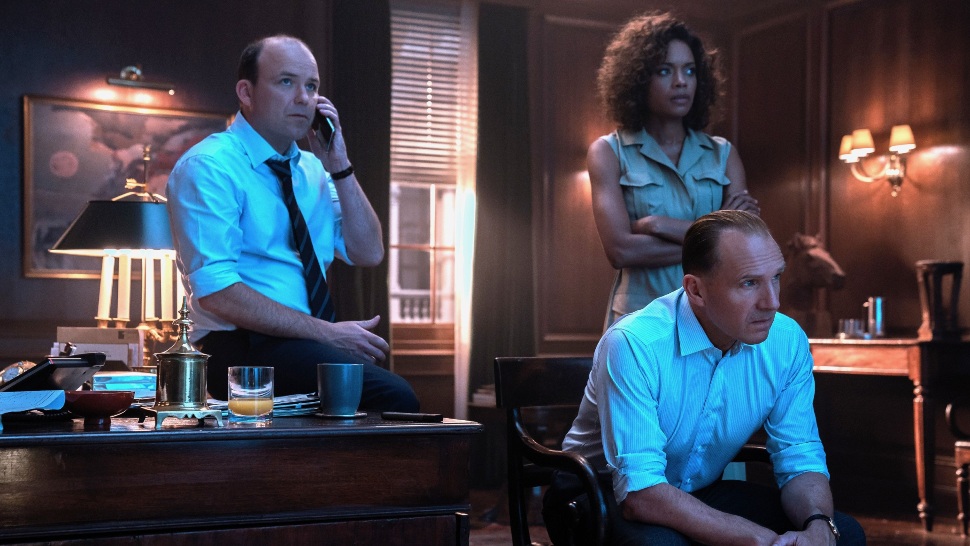