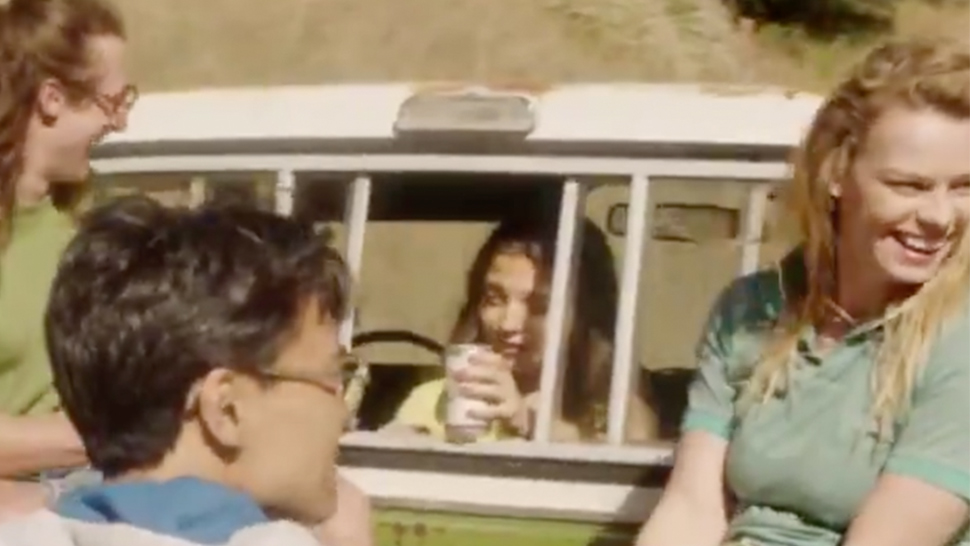 American Horror Story is a show that tosses absolutely everything, including the kitchen sink and probably the fridge, too, into every season. Sometimes that works—as in the head-spinningly chaotic but ultimately very moving first season, Murder House. Other times, it’s less effective. (I know Coven season has plenty of fans but I maintain that even the presence of Stevie Nicks herself can’t excuse repeatedly killing characters and instantly bringing them back to life. Death is supposed to have stakes!)

So, you never quite know just what you’ll get with each installment of AHS, but that’s the beauty of the show. And, frankly, the anticipation of a new season and its early episodes are often the most exciting times in the life cycle of AHS appreciation, before any nonsensical twists developments disrupt the story. In keeping with that tradition, the teaser trailer for season 9—which is subtitled 1984—is definitely worth getting excited over.

The 40-second teaser opens with a car full of retro youths heading off to presumably serve as counselors at Camp Redwood, unaware of the knife-wielding slasher lurking underneath their car. On the back of the camp’s welcome sign, the word “Beware” is written in blood-red paint. Later, as a young woman lounges on the lake in a canoe, the slasher emerges from the water, ready to strike. It’s all campy fun, and clear reference to the summer camp idyll turned horror show of the Friday the 13th films.

Series vets Emma Roberts, Billie Lourd and Cody Fern are slated to return this year, alongside new additions to the cast that include Glee’s Matthew Morrison and Olympic skier Gus Kenworthy. Check out the teaser below. 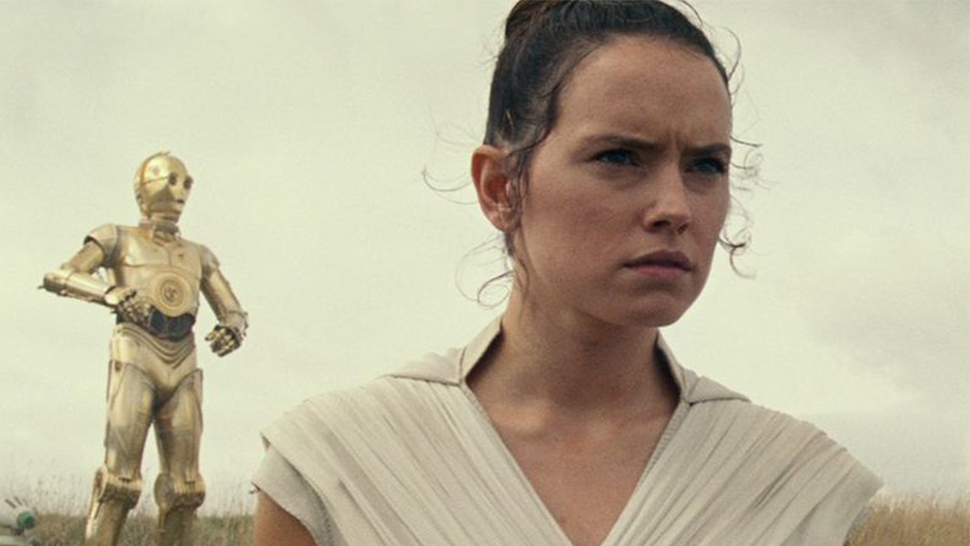 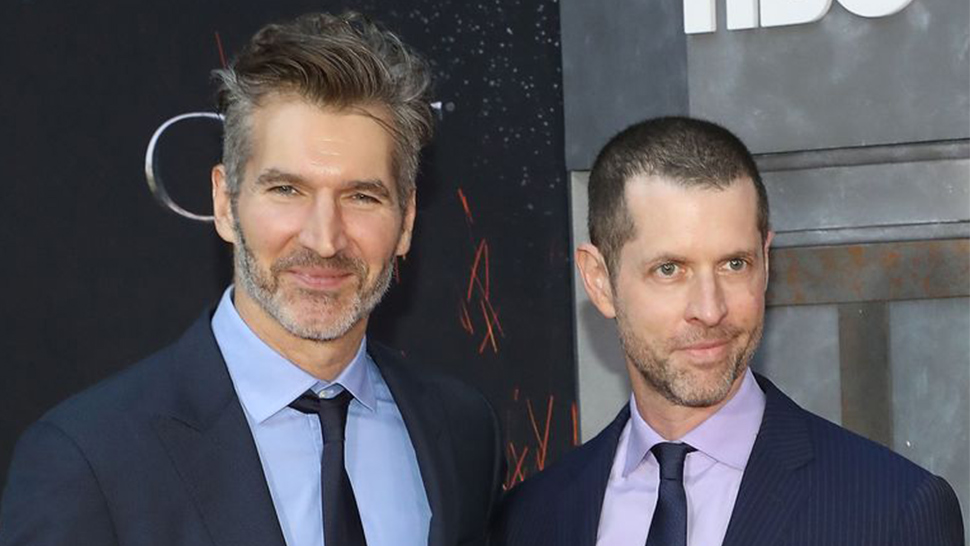