"To Those Born Later" by Bertolt Brecht is an important work of exile literature. 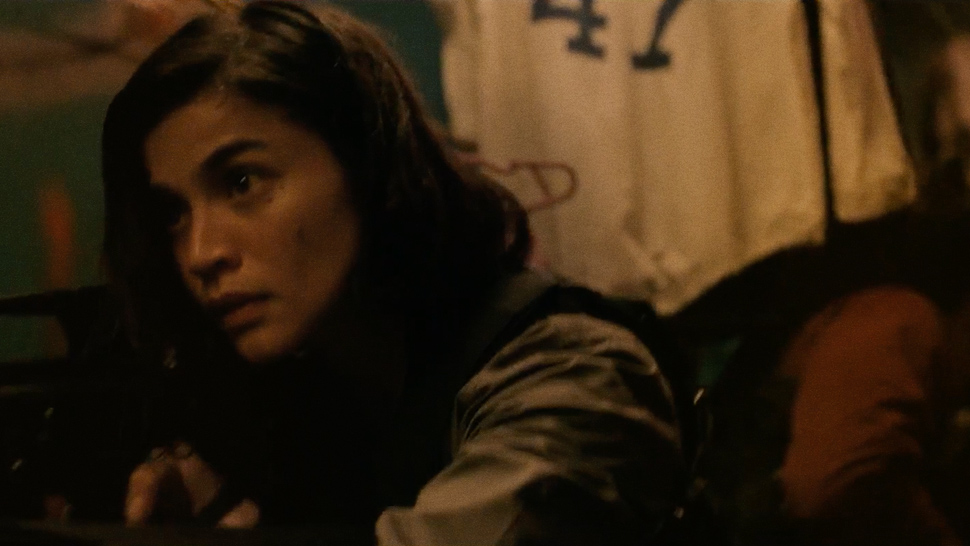 We don’t really need any more reasons to look forward to Erik Matti’s upcoming film, Buy Bust. There’s already the director’s celebrated body of work (including and especially On The Job), the convincing impression that his next film will hit hard about today’s sociopolitical issues, and of course, Anne Curtis-Smith, a Woman We Love.

But the film’s second trailer, which just dropped yesterday evening, piled on even more reasons to be excited. Clocking in at just over two minutes long, it gives us an even better glimpse into the beautifully dark, action-packed movie that Buy Bust is shaping up to be. Watch:

And while the trailer doesn’t offer too many more concrete details about the plot—which appears to involve a PDEA buy-bust operation and a slum ambush—it does offer a big hint at the film’s political undertones.

Throughout, this trailer is narrated by Chel Diokno, son of Martial Law activist Jose W. Diokno and a prominent human rights lawyer like his father before him. Diokno recites translated excerpts from a poem entitled “An die Nachgeborenen” by Bertolt Brecht, a German author from the Nazi period.

The poem’s title roughly translates to English as “To Those Born Later”. It’s a three-part poem that, like many of Brecht’s other works, is significant in the canon of exilliteratur or German exile literature, a category of German language works by anti-Nazi writers who fled during or before the second World War. Brecht is one of the best-known exile writers, along with Hannah Arendt—dissidents in a time of tyranny.

Believed to have been published in 1939, “An die Nachgeborenen” is about Brecht’s personal struggles with his conscience during the early stages of the Weimar Republic, as the Nazis began to rise to power. The poem is organized into stages of dismay with himself and with the state of his country.

Truly, I live in dark times!
An artless word is foolish. A smooth forehead
Points to insensitivity. He who laughs
Has not yet received
The terrible news.

What times are these, in which
A conversation about trees is almost a crime
For in doing so we maintain our silence about so much wrongdoing!
And he who walks quietly across the street,
Passes out of the reach of his friends
Who are in danger?

It is true: I work for a living
But, believe me, that is a coincidence. Nothing
That I do gives me the right to eat my fill.
By chance I have been spared. (If my luck does not hold,
I am lost.)

I would happily be wise.
The old books teach us what wisdom is:
To retreat from the strife of the world
To live out the brief time that is your lot
Without fear
To make your way without violence
To repay evil with good—
The wise do not seek to satisfy their desires,
But to forget them.
But I cannot heed this:
Truly I live in dark times!

I came into the cities in a time of disorder
As hunger reigned.
I came among men in a time of turmoil
And I rose up with them.
And so passed
The time given to me on earth.

I ate my food between slaughters.
I laid down to sleep among murderers.
I tended to love with abandon.
I looked upon nature with impatience.
And so passed
The time given to me on earth.

In my time streets led into a swamp.
My language betrayed me to the slaughterer.
There was little I could do. But without me
The rulers sat more securely, or so I hoped.
And so passed
The time given to me on earth.

The powers were so limited. The goal
Lay far in the distance
It could clearly be seen although even I
Could hardly hope to reach it.
And so passed
The time given to me on earth.

You, who shall resurface following the flood
In which we have perished,
Contemplate—
When you speak of our weaknesses,
Also the dark time
That you have escaped.

For we went forth, changing our country more frequently than our shoes
Through the class warfare, despairing
That there was only injustice and no outrage.

And yet we knew:
Even the hatred of squalor
Distorts one’s features.
Even anger against injustice
Makes the voice grow hoarse. We
Who wished to lay the foundation for gentleness
Could not ourselves be gentle.

But you, when at last the time comes
That man can aid his fellow man,
Should think upon us
With leniency.

Consider the context in which Brecht wrote this poem, and how its message applies so directly to the situation that we’ve found ourselves in. It’s a chilling anachronism, and one that could foreshadow the ultimate message of Erik Matti’s next film.

Catch Erik Matti’s Buy Bust when it opens in cinemas on February 28, 2018. For more updates, check out the film’s official Facebook page. 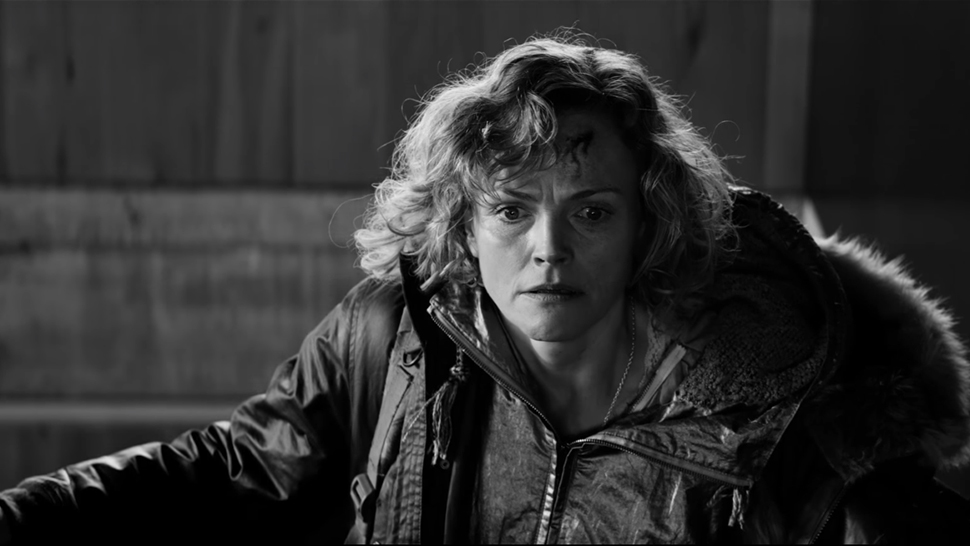 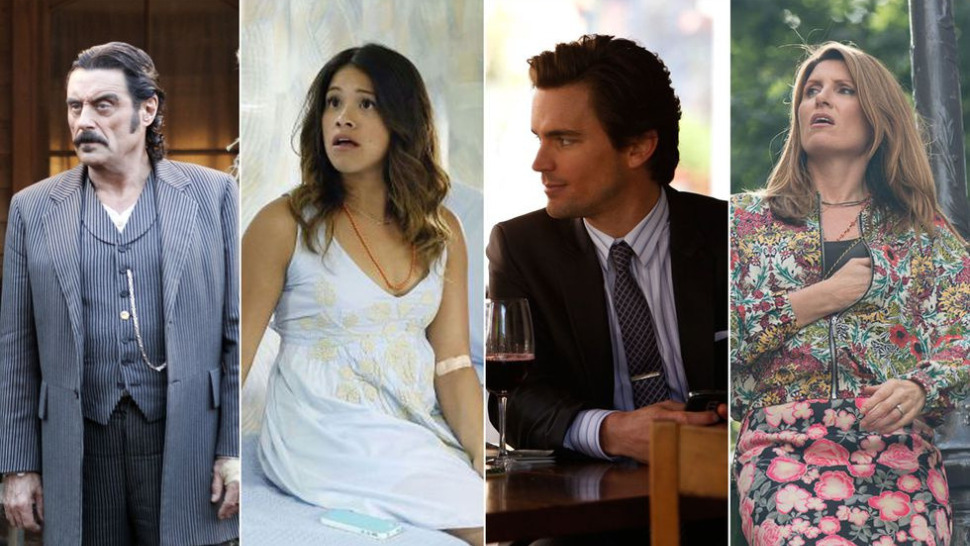 The 9 Greatest TV Shows Of All-Time, According To Rotten Tomatoes
All Photos
Comments
View As List