Watch a Never-Before-Seen Opening Scene from The Office

Has Dwight been in The Matrix this whole time? 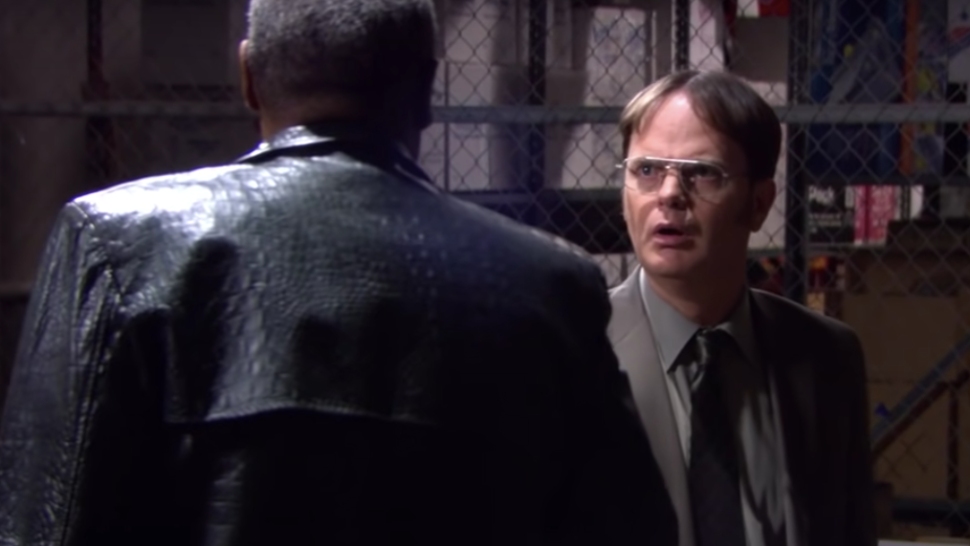 If you’re one of the millions of Americans who spent part of quarantine bingeing and re-bingeing The Office, you might be surprised to find out there’s a part of the show you’ve never seen before. No, it’s not because you kept falling asleep right before it happened. It’s because it never even aired.

On Friday morning, NBC’s streaming service Peacock took to Twitter celebrate The Office’s arrival on its platform. To mark the show’s move from Netflix to Peacock, NBC released a never-before-seen cold open from The Office’s last season. The extra-long cold open was cut for time from the season finale. In it, Pan and Jim have developed a final, elaborate ruse meant to trick Dwight into thinking he’s in The Matrix. Also helping deceive Dwight one more time is a black cat, Glen in the warehouse (and his twin Ben), and Dunder Mifflin’s security guard Hank.

After summoning Dwight to the warehouse, Hank, channeling Morpheus, presents Dwight with the infamous blue and red pills. “If you take the blue pill, you will stay in the matrix. You will remember none of this. Life will go on as it is for you,” he says to Dwight. “But if you take the red pill, I will open your eyes and you will see just how deep the rabbit hole goes.”

To Hank’s dismay, Dwight chooses the blue pill. “The red pill is the cool one!” Hank says while protesting Dwight’s choice. But as Dwight explains, it’s just not good timing. His beet farm is thriving, and he just got promoted. So, despite his hatred for machines, Dwight leans in to take the blue pill, prompting Hank to yell loudly, “If the blue pill isn’t safe to swallow, someone should tell us now!”

The clip is dedicated to Hugh Dane, the actor who played Hank. Dane died of pancreatic cancer in 2018. Check out the cold open below.

???? This is not a drill. ???? Presenting a never-before-seen cold open from #TheOffice! 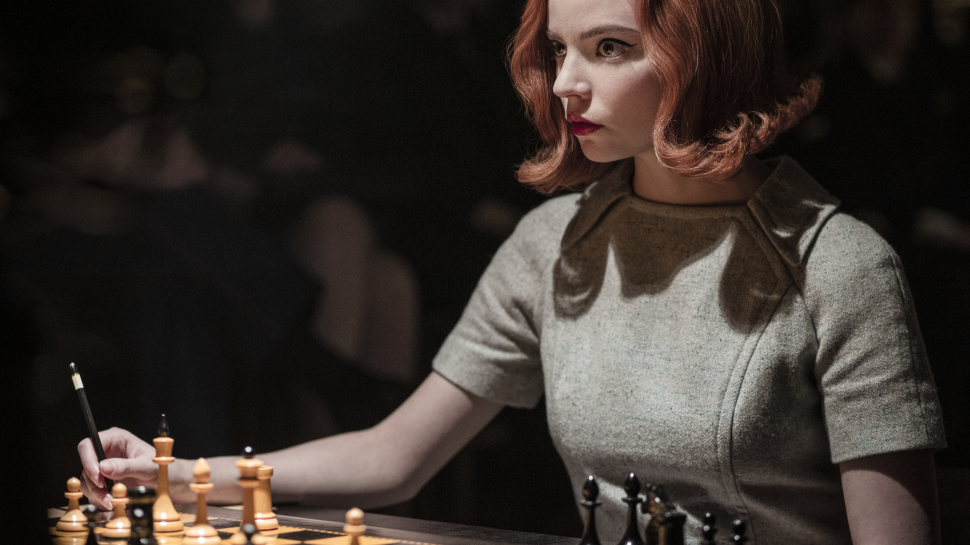 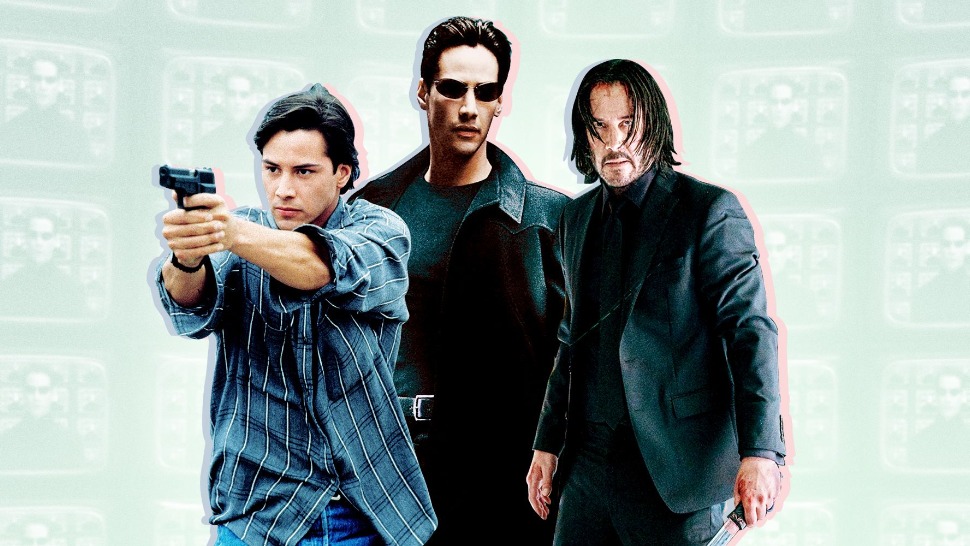