The DC Extended Universe is expanding, with The Suicide Squad being its second full feature film to be released in 2021. The film is set to be released on HBO Max/HBO Go on August 6, 2021, but it’s already receiving pre-release buzz from critics who got to see an advanced screening.

The film’s trailer promises an ensemble that’s even more unhinged than the first Suicide Squad film, but that has us wondering, where exactly does The Suicide Squad stand in the DCEU?

The DCEU is not quite as cohesive as its competitor over at Disney, and it doesn’t even take a critic to see that. There are plenty of visions at work in this universe, many of which contradict each other. Warner Bros. has claimed it’s moving away from the Snyderverse launched by the first DCEU mastermind Zack Snyder, and is even going as far as claiming that one of the DCEU films, Zack Snyder’s Justice League, is non-canon. This is in contrast to Wonder Woman director Patty Jenkins' statement that many DCEU directors don’t consider Joss Whedon’s Justice League as canon. And then there’s the whole debacle over the Suicide Squad Ayer Cut that’s sitting in someone’s hard drive. Suffice to say, it’s a bit of a mess. So where does this leave The Suicide Squad?

Well, according to director James Gunn, this incarnation of Task Force X takes place in the year of its release, 2021. It’s not being marketed as a sequel to David Ayer’s Suicide Squad, but it does recognize the first film’s plot. Only four characters return to Task Force X: Harley Quinn (Margot Robbie), Rick Flag (Joel Kinnaman), Captain Boomerang (Jai Courtney), and Amanda Waller (Viola Davis), all of whom show that they know each other in the second film, and is an attempt at continuity in the DCEU. There’s even some light namedropping: Idris Elba’s character, new Suicide Squad member Bloodsport, is in Belle Reve for shooting Superman with a Kryptonite bullet.

So from what we can discern, David Ayer’s Suicide Squad takes place in 2016, after Superman died in Batman v Superman in 2015. Whedon/Snyder’s Justice Leagues take place in 2017, and Aquaman and Shazam take place in 2018. Fast forward to the start of 2020, when Boomerang escapes Belle Reve and Harley and Joker break up, setting off the events in Birds of Prey. And then we get to 2021, when Harley and Boomerang end up back in prison in the hands of Amanda Waller, and Task Force X gets its new mission: to destroy the Latin American prison Jotunheim.

So why all the confusion whether it’s a sequel or not?

"It’s definitely not a sequel, but it’s not a traditional reboot, either, because it has a couple of continuing characters,” explained producer Peter Safran to the Toronto Sun. “So the way we describe it is: This is The Suicide Squad from the mind of James Gunn. It’s his vision for the film.”

In this DCEU era post-Snyder, it’s clear the studio is growing less concerned about continuity and consistency as it moves away from Marvel-style universe building. The MCU practically set the foundations for creating a cohesive and intricate cinematic universe, but the DCEU might be finding an advantage in paving its own path. Margot Robbie compared watching DCEU films to reading old comics.

“Oftentimes, you’ll be reading a comic and they leave off at one place and you pick up the next [issue] and they pick up with totally different characters and that person who just died is suddenly there and you just go with it,” she explained, and "none of that stops me from enjoying the stories.”

It’s not exactly what movie-goers are used to, but it certainly gives the DCEU leeway to be more daring. The Suicide Squad is a testament to that, a DCEU experiment to gauge whether fans are ready to see comic book movies, instead of movies based on comics. 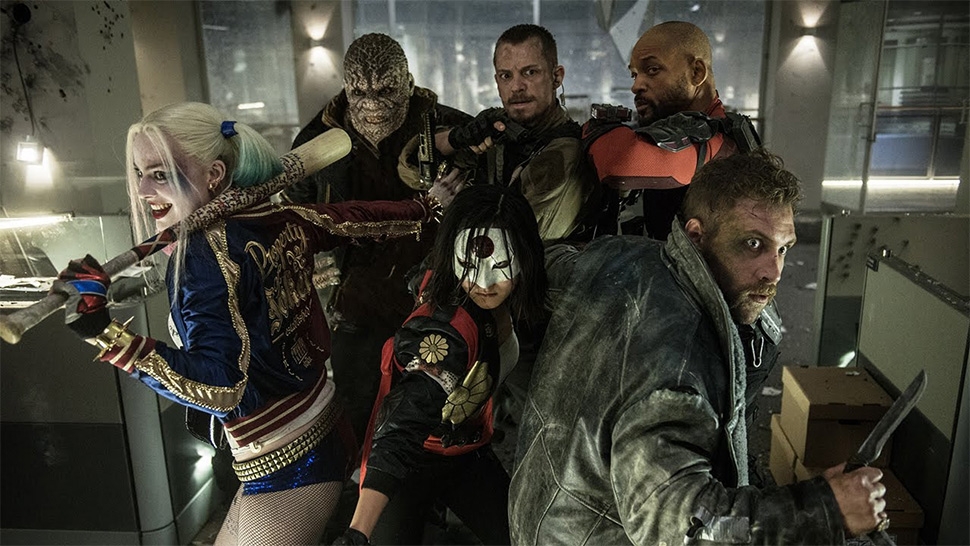 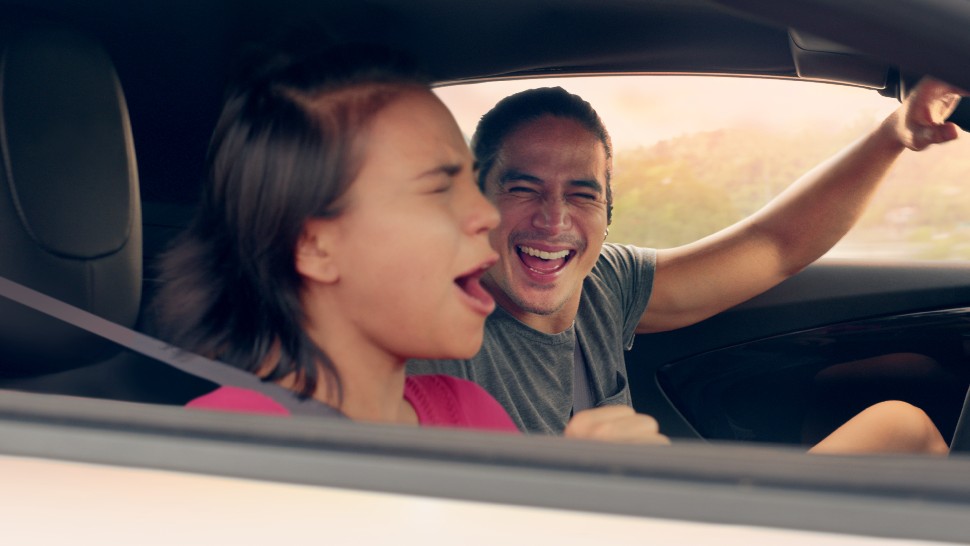 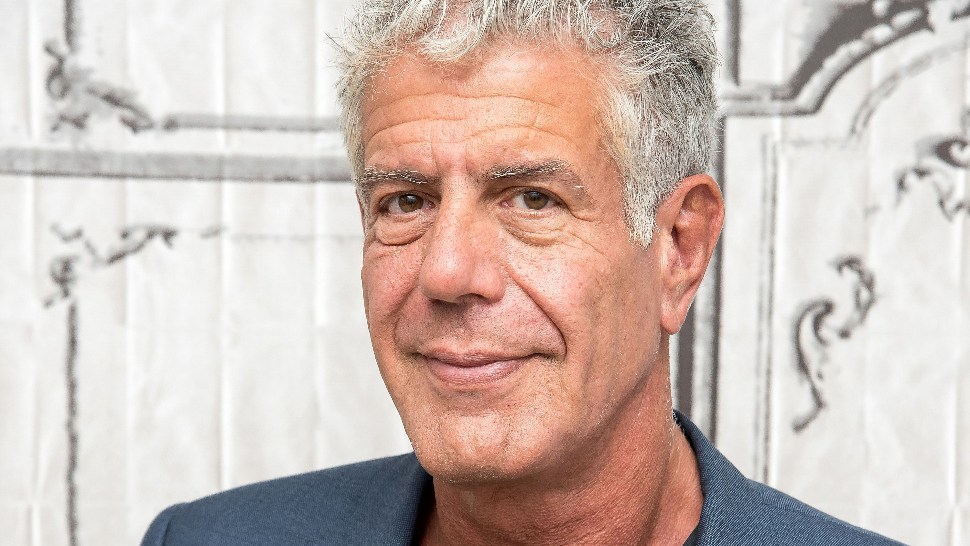