The comics give some insight into where the Hargreeves family will go next.

The Umbrella Academy's second season is so funny, fast-paced, and action-packed that it can be forgiven for having broadly the same storyline as Season One. Both seasons find the super-powered Hargreeves siblings facing a countdown to the apocalypse, and end with them using time travel to escape to a different era. Thankfully, the details of both stories are very different, and the ending of Season Two hints at some deeply cool possibilities for Season Three by setting the stage for a new adventure for the Hargreeves family, and introducing a parallel school for young heroes—the Sparrow Academy.

At the end of the Umbrella Academy's adventures in Dallas, they successfully fight off The Handler and her Commission stooges. Herb, the new head of the Commission, helpfully lets them take one of his time machine briefcases, and the Hargreeves siblings return to 2019, the year they left at the end of Season One.

But they land in a 2019 that looks very different from the one they left. The Umbrella Academy mansion, which Dark Vanya destroyed at the end of Season One, is still standing. But that's not all—in this new-old world, their brother Ben, who in their timeline died 17 years ago, is alive and well. So is their dad, Reginald Hargreeves, though it was his death at the very beginning of the series that initially reunited the siblings. But the biggest difference of all is that neither Ben nor Reginald recognize the rest of the gang—and they let the interlopers know that they haven't landed in the home of the Umbrella Academy, but of the Sparrow Academy.

So what's the Sparrow Academy?

That's where the season ends, so it seems safe to assume that Season Three will tackle the mystery of the Sparrow Academy. Not much is known about this bizarro Umbrella Academy, but the comics by Gerard Way and Gabriel Bá on which the show is based offer a clue. In Volume Three, "Hotel Oblivion," it's revealed that Reginald stashed all the villains defeated by Umbrella Academy in a prison located deep in space. After they break out and make their way back to earth, they all seek revenge on the Hargreeves clan. The Umbrella Academy is having a tough time fighting off all the baddies, until they get an assist from a group of superheroes who look suspiciously like them, but wear bird patches rather than umbrella patches as their logo.

In an interview with Forbes, Way revealed some plot points for the comic's fourth volume, which is titled none other than "Sparrow Academy."

"[It] deals with a very big reveal in the Umbrella Academy universe, something that had been secret for a long time, and our siblings learn a lot about what was happening behind the scenes, as well as discovering the true nature of some characters that have been with them since the beginning," he told Forbes. "The series finally starts to answer the question: ‘What about the other babies born on that day, in that moment?’ The Umbrella Academy siblings are not alone in the world anymore."

It seems likely that Reginald Hargreeves adopted way more than seven special kids, and that trained this new group under the banner of the Sparrow Academy. There's no word yet on when the "Sparrow Academy" comics will debut.

Has The Umbrella Academy been renewed for a third season?

If that is where the story is going, then all that's left is for Netflix to greenlight a third season for the show. The network normally waits a beat after a new season debuts before announcing a show's future, but as The Umbrella Academy was one of Netflix's top 10 most watched original series of 2019, it seems pretty likely that the show will land another season. 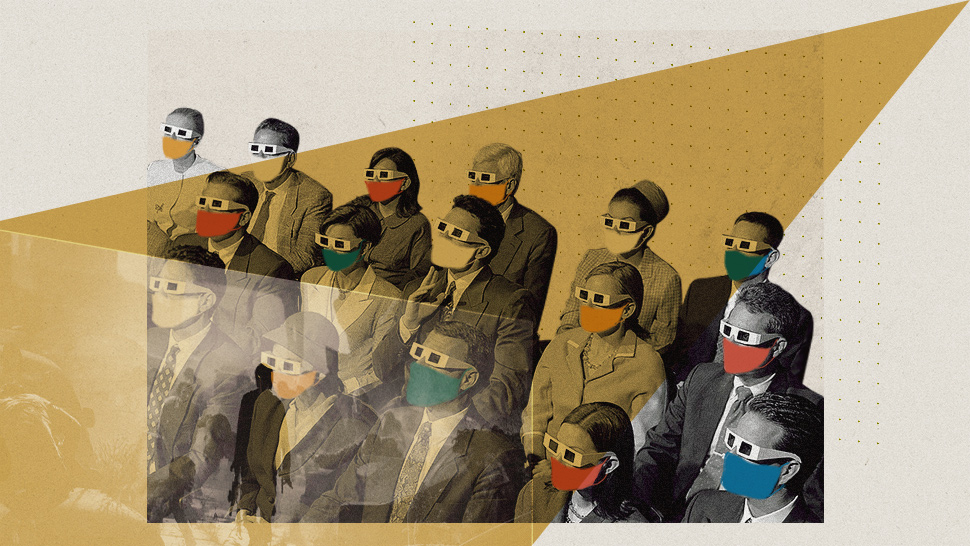