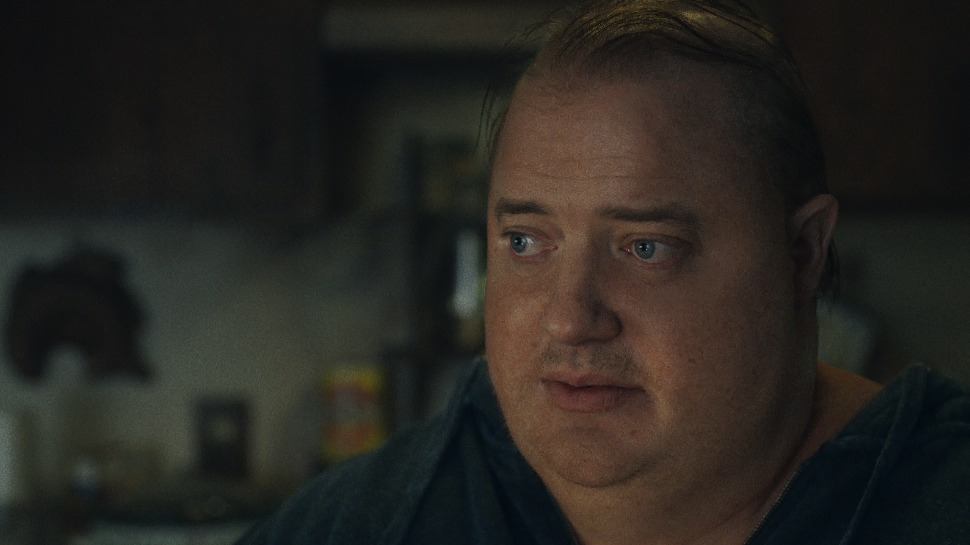 After releasing Everything Everywhere All at Once in local cinemas in 2022, TBA Studios is now bringing another critically-acclaimed A24 production to the Philippines. The Whale, starring Brendan Fraser, will hit local cinemas this February 22, just in time for the Academy Awards in March.

Directed by Oscar-winning director Darren Aronofsky, The Whale marks Brendan Fraser’s career comeback, dubbed the Brenaissance by fans. Fraser starred in multiple blockbusters before taking a decade-long break from acting and is now a frontrunner for the Academy Award nominations announcement later this week.

ALSO READ: After Two Decades of Struggle, Brendan Fraser Is Back

Fraser stars as Charlie, an obese English teacher struggling to reconnect with his estranged teenage daughter Ellie (Sadie Sink). Hong Chau from The Menu also stars as Charlie’s caretaker and only friend. Written by Samuel D. Hunter, The Whale received rave reviews at the 79th Venice International Film Festival, and Fraser has since won Best Actor at the Critics’ Choice Movie Awards. He was also nominated for a Golden Globe, Screen Actors Guild Award, and British Academy Film Award. 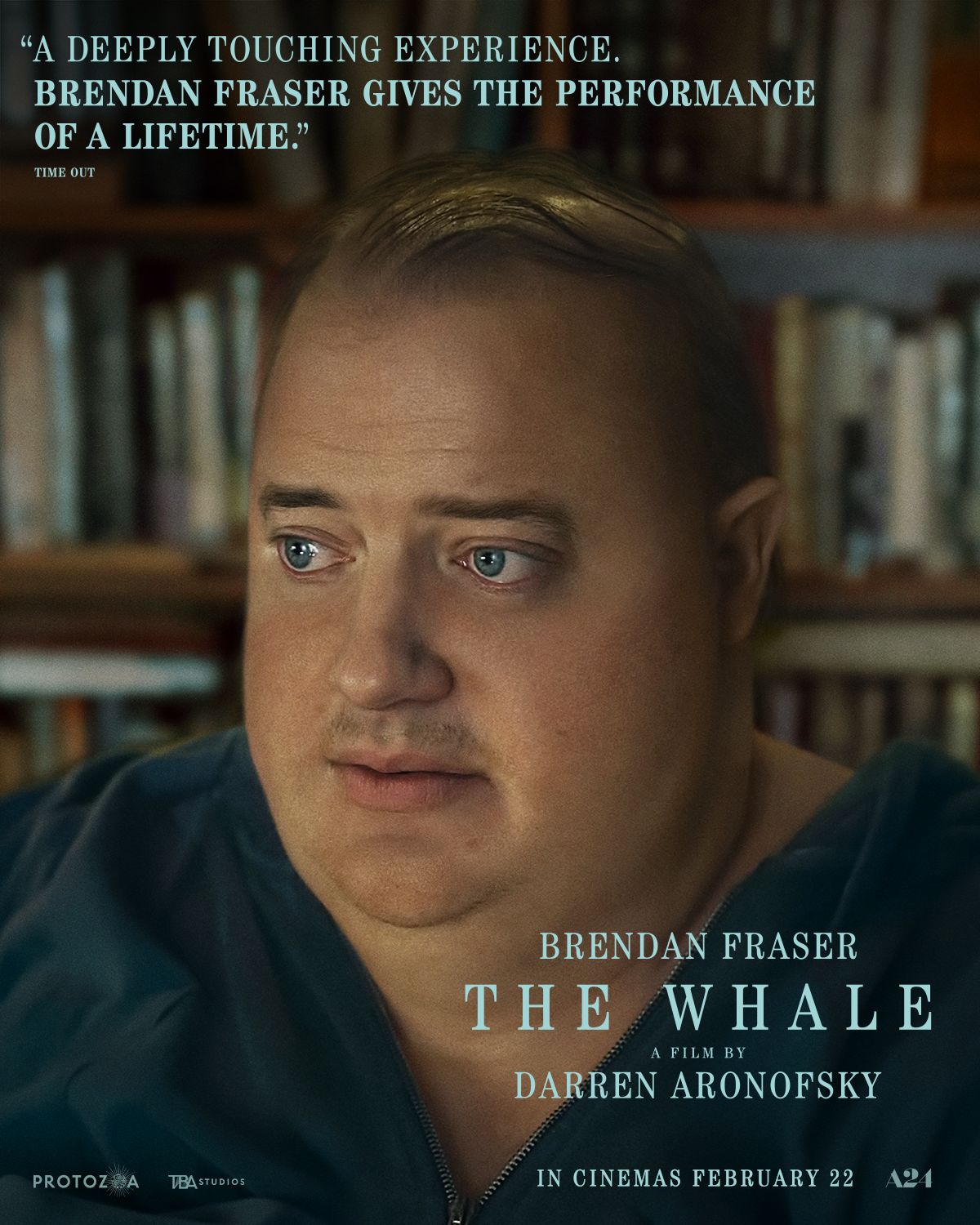 TBA Studios President and COO Daphne O. Chiu got to personally meet with A24 and director Aronofsky during a special screening of The Whale. The movie marks Aronofsky’s seventh film collaboration with Filipino-American cinematographer Matthew Libatique, a two-time Oscar nominee.

“As a film fan myself, it was an honor to meet the producers and director of The Whale. We believe that this is an important movie and we couldn’t be happier that the Filipino audience can finally see this gem. More than that, we’re so proud that a fellow Filipino, Matthew Libatique, has worked on this film. That alone brings this movie close to home,” Chiu said.

Prior to The Whale, TBA Studios was the exclusive Philippine distributor of Triangle of Sadness, Plan 75 Nocebo, and Fanny: The Right to Rock. The Whale will screen in select cinemas nationwide on February 22. 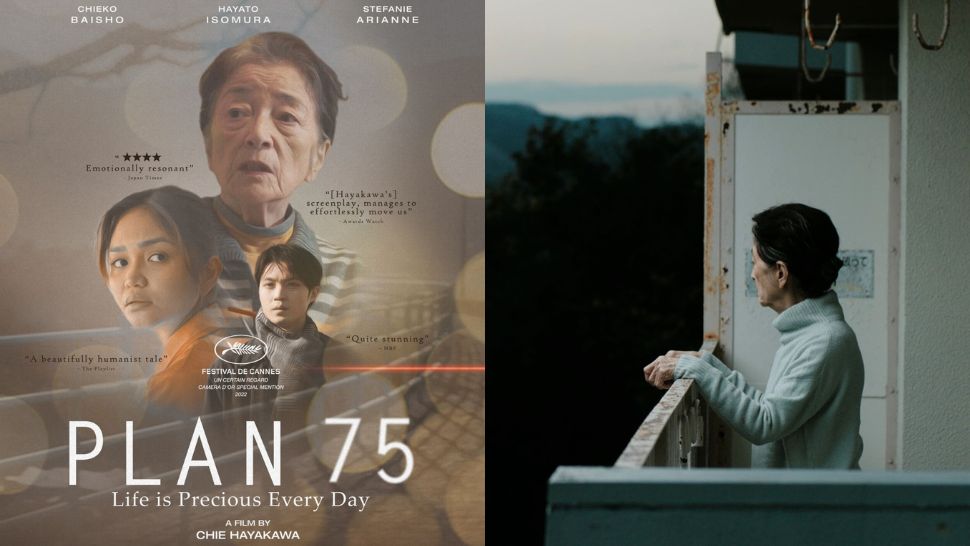 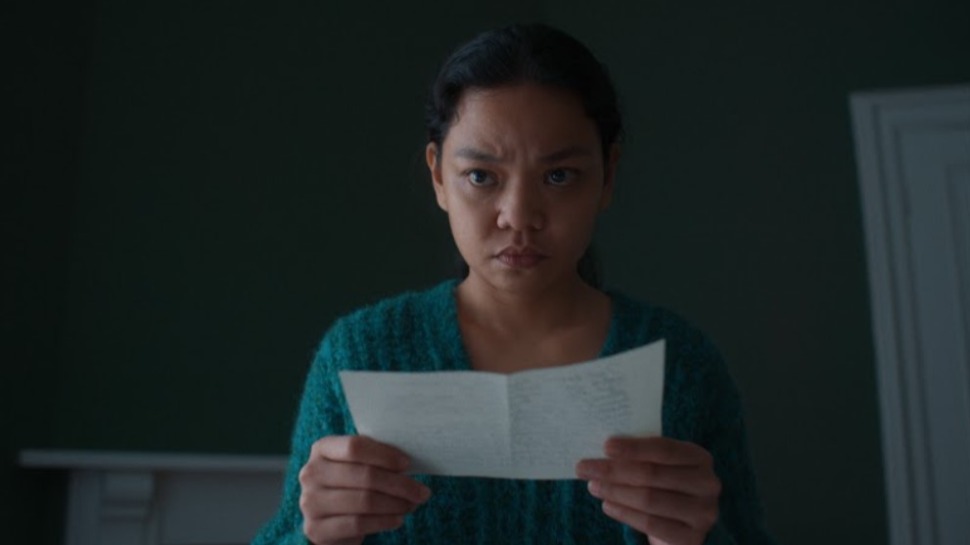 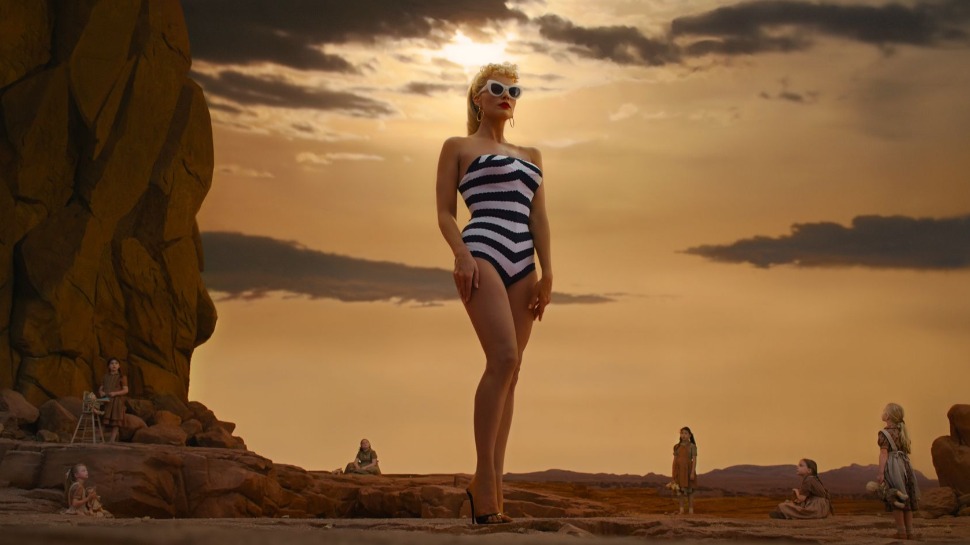 The Return of the Big-Budget Comedy 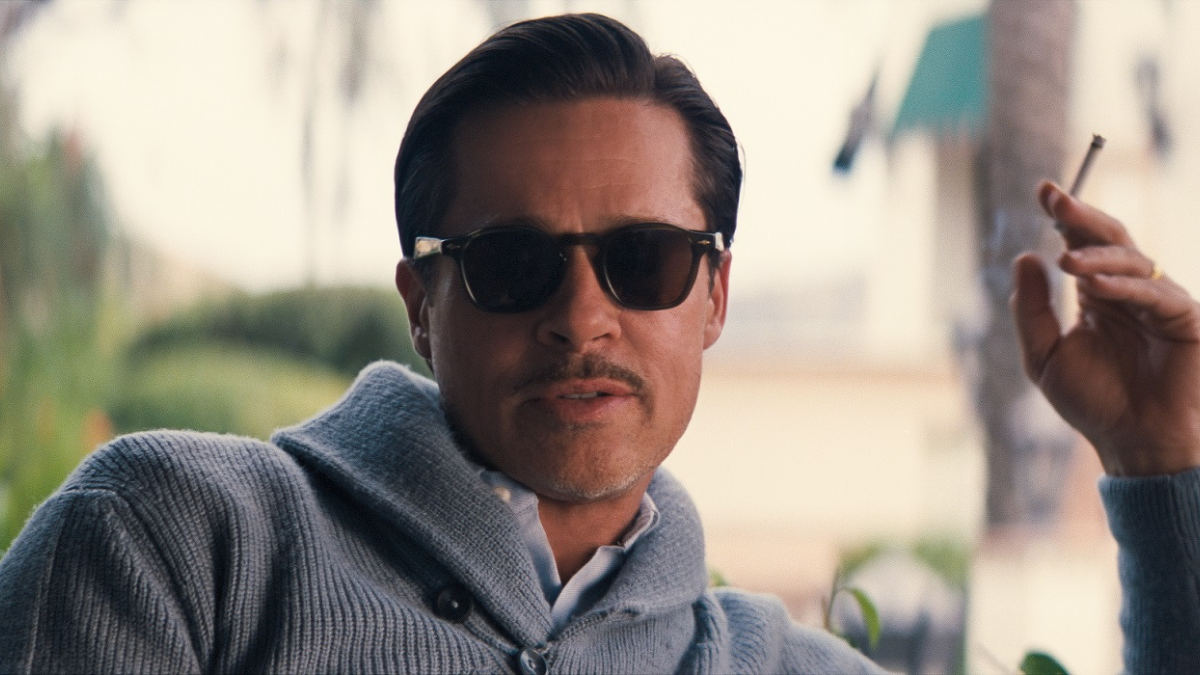