They've literally got money to burn.

There’s a reason we’re in the golden age of fantasy and sci-fi content. Technology has finally caught up with the demands of the world-building of these complicated worlds. What was impossible a few decades ago is now possible with CGI, AI, and all sorts of tech acronyms. But all of the special effects and giant productions come at a cost—a hefty one, at that.

The first season of Game of Thrones cost $6 million per episode, and it wasn’t until season six when the HBO show cost over $10 million per episode. But now, Amazon is banking on its upcoming show The Wheel of Time to dethrone GOT as the biggest fantasy show of all time.

The Wheel of Time, which is based on a classic fantasy series that’s perhaps even more popular than Game of Thrones, is already costing Amazon $10 million per episode just for season one. For fans of the books, there’s definitely no doubt that Amazon pulled out all the stops for this production. They reportedly had a budget so big that they managed to construct an entire village of buildings and houses (with furniture, mind you)—then burn it all to the ground for the sake of a scene. The village was fully functional, but the production team opted to burn it all down instead of using CGI for the sake of authenticity. Talk about having money to burn.

Even showrunner Rafe Judkins was shocked that they actually pulled it off—and were given the budget to do so.

"One of the crazy things about now is just how ready and willing networks are to just look you in the eye, and you say, 'I'm going to build the Two Rivers and then we're going to burn it down at the end of episode one.' And they're like: 'Great. What's next?'" he said to GQ.

There’s already plenty of buzz that The Wheel of Time could be the next great fantasy show. However, money doesn’t ensure great television, no matter what Amazon and Bezos believe. Luckily for them, the show has a rich source material to draw from, which is the real secret to creating the next GOT.

What Is The Wheel of Time?

The Wheel of Time is a high fantasy series created by Robert Jordan and later continued by Brandon Sanderson after Jordan died before completing the 14-book series. Like Lord of the Rings and Game of Thrones, the fantasy series follows the search for the chosen one that can stop evil forces. However, based on the plot alone, The Wheel of Time has more similarities to LOTR than GOT—there’s more magic and quests than sex and politics.

Check out the trailer below: 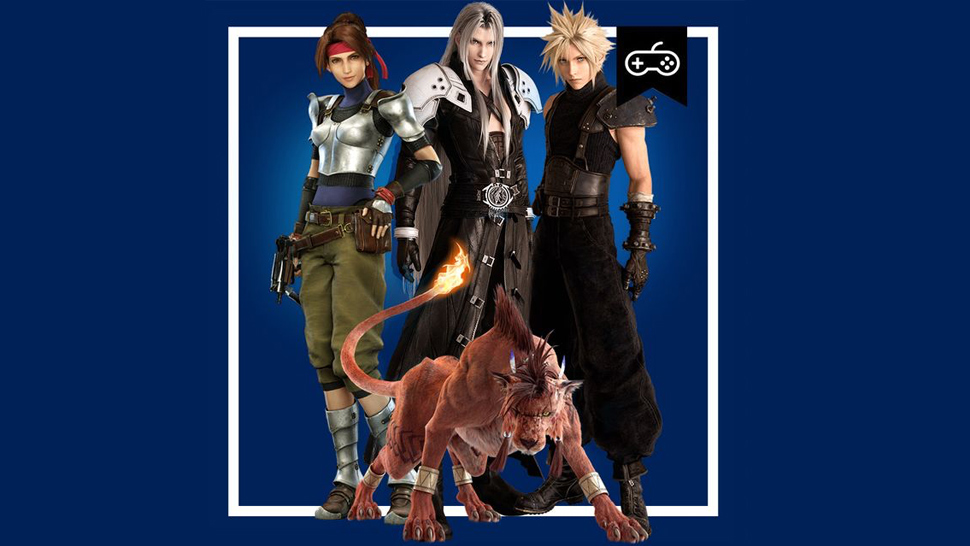 The Best Fantasy Movies of All Time to Transport You to Another World
ADVERTISEMENT - CONTINUE READING BELOW
Recommended Videos
View More Articles About:
young leader
Movies & TV
culture
More Videos You Can Watch 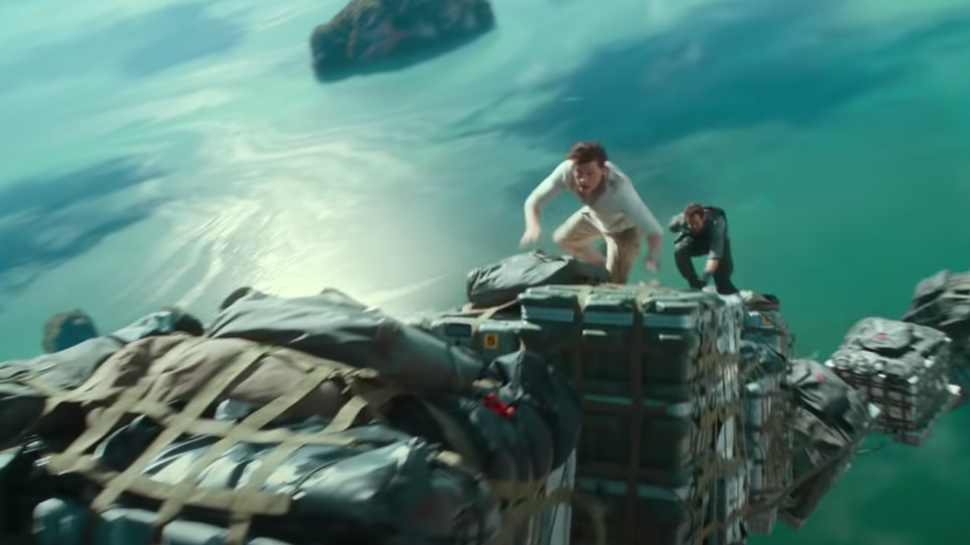