No hate to Geralt or anything, but the world couldn’t be any gloomier when he's around. Thankfully, Netflix is giving us a taste of a witcher with an actual sense of humor in its upcoming new anime film The Witcher: Nightmare of the Wolf.

The anime film will act as a prequel to the hit Netflix show, following the adventures of Geralt’s mentor, Vesemir. In the trailer, we see Vesemir as a young man before the sacking of Kaer Morhen, the once-strong fortress and school for the witchers. No doubt we’ll see how the inevitable tragedy will change Vesemir forever, but for at least for a while, we’ll get to watch Vesemir be as cocky as a witcher is allowed to be.

Think of him as a bastard blend of Geralt and Jeskier. Expect plenty of chaos in the upcoming film. Unlike Geralt, who at leasts attempts to be honorable throughout his quests, the young Vesemir is described by Netflix as “swashbuckling” and only out to seek coin. A curious contrast from the elder Vesemir that fans have encountered in the games and books.

From the trailer alone, we’re already impressed with the slick visuals, courtesy of South Korean creative house Studio Mir. The film marks the Witcher world’s first foray into anime, and will be released on Netflix on August 23.

After the release of The Witcher: Nightmare of the Wolf, we'll meet him again when he's a few decades older in the highly anticipated second season of The Witcher, coming to Netflix on December 17.

One thing Geralt and Vesemir have in common, though? Their love of long baths. 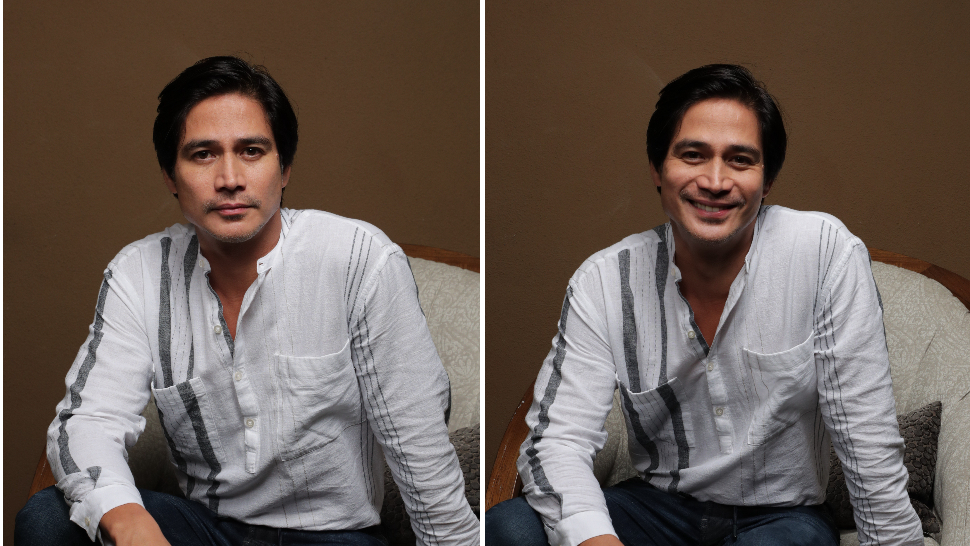 This Is Not a Prank: Jo Koy Is Getting His Own Movie, and It's Coming Out on April 1
All Photos
Comments
View As List