The Unbelievable True Story Behind the New Movie Thirteen Lives

Yup, all that sh*t really happened.

In the summer of 2018, in a remote northern province in Thailand, just before monsoon season kicked off, 12 young soccer players and their twenty-something coach descended into the mouth of a cave and disappeared. Heavy rainfall had trapped them inside while they were adventuring, forcing them deeper underground than they ever intended to go. The Wild Boars took shelter on one of the few areas inside the cave that wasn't submerged under water and did the only thing they could do: wait to be rescued. You probably know what happens next.

The remarkable rescue of the Thai soccer team captivated the world that year and has since inspired multiple media projects, including the 2021 Nat Geo documentary The Rescue, a Netflix limited series, and a handful of podcasts. The unbelievable true story is simply too hard to resist. Even legendary director Ron Howard has thrown his ring in the hat with the upcoming feature film Thirteen Lives, available for streaming on Amazon Prime on August 5. It's in select theaters beginning Friday. 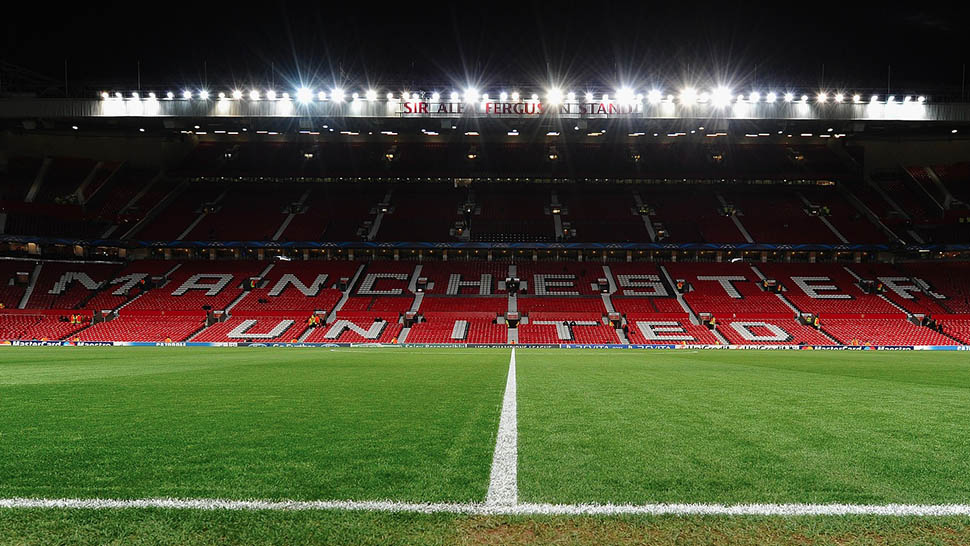 If you decide to watch the flick and find yourself, mouth agape, asking, "did this shit really happen?" Here's the complete, true story, including every nerve-wracking, nail-biting, WTF detail.

How did the Thai soccer team get trapped?

Caves flood when heavy rainfall hits unexpectedly, as it did the day the Wild Boars went spelunking in Tham Luang cave complex. During monsoon season, the three-mile-long cave system transforms into the bed of an underground river that rises much faster than it drains and divides into two branches at a t-shaped junction. The boys traveled deeper within the cave to avoid the rapidly rising floodwaters.

Unfortunately, there's only one way in and one way out of Tham Luang—that we know of at least. Rescuers searched the surrounding Doi Nang Non mountains for an alternative opening the boys might be able to exit through but never found one. Seeing as none of the boys could swim, let alone cave dive, they had no way of getting out of until the water receded, which officials warned at the time wouldn't happen until the monsoon season ended in four months.

Why did it take 10 days for rescuers to find the Wild Boars?

Well, first, it took Thai officials a couple of days of trying other rescue methods—pumping water out, building a shaft, searching for alternate exits—before they heeded the advice of the British cave explorer, Vern Unsworth (played by Lewis Fitz-Gerald in the film), and flew out two divers from the British Cave Rescue Council, John Volanthen and Rick Stanton (Colin Farrell and Vigo Mortensen, respectively) to help.

Second, have you ever been in a cave? They are very dark and circuitous, especially Tham Luang. It's full of narrow chambers, stabby stalagmite, dead ends, side routes, double backs, and, oh yeah, it's underwater. Plus, as Stanton said in The Rescue, the conditions were shit. He described their initial dive as "whitewaver caving" due to the strong current and said the water was "chocolatey brown" and full of "man-made hazards" like telephone wire and cables. Navigating the waters and extending guidelines so that others could follow their trail and join the search was a slow process that, due to the conditions, couldn't be sped up.

How the f*ck did they find them?

Local authorities, including members of the Thai Navy Seals, suspected the boys might be camped out on an elevated section of the cave called Pattaya Beach, so Volanthen and Stanton slowly made their way towards the vast chamber, which was the highest point within the cave system. Unfortunately, it was completely submerged. Undeterred, the two divers pressed on, following the current upstream and surfacing every time they encountered an air pocket. "Wherever there is air space, we surface, we shout, we smell," Volanthen told the BBC. "It's a standard procedure for such rescue operations."

Scent is powerful, and it's ultimately what led the divers to the boys. When they surfaced at an air pocket a couple of hundred yards from Pattaya beach, Volanthen and Stanton smelled something unexpected and turned around to see the boys emerge from the darkness and walk down to the edge of the water. In a Facebook video posted by the Thai Navy Seals, you can see the initial encounter between the divers and the team. The boys ask how long they've been trapped, what day it is, and whether they can leave right away.

Okay, now, how the f*ck did they get them out?

Finding the boys was half the battle. Getting them out was the other, arguably more important, part. There weren't any obvious solutions, only roadblocks. For starters, only some boys could swim, and none knew how to scuba dive. And even if they could swim, they needed to stay calm to navigate the cave's narrow trenches without running out of oxygen. A few days before Stanton and Volanthen discovered the soccer team, they found and rescued some groundwater workers from a spot closer to the mouth of the cave. The men panicked and thrashed about in the water despite being a shorter distance to the entrance and knowing how to swim. If those men couldn't be relied on not to panic, how could the boys? They couldn't.

This is when it gets weird. The higher-ups involved in the rescue decided that the only way the boys could be successfully navigated out of the treacherous cave waters was if they were sedated. So Stanton rang up a diving buddy of his, an Australian anaesthesiologist named Richard "Harry" Harris (Joel Edgerton), and asked him to join the fight. Harris was understandably reluctant to take Stanton up on his offer. Aside from the likely possibility that the mission might fail, what Stanton asked Harris to do was illegal. To allay Harris's concerns, Governor Narongsak of the Chang Mai province agreed to take the blame if things went wrong and offered Harris and his two medical assistants diplomatic immunity.

Harris ultimately agreed and prepped a potent ketamine, Xanax, and atropine cocktail. The mixture ensured that each boy would be knocked out cold during the six-hour journey back to dry land. Harris also had to teach the rescue divers, whom the boys were clipped onto and who were responsible for swimming the boys to safety, how to inject the drugs because they only lasted 45 minutes. When asked by The Rescue directors, Jimmy Chin and Elizabeth Chai Vasarhelyi, what it felt like to sedate and submerge the boys, Dr. Harris replied: "It felt like putting a mask on a rag doll. I didn't feel comfortable in any way, shape, or form about what we were doing." Comfortable about it or not, Harris's plan worked, and all 13 members of the Wild Boars, including the coach, arrived safely at the mouth of the cave on July 10, three days after the rescue mission officially began and 18 days after the boys first entered the cave. 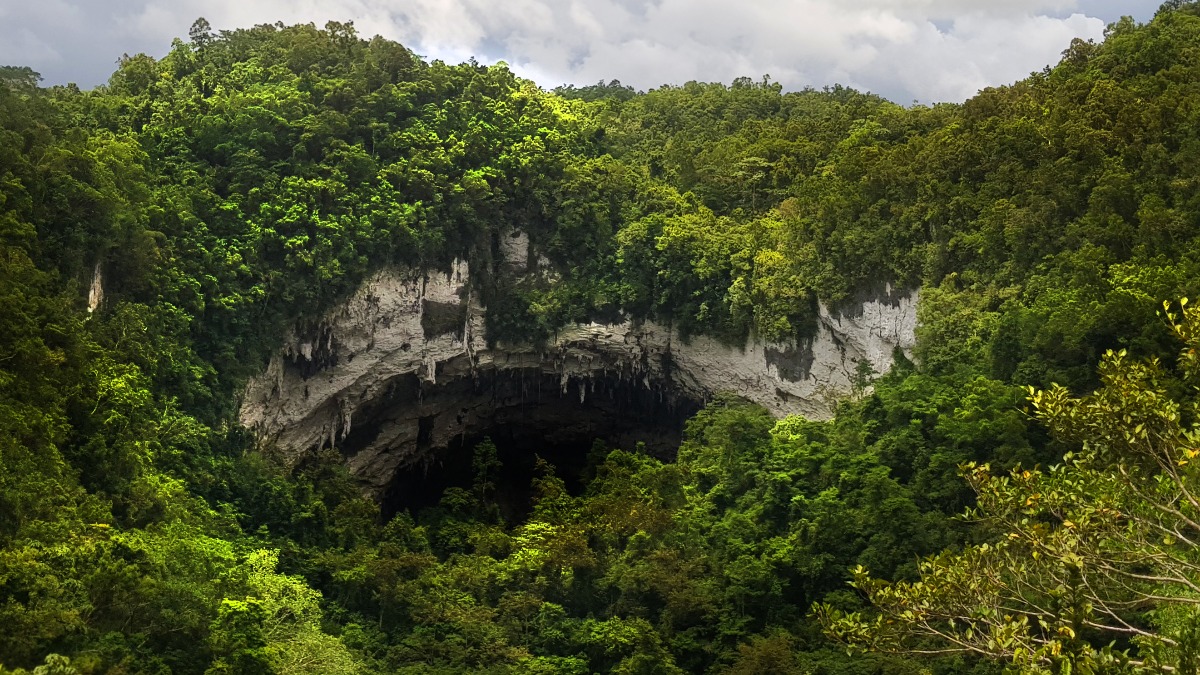 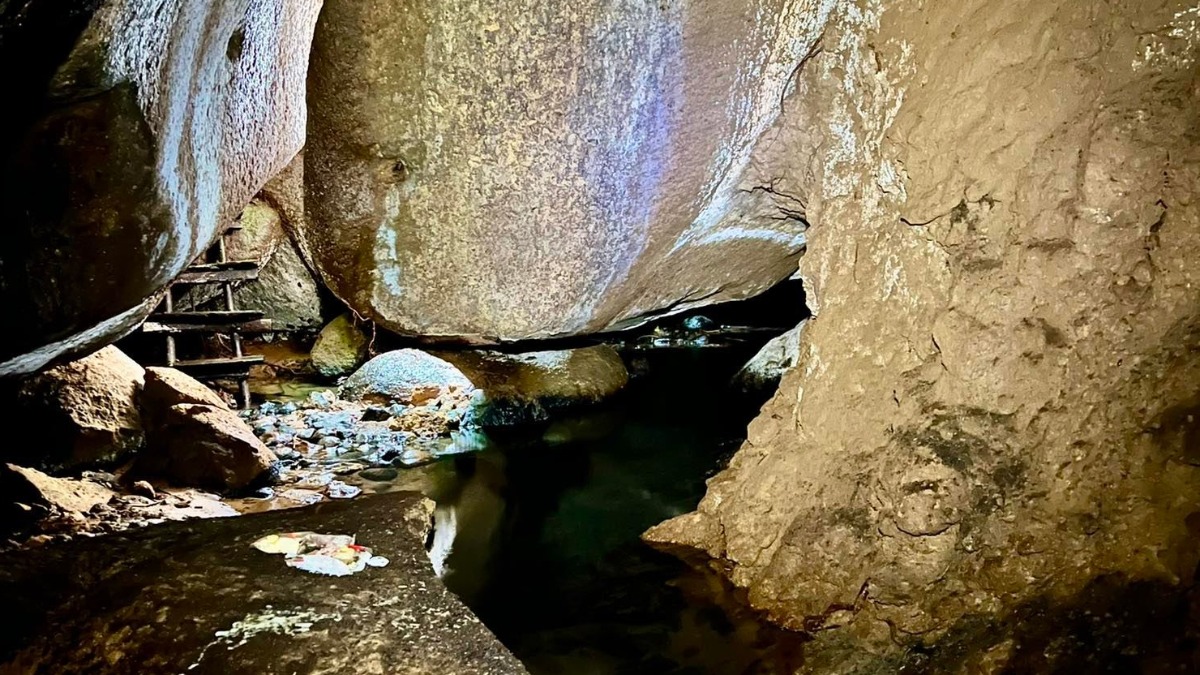 A Large Cave Has Been Discovered in Laguna 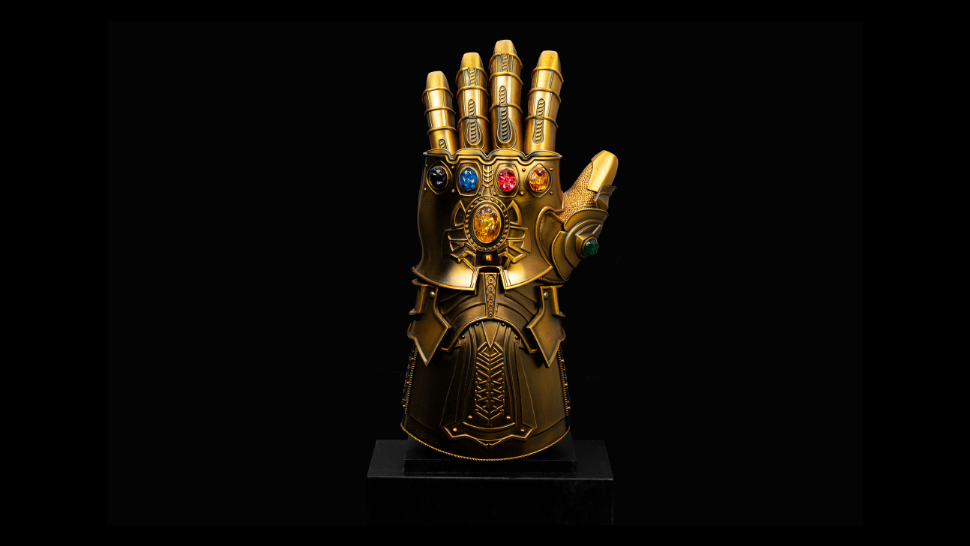 We Can Now Buy Thanos' Actual Infinity Gauntlet From Marvel. How Much Will It Cost Us? 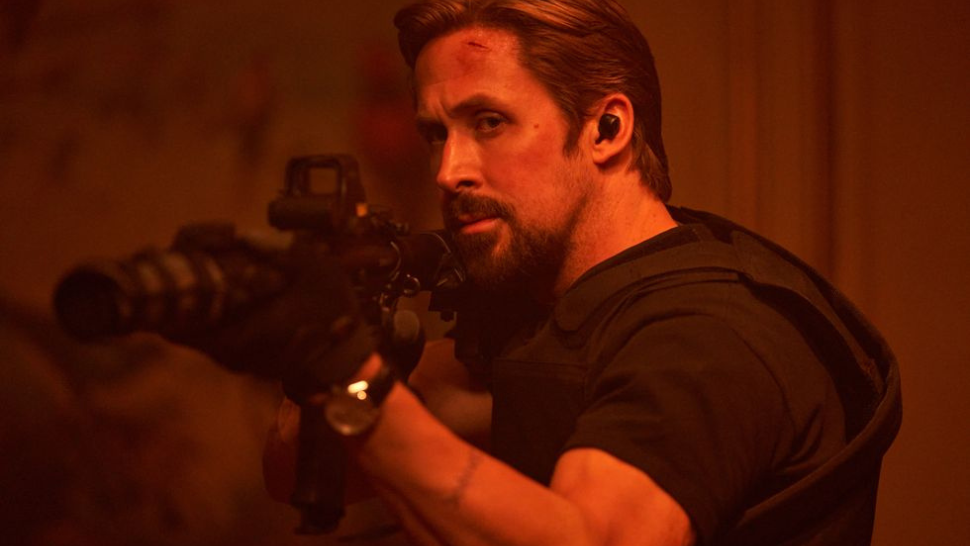