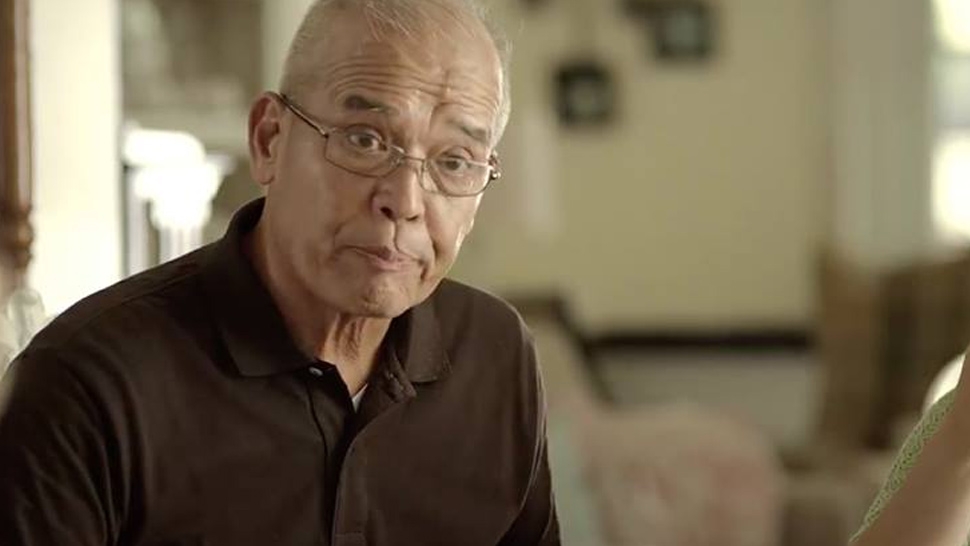 Last year, Smart Communications released a commercial that gave all of us a lesson in acceptance: A recently Facebook savvy dad asking his son to accept his friend request on Facebook and a son wondering how to come out to his dad. There are cues in the ad that suggest that the dad is a retired military man, which gives extra resonance to the son's coming out.

It wasn’t just the storyline that hit viewers right in the heart, but the realness behind it. The guy who plays everyone's favorite dad is a real-life lieutenant general and a former deputy chief of staff who had also been part of a little-known sortie during the Cold War. Yes.

Lt. Gen. Christie Datu, who plays the dad in the Smart ad, served as AFP deputy chief of staff until his retirement in 2007. A proud graduate of the Philippines Military Academy class of 1973, he was also the wingman on a fighter plane that bravely intercepted a Soviet Tupolev Tu-95 "Bear" Long Range Reconnaisance Bomber that violated Philippine Airspace in the late 1970s, at the height of the Cold War. He and Lt. James Dimal who led their PAF F-5A element, they directed the Soviet bomber out of RP territory until their tanks ran out of fuel and the US Air Force took over to escort the Russians out of the Philippines.

This could be a success story on life post-retirement, but now Datu still busies himself as president of the Datu, Angeles, David, Mallari Memorial Foundation Inc., which serves the indigent population of Pampanga through medical, education, and livelihood missions. 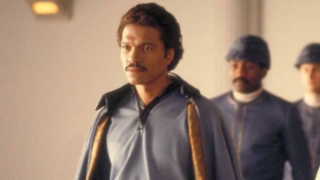