The perfect heist is the subject of many a great movie, but one of the biggest thefts in the art world took place for real more than 30 years ago. Unlike Hollywood’s versions, which tend to wrap up with a neat how-and-why explainer (thanks, Danny Ocean), this one remains a whodunnit, with the priceless haul still AWOL.

The gripping story behind the heist is the subject of a new Netflix documentary series, This Is A Robbery: The World’s Biggest Art Heist, a re-examination of a true-crime event that happily isn’t focused on a gruesome murder.

It has all the best hallmarks of a classic of the genre – a wide-ranging series of interviews with people connected with the crime, leading us down several theories behind the event and allowing us to become armchair sleuths. But before you make up your own minds as to who was responsible for the $600 million grab of works by Vermeer, Rembrandt and Degas, here’s the true story of the theft that shocked the art world.

What happened on the night of the crime?

Saturday 18 March, 1990, was St Patrick's Day weekend in Boston – a big social event in the city’s calendar – and the night before the traditional Sunday parade, where much of the police force would have been otherwise occupied with boozy revellers.

Two guards were on the night shift at the Isabella Stewart Gardner museum in Boston, a grand building modelled on a Venetian Renaissance palace, which was built in 1903 and housed the fine art collection of its eponymous founder. At 1.20am, two thieves dressed as policemen rang the buzzer and told the 23-year-old guard, Rick Abath, that they were investigating a disturbance at the museum and needed to be let in. On entering, one of the men told Abath: “This is a robbery”. He handcuffed him, taped up his head and that of the other guard, 25-year-old Randy Hestand, then dragged them both into the tunnels under the museum. The CCTV cameras were turned off by the men, and the print-out of the alarm motion sensors in the different rooms was also ripped out from the office printer.

For the next 81 minutes, the burglars ran riot in the interlinking galleries, but as the FBI and art experts explain in the series, they made some startlingly odd choices for seasoned art crooks. For starters, cutting the canvases out crudely from their gilded frames instantly took a huge chunk out of each picture’s value. While they took some of the more expensive and rarer items in the museum, they also appeared to smash-and-grab some pieces that were worthless in comparison. Much time was taken to unscrew unnecessary items, the most valuable painting was left, and they would have no chance in selling some of the biggest pictures on the black market as they were so rare and recognisable. The thieves got off at 2.45am, and the robbery was only discovered by the day guards the next morning.

Which works of art were stolen?

Thirteen pieces were taken in total. In 1990, the estimated loss was $200 million; it’s now said to be closer to $600 million. Among the artworks were three Rembrandts, including his only ever seascape, “The Storm on the Sea of Galilee”, a Manet (“Chez Tortoni”), five Degas sketchings, a Vermeer (“The Concert”) and a piece by Govert Flinck (“Landscape with Obelisk”). On the other end of the scale, a finial from the top of a Napoleonic flag and a Chinese vase were also stolen, although no one’s quite sure why.

Art experts have said that the Vermeer is the most valuable stolen art work of all time, while the heist itself was the largest ever in monetary value, until the Dresden Green Vault burglary in 2019. None of the artworks have even been recovered and a $10 million reward still stands for their return.

Who was behind the heist?

The theft remains one of the great mysteries of our time and, somewhat predictably considering the case is ongoing, the answers aren’t uncovered in the series. Instead, we get a lot speculation and a rehashing of contemporaneous theories.

The idea of the guards being in on the heist was quickly abandoned, as they were essentially stoner students. In a book by Ulrich Boser, The Gardner Heist: The True Story of the World's Largest Unsolved Art Theft, the FBI claimed they were “too incompetent and foolish” to have pulled of the crime. Rude – but at least they didn’t end up in prison.

Further leads over the years include Boston crime boss Whitey Bulger, who had links to the IRA and who a retired art investigator for Scotland Yard believes gave the artworks to the group. If so, they’re probably hidden away somewhere in Ireland. Another theory points the finger at Brian McDevitt, a conman who attempted and failed to rob a New York gallery in a similar manner.

But it’s the investigation into the Boston mafia that the authorities think holds the most credibility. Associates of local crime lord Carmello Merlino’s gang – George Reissfelder and Leonard DiMuzio – are believed to have been the thieves, with the works passed on to two associates: Robert Guarente and Robert Gentile. Guarente died in 2004, but his widow Elene told the FBI that her husband had previously owned some of the paintings and gave the paintings to Gentile for safekeeping. Gentile denied knowing or seeing anything and passed a polygraph test when questioned.

Another source tipped off the FBI that a man called David Turner – with links to Merlino – had access to the paintings, but after further investigation and claims of police entrapment, no concrete links were made.

Criminal Bobby Donati was put in the frame by fellow art thief, Myles Connor Jr, alongside a man called David Houghton. Connor claimed the two were the masterminds of the operation, had been inspired by his previous heists, and planned to use the artworks as leverage to free themselves from indictments for previous crimes. Both men died shortly after the robbery, and although the information led to raids on antique dealers such as William P Youngworth, who claimed to have the pictures and wanted to use them on the condition Connor was released from jail, this was never verified.

In 2014, a gangster called Vincent Ferrara claimed that Donati was behind the heist, that he had visited him three months before the robbery and was going to “do something to get him out of jail”. According to investigative reporter, Stephan Kirkjian, Donati “claimed to have buried the artwork and would start a negotiation for his release once the investigation cooled down”. The negotiations never occurred because Donati was murdered, hence why the paintings have never been seen again, the theory says.

What does the director of This Is a Robbery think?

As for the paintings? They may just live and die in obscurity, never to be seen again. He adds: “I think there’s a possibility that some of the small pieces are still out there somewhere on somebody’s wall – they just don’t know they have them.” 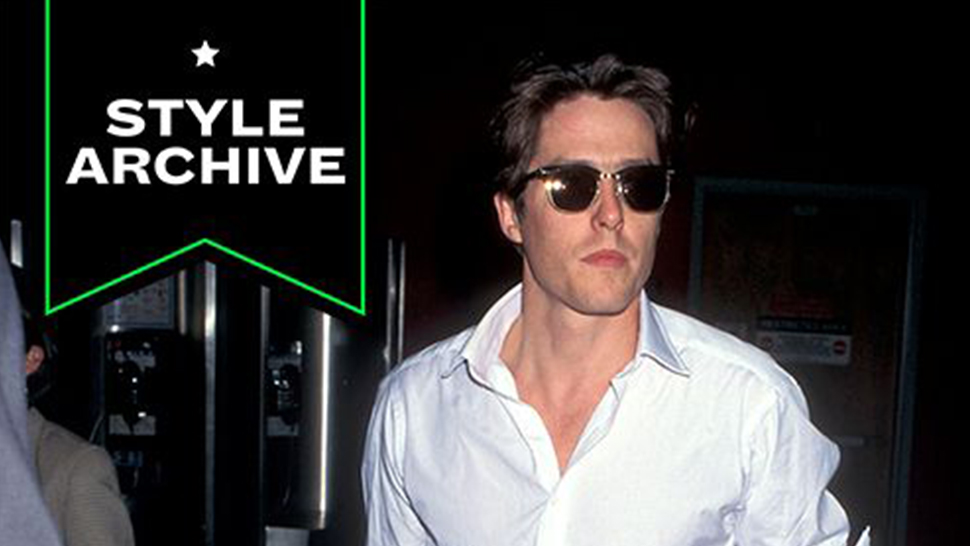 Everything We Know About the New Member in Money Heist Named Manila
More from EsquireMag.ph