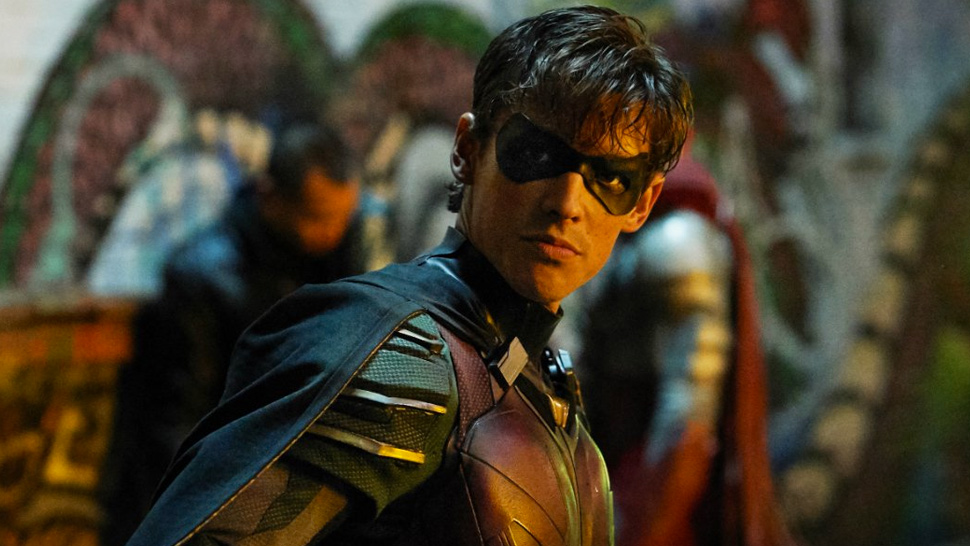 In the States, Titans is slated for launch on October 12, via DC's own direct-to-consumer digital streaming platform, DC Universe, as its first live-action original series. Now, just ahead of the series' American release, DC Comics fans everywhere else in the world would be glad to know that the big red N will be hauling it overseas for us. The deal is similar to those of Netflix's other co-licensed titles, including Star Trek: Discovery (co-licensed with CBS All Access) and Black Lightning (also co-licensed with Warner Bros TV).

If you followed the comics or the cartoons, you'd have a general idea of what this new live-action Titans has in store for us. The series follows Robin, Starfire, Raven, and Beast Boy—a group of young soon-to-be superheroes from every corner of the DC Universe—in the struggle against a plot that threatens the entire planet.

There's no word yet on an official launch date for the Philippines, but expect updates and more information from Netflix. 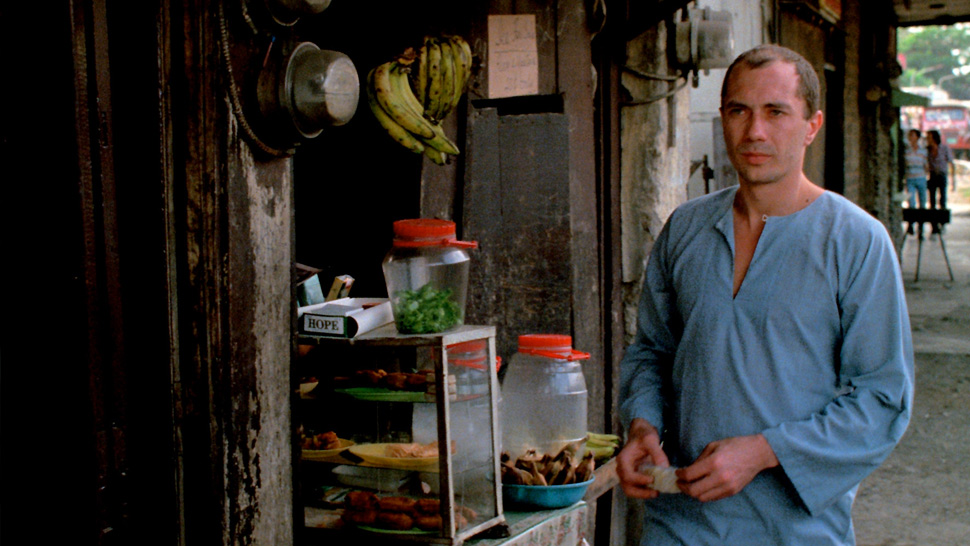