The actor rescued Woody on the set of Lawless in 2012. 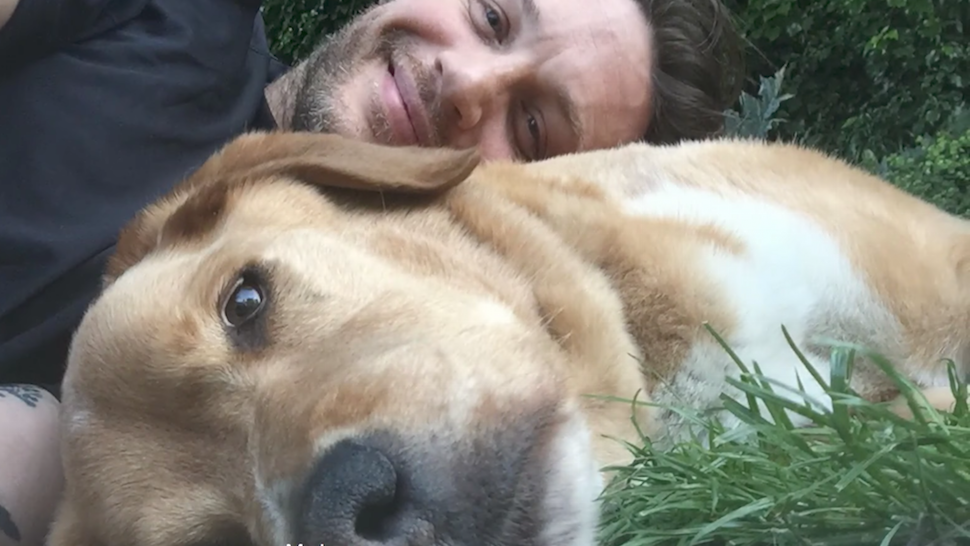 Tom Hardy has posted a tribute to his pet dog Woody, who died this week aged 6.

The actor rescued the labrador-cross while filming Lawless in 2012 with Jessica Chastain, and described the moment he first set eyes on the then-terrified puppy. 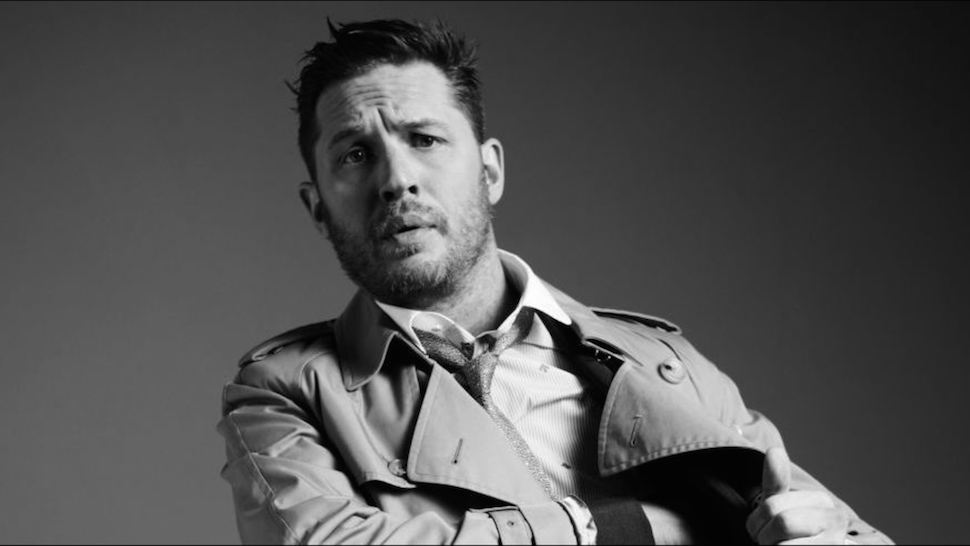 "I couldn't make out how big it was what breed it was? Nothing, just those two ears flapping away above a frantic bundle," he wrote in a long post on his blog.

"Hurtling away from us towards impending doom that was for certain. Whatever it was had no road sense and was tearing away.

"I panicked a little because I couldn't help it had no name to shout and now it was close to the freeway. I put my fingers to my mouth and I whistled. Loud as I could. The whistle pierced the black. And It stopped the dog dead in its tracks. Then it turned and set eyes on me in one swift movement."

Tom also recalled how Woody - who appeared in Peaky Blinders and Tom's CBeebies bedtime story telling - got his name, and how he reached No.73 in TIME magazine's most influential animal, beating Jaws.

"Jessica asked me was he a girl or a boy", Tom continued. "Its a boy I said. How do you know. Erm… I can feel his Woodstock. great !!! let's call him Woodstock!!! And so it was.

The Mad Max star also described him as "best friend" and "angel", and revealed he had "fiercely guarded" actress wife Charlotte Riley when she was pregnant.

"He was special bro, a shining example of man's best friend. He burnt very very bright and, those that burn very bright sometimes burn half as long," he continued.

"Thankyou Woody for choosing to find us. We will love you and be with you and you with us forever. Never ever ever forgotten. 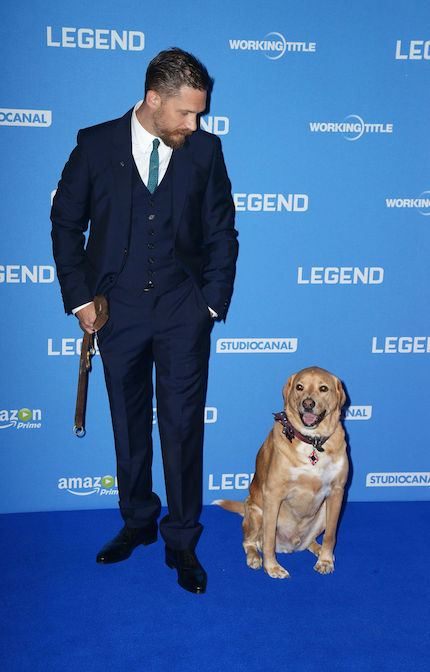 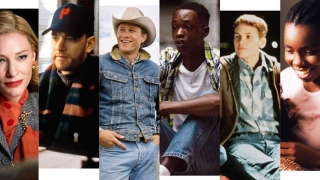 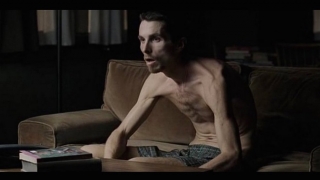