But it's kind of hard to blame him this time.

Spider-Man star Tom Holland is an infamous spoiler machine, and the 23-year-old didn’t manage to escape his latest appearance on The Graham Norton show without revealing a major Avengers death.

During the Friday interview, Holland described his upcoming film, Spider-Man: Far From Home, which takes place in the aftermath of the events in Avengers: Endgame. "The film is a direct continuation of Avengers: Endgame, so we deal with the ramifications of the blip, of the death of Tony Stark," said Holland. "Sorry if anyone hasn’t seen the film! If you haven’t then you’re living under a rock, to be honest."

Some viewers complained via Twitter, but while Endgame is still in theaters, the film was released nearly two full months ago. When it’s already time to promote a new movie that takes its very premise from a prior film’s most dramatic developments, it’s time to stop worrying about spoilers.

And as far as Holland's accidental revelations go, this one’s pretty minor. In the past, the actor revealed that his Spider-Man films would be a trilogy, though at the time Marvel had only announced one Homecoming sequel. He also spoiled his character’s death in Infinity War to a screening audience before they’d seen the movie. "I’m alive," he declared as he took to the stage, before asking, "Wait, did you guys just see the film or are you about to watch it?"

Because of Holland’s struggles with secret-keeping, Endgame directors Joe and Anthony Russo refused to give him a copy of the film’s script. The star received a heavily redacted version containing just his own lines, and the filmmakers wouldn't even reveal what characters he’d be fighting CGI action sequences. "The Russo Brothers are like ‘So you’re just standing here, and you’re fighting this guy and just do whatever,’ and I’m like, ‘Okay, who am I fighting?’ And they were like, ‘Well, we can’t tell you because it’s a secret,’" said Holland at a comic con appearance in 2018. "I’m just standing there punching the air for 15 minutes and when I took the job I didn’t think that’s what I’d be doing. I’ve gotten used to it now." 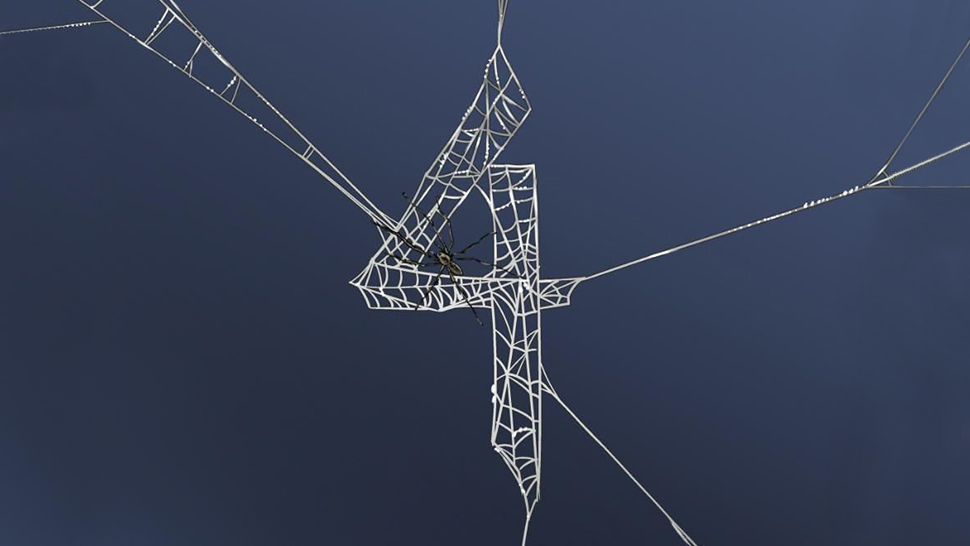