The Marvel star has forty million Instagram followers, but would delete his account altogether if it was up to him 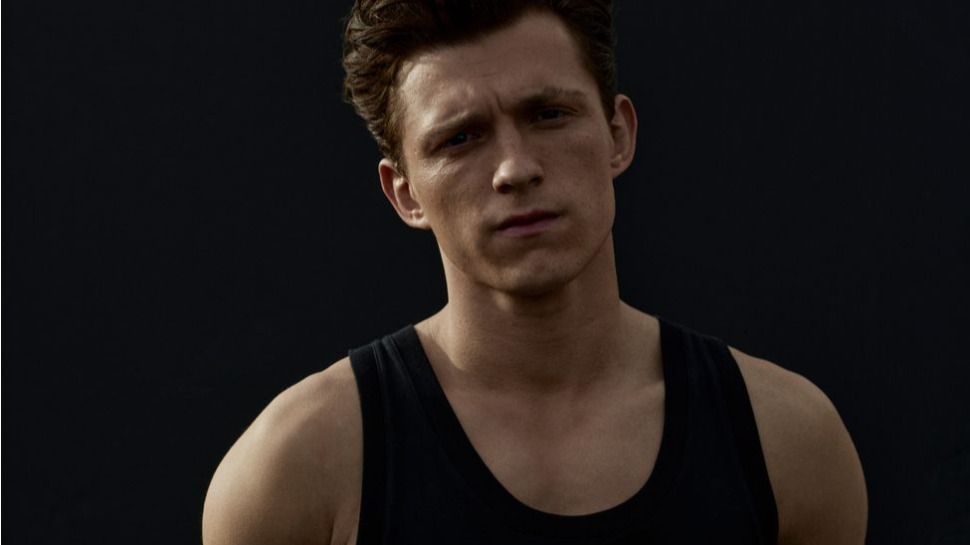 A hard launch of a new romantic partner on Instagram is no small deal for the average 24-year-old man. And most 24-year-old men don’t have 40 million followers, or play a superhero in a Marvel movie franchise. So naturally, Spider-Man actor Tom Holland is a little more guarded about his love life online.

“If you were to break up with that person, people will have their own opinions as to why you broke up or whose fault it was,” the actor told our cousins at US Esquire in his March cover story. “And me being a famous person and having people that love me around the world, if I were to break up with a poor girl, they might think it was her fault. And I wouldn’t want that pressure to be on someone because of me.” Worried for the well-being of his loved ones, the young star is thoughtful and deliberate about what he puts out there.

And so it was news when the actor shared a few photos of British actress Nadia Parkes on his Instagram this past summer. Parkes, a close friend of Sophie Turner, is a London-based actress who has acted in The Spanish Princess and Doctor Who. She and Tom reportedly started dating in early 2020, just before lockdowns began. And while he still won’t exactly confirm or deny that they’re a couple, Tom admitted that he knew the internet would presume as much when he posted the photos. “I spoke to her about it, and that was something that she felt comfortable with me posting,” he told Esquire. “But I am very, very selective with what I post.”

In fact, if it were up to him, Holland says he’d quit social media altogether. “But I think Marvel and Sony would shit their pants if I said goodbye to all of my followers,” he said. And we’d be distressed without the only Marvel superhero who has ever lip-synced in the rain to Rihanna on our feeds, too. 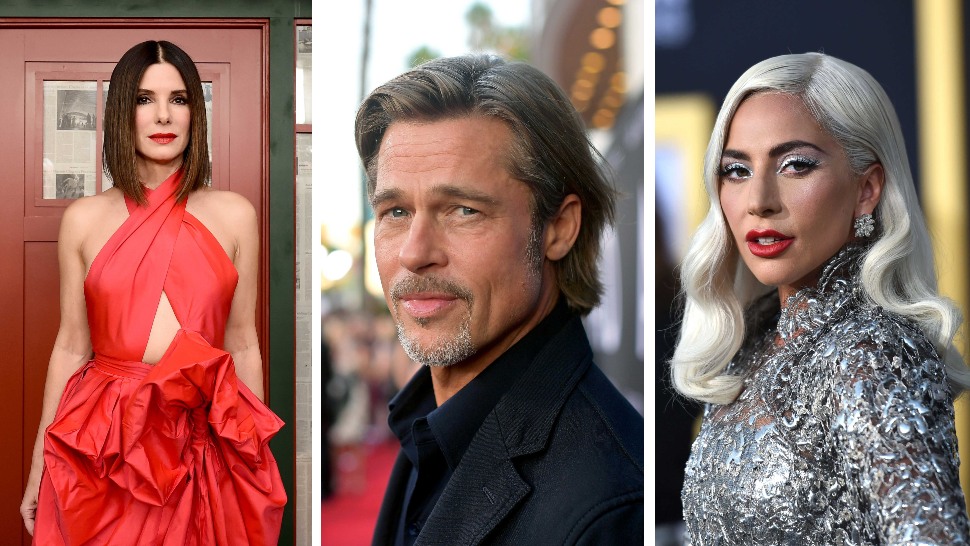 Everything We Know About Brad Pitt Action Thriller Bullet Train 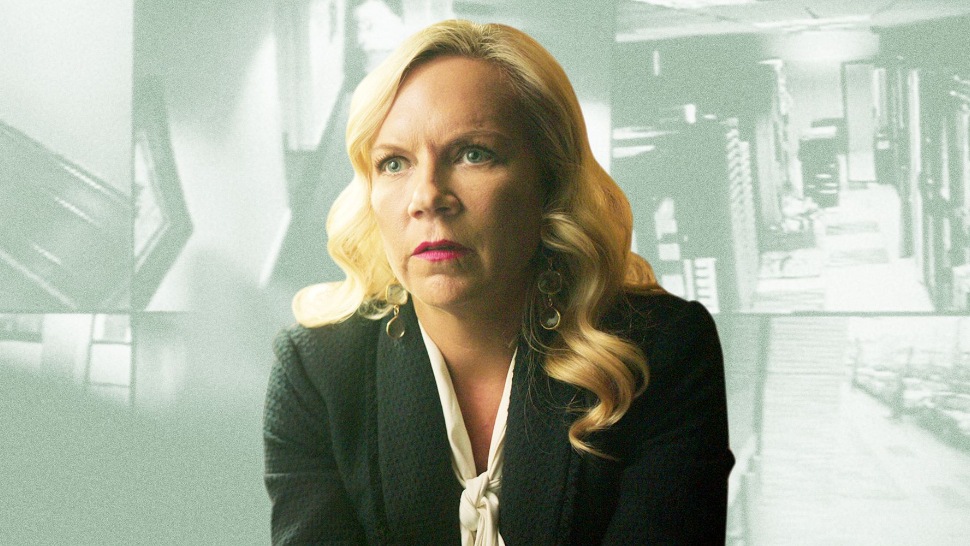 The Former Cecil Hotel Manager: 'I Believe in Ghosts ... But I Don't Think They Run the Show Over There'
All Photos
Comments
View As List