'Cherry' will deal with PTSD and the opioid crisis

Only a few months on from Avengers: Endgame, Tom Holland is hooking back up with directors the Russo brothers again in their new film Cherry—but please, do not book tickets expecting a time-heist romp with Paul Rudd. Cherry is not that film.

"It's a story about drug addiction and the opioid crisis," Joe Russo said. "It’s touched us both, it’s a deeply personal movie for us. The gent who wrote the book went through the same growth arc in the same part of the city we grew up in—but different experiences."

"It will be rated R," Anthony Russo added. "It’s a complicated and mature movie. It doesn’t have the surface-level entertainment of Marvel films, but these are stories that need to be told, and Joe and I are in that position to get these stories made."

The Russos first jumped into the Marvel Cinematic Universe in 2014 with Captain America: The Winter Soldier, and went on to direct Captain America: Civil War, Avengers: Infinity War and Avengers: Endgame. So would they ever go back?

"Our run at Marvel was one of the best creative times," said Joe Russo. "We'd love to work with Marvel again and maybe that's on Secret Wars. That's a favourite of ours when we were young, and I read it in a whole sitting when I was 12."

Joe added that the mooted project, in which literally every superhero and supervillain in the comic universe has an enormous barney, "could be a six-parter" saga. 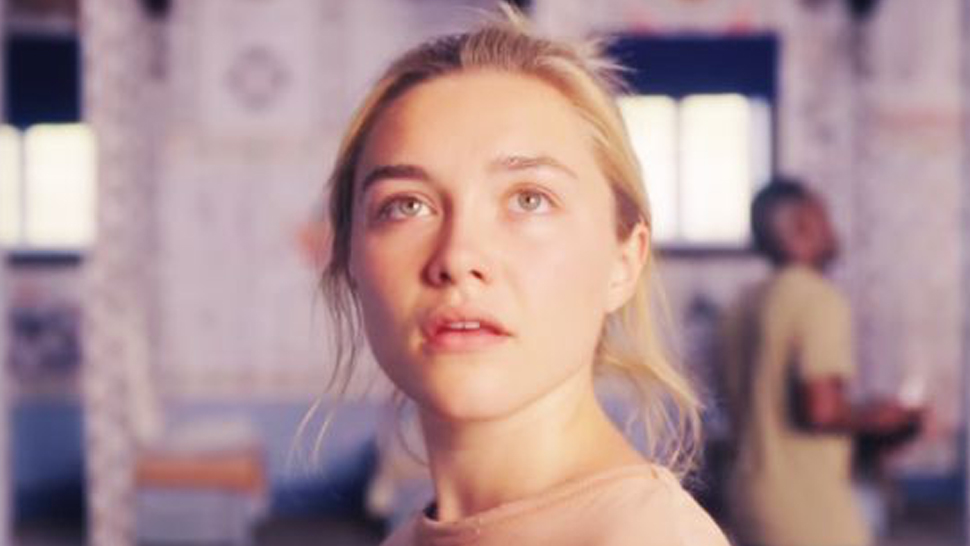 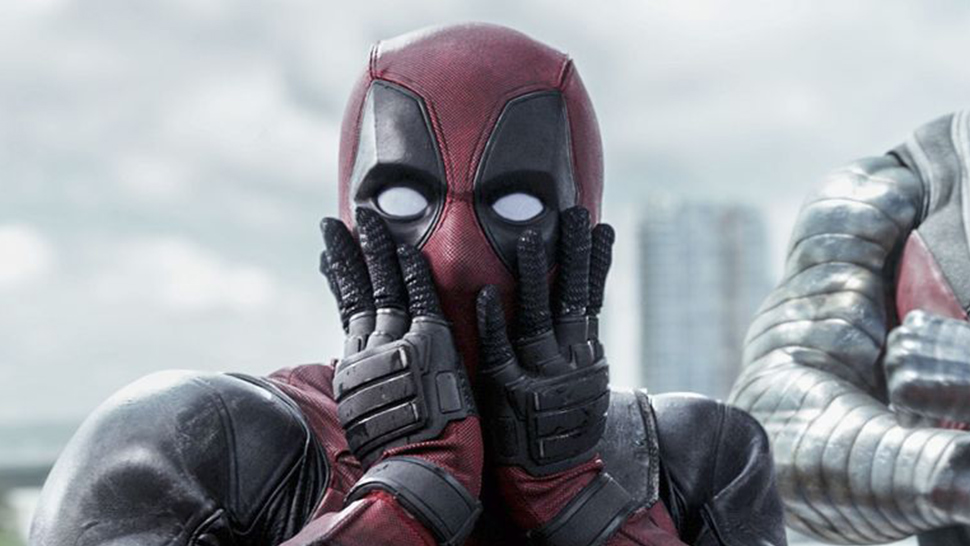