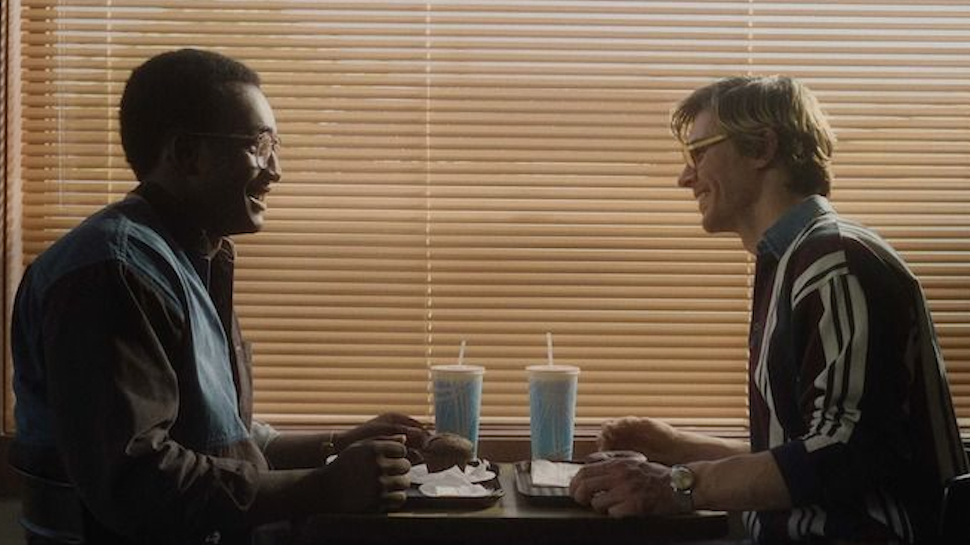 Regardless of how you feel about Monster: The Jeffrey Dahmer Story, Ryan Murphy's Netflix series has surely renewed interest in the lives and experiences of Dahmer's victims. Most of them were gay and people of color, the dignity of their lives desecrated by both societal neglect and Dahmer's brutality.

One of Monster's most heart-wrenching episodes is its sixth, which tries its best to portray the short life of Tony Hughes, one of Dahmer's 11 of 17 victims who were Black. We are introduced to Hughes when he is born. Shortly after his birth, his mother receives news that antibiotics have been given to her son has caused him to have permanent hearing loss. For the first third of the episode, we focus on Hughes's life, learning about who he was before his fateful encounter with Dahmer. Although Monster pays painstaking homage to Hughes in a dramatic adaptation of his experience, what do we really know about Hughes? 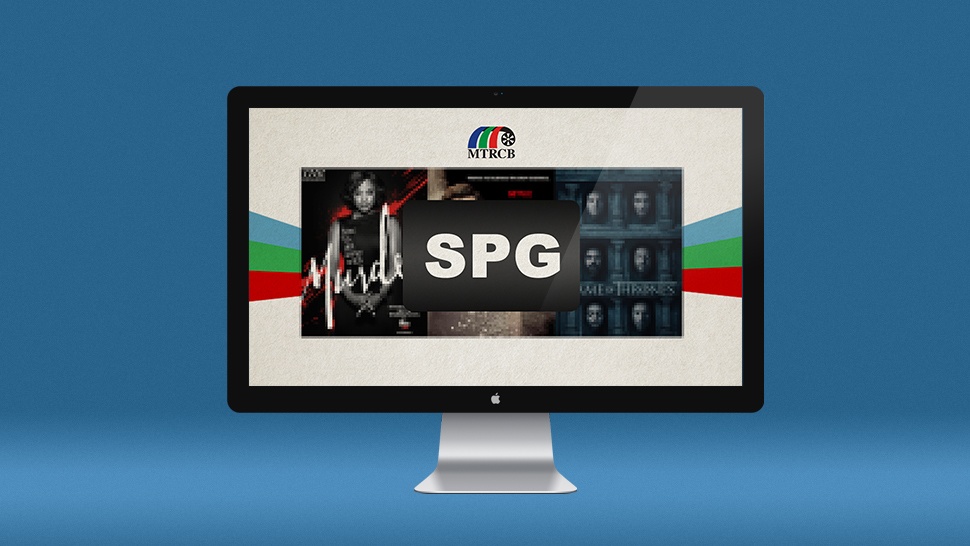 MTRCB Looks to Regulate Netflix, Vivamax, and Other Steaming Platforms 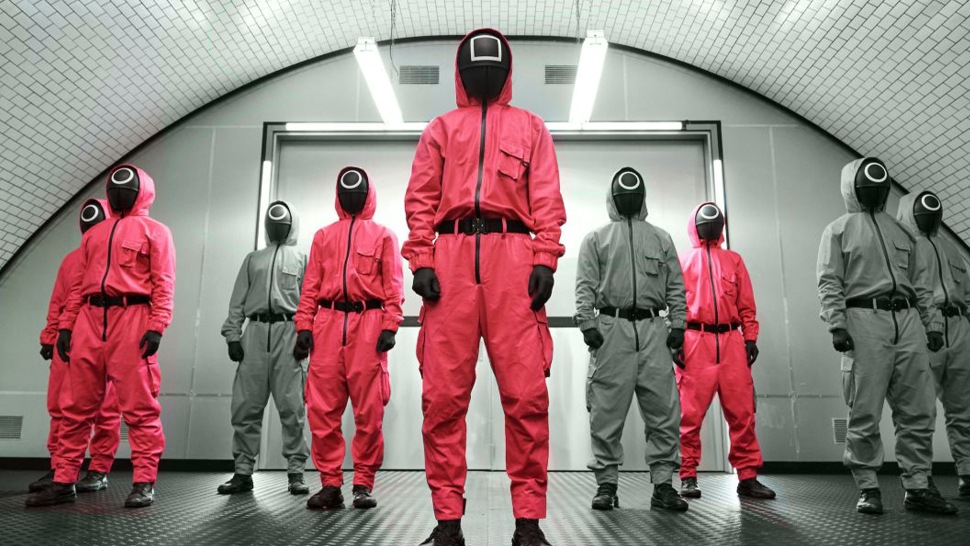 Who Was Tony Hughes?

Hughes was born on August 26, 1959, according to FBI files, hailing from Madison, Wisconsin. He became deaf shortly after he was born, due to medication he received as a baby. He was also known to be mute. Hughes's mother, Shirley, described him as "outgoing and "happy," a man who made fast friends of anyone. While attending college in Madison, Hughes even aspired to be a model.

Hughes reportedly met Dahmer at a gay club. Contradicting Dahmer's own account, witnesses recounted that Hughes and Dahmer knew each other for a year or more before Hughes was murdered. Hughes had been last seen on May 24, 1991 at the 219 Club in Milwaukee. Shirley Hughes told The Associated Press that she was unable to contact her son or the friend he had in Milwaukee, only knowing the first name of his friend: Jeffrey. One night, Dahmer reportedly took Hughes back to his apartment, drugged Hughes and dismembered his body, keeping his skull. According to FBI files, Hughes was identified by his dental records, and his skull and vertebrae were recovered.

Before Hughes was found and identified, however, his sister, Barbara Hughes-Holt, also spoke to The Associated Press in 1991, when human remains had been found in Jeffrey Dahmer's Milwaukee apartment. "It’s scary," said Hughes-Holt. "Just fearing that one of those bodies could be my brother is real scary." She recalled that Hughes family members were waiting by the phone after remains were discovered, anticipating that he may be found amongst them.

According to reporting at the time of the trial, Shirley Hughes sat at Dahmer's trial, every single day with the grieving families of the other victims. They were all part of a local support group run by a nonprofit agency, Career Youth Development Inc., for families of those who lose loved ones to violence. She said of her son's murder, "when it first happened, I thought I would lose my mind." After her son's death, Shirly admirably began to focus her efforts on helping other grieving families.

Although we only have scraps of evidence and accounts to piece together the life of Tony Hughes, he will continue to be remembered and honored by the people who loved him.

The True Story of the Wirecard Scandal and Netflix's Skandal! 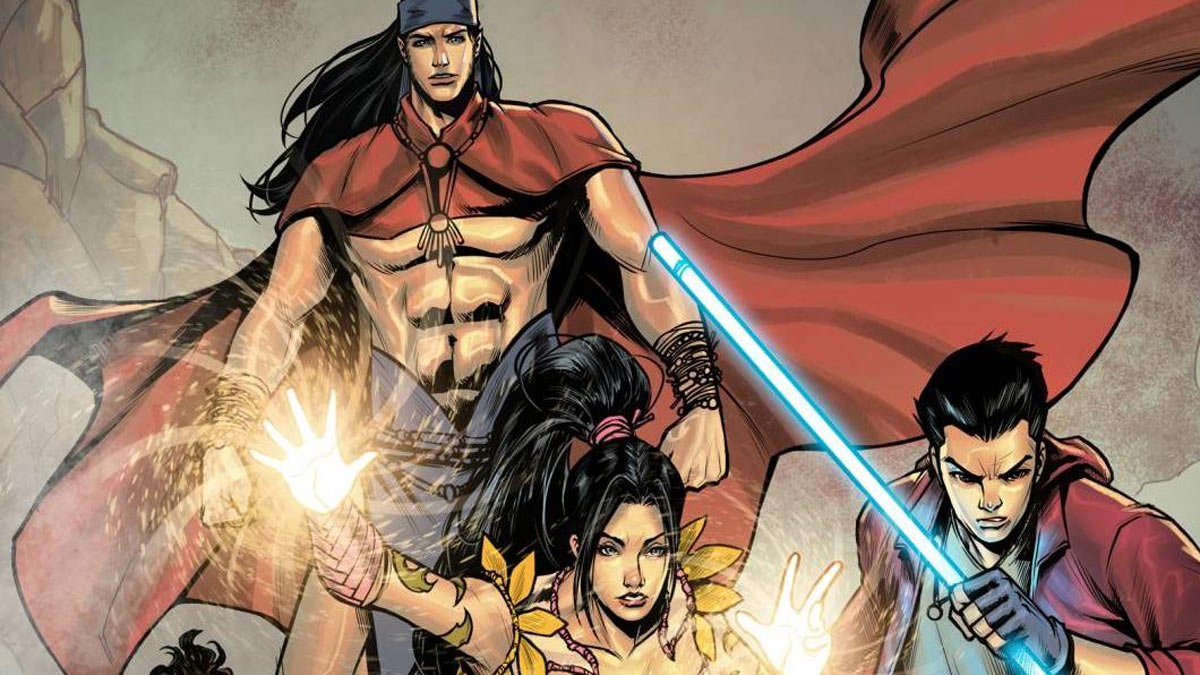 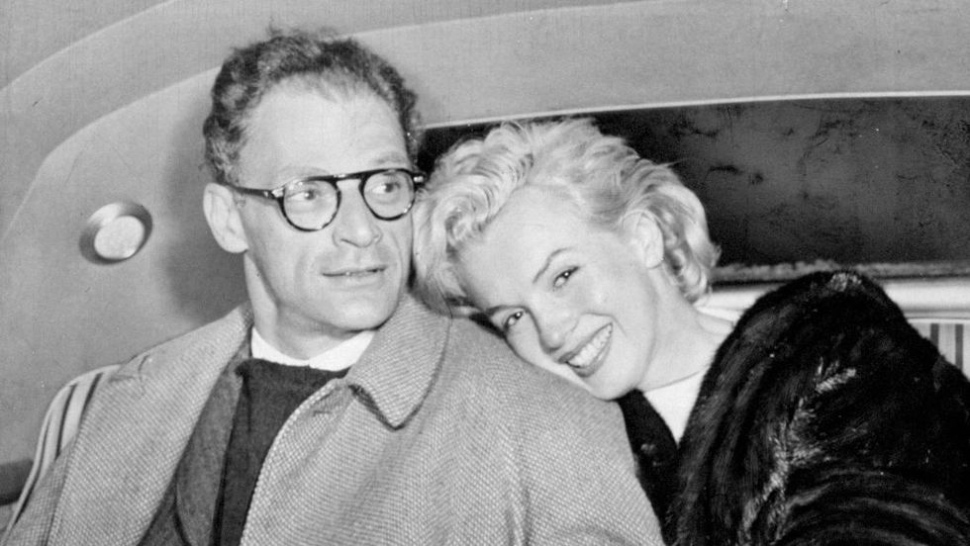 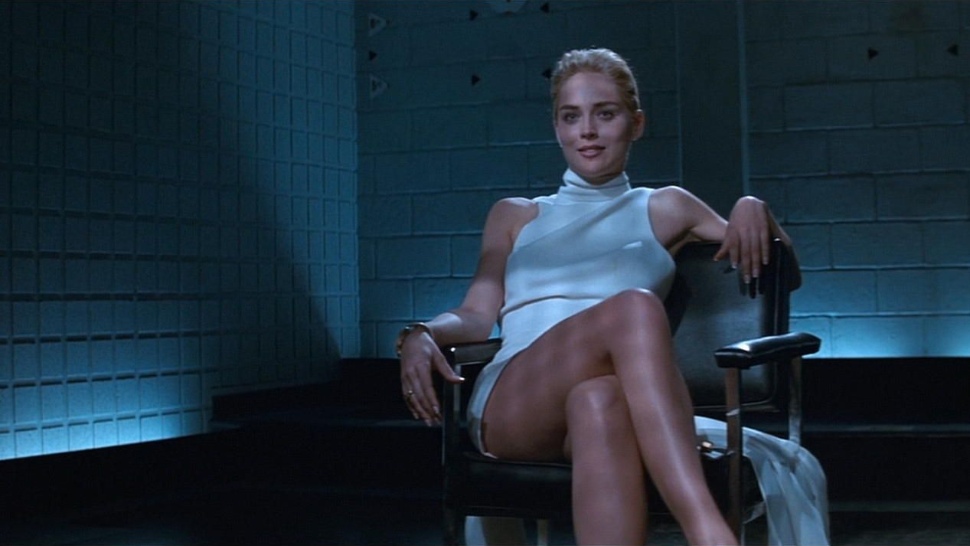